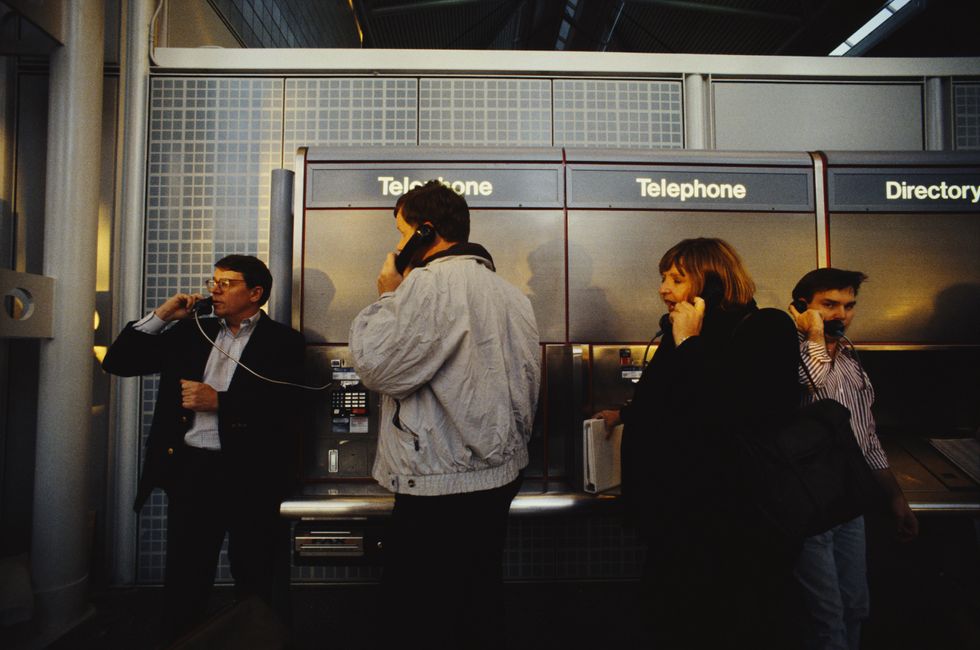 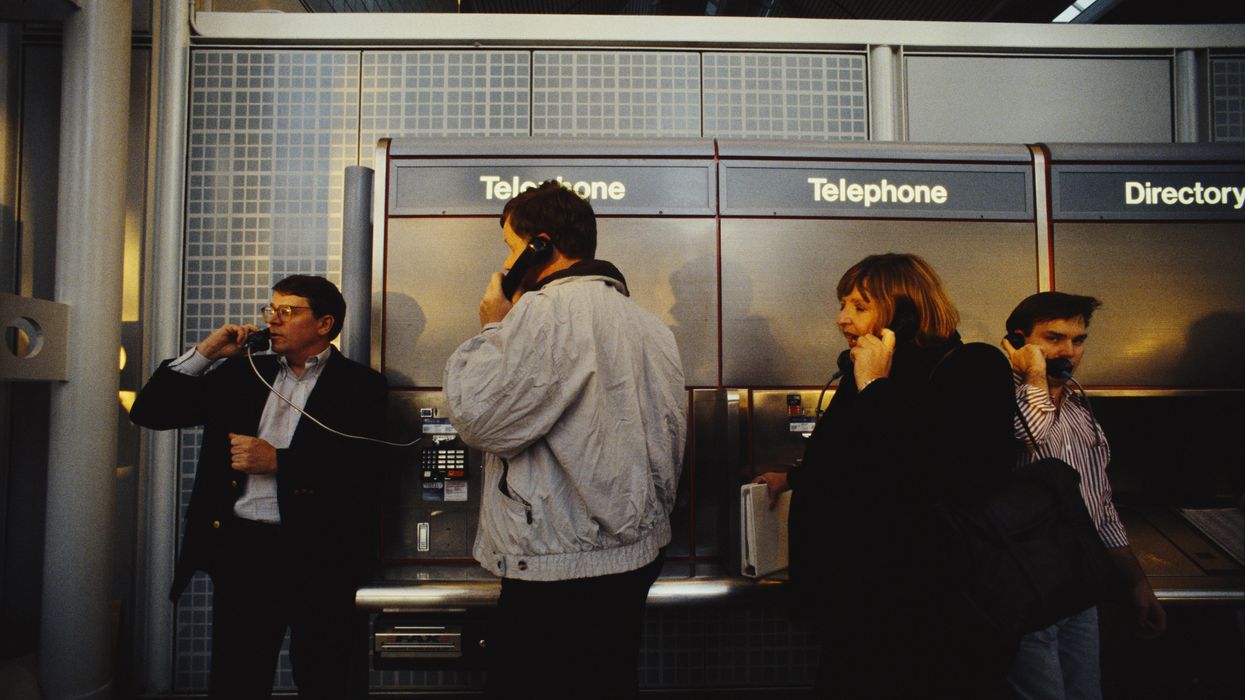 It’s the end of an era: The last standing public pay phone in New York City was removed from a street in Times Square on Monday.

City officials bid a public farewell to the iconic, coin-operated phone booth as a crane operator tore it from its place in the sidewalk at Seventh Avenue and West 50th Street Monday morning.

The New York Post reported that the phone booth’s removal marks the completion of New York City’s nearly decade-long attempt to replace pay phones with LinkNYC kiosks, which provide people on the streets with free wi-fi and domestic calling services, enable them to charge their mobile devices, allow people to place 911 and 311 calls, and other amenities.

Mark Levine, the president of the borough of Manhattan, who was present at the last pay phone’s removal, said that he hopes its replacement will bring more equitable technology access for New Yorkers. He also admitted the removal of the longtime fixture was bittersweet.

“I won’t miss all the dead dial tones, but gotta say I felt a twinge of nostalgia seeing it go,” he said.

Under former Mayor Bill de Blasio, in 2014 the mayor’s office put out a request for proposals for what to replace pay phones with. The mayor’s office noted that the goal was to replace the archaic technology with new infrastructure that offered free 24/7 public WIFI.

The CityBridge company's proposal to build a LinkNYC system was chosen the same year the request was sent out, and the city government began swapping pay phones for the new LinkNYC stations in 2016.

Most of the city’s old pay phones were sent to the scrapyard by 2020, and more than 7,500 of the public pay phones have been replaced with about 2,000 LinkNYC kiosks at this time.

The pay phone removed from Midtown will be sent to the Museum of the City of New York as a relic of the days before cell phones became widely used. It will be featured in the exhibit “Analog City: NYC B.C. (Before Computers)” that opened this past Friday.

The removed pay phone was the last-city owned public pay phone in New York City. A few private pay phones on public property still exist and are still in operation. Four enclosed phone booths have also been permanently saved from removal along West End Avenue on the Upper West Side.

CNBC reported that City Commissioner Matthew Fraser said, “Just like we transitioned from the horse and buggy to the automobile and from automobile to the airplane, the digital evolution has progressed from pay phones to high-speed wi-fi kiosks to meet the demands of our rapidly changing daily communication needs.”