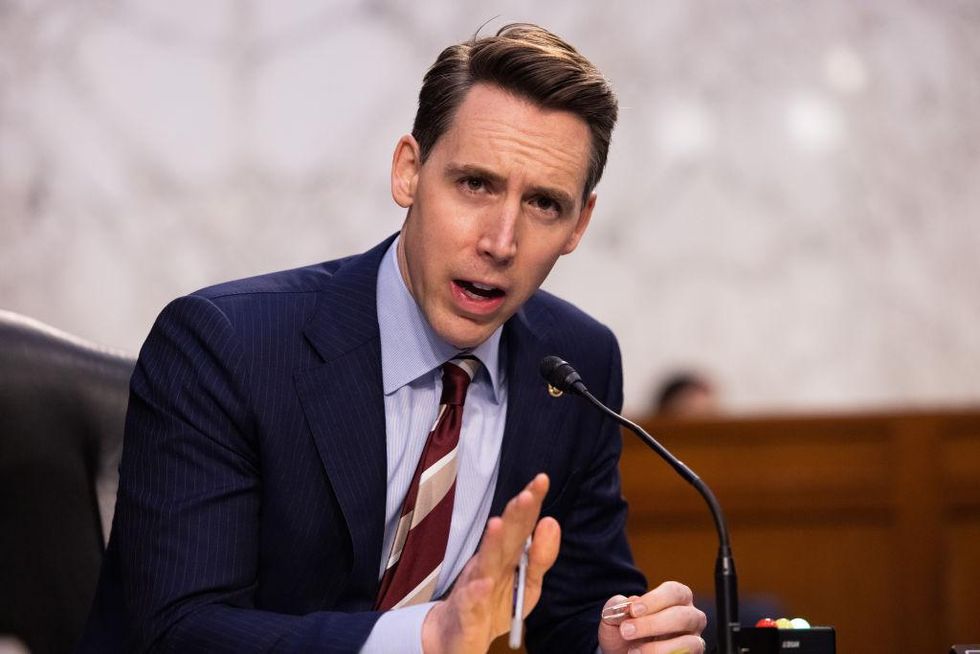 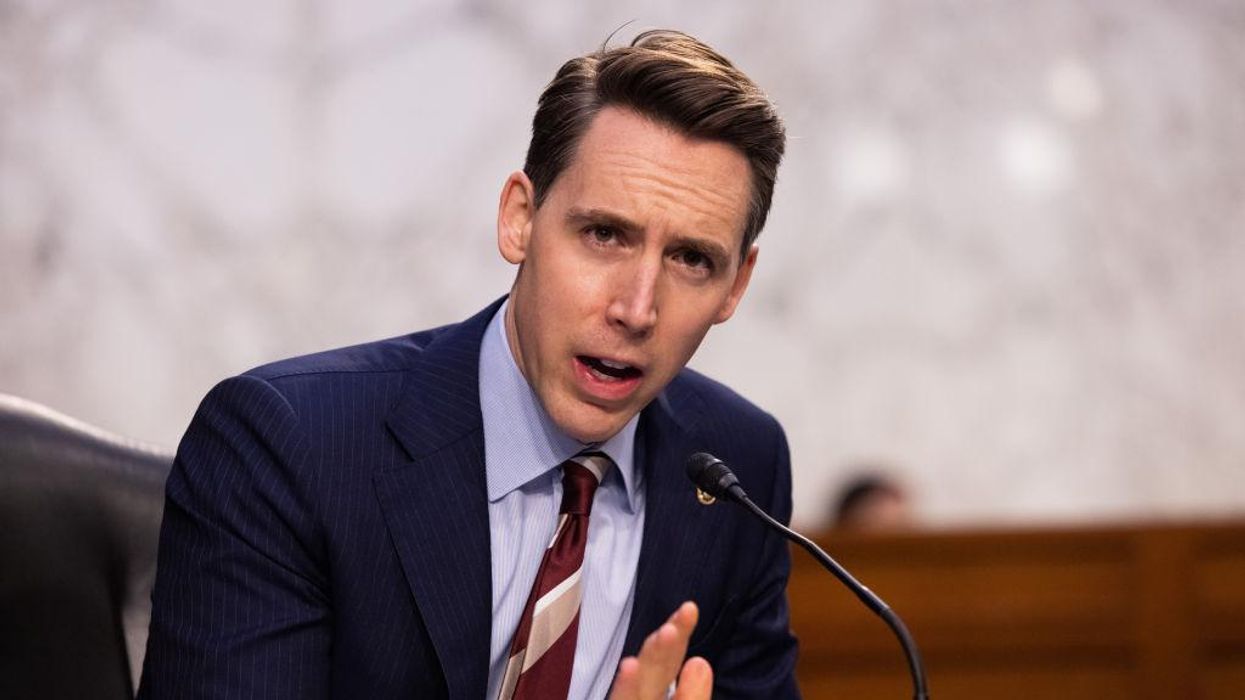 Republican Sen. Josh Hawley (Mo.) has been the subject of seething progressive ire ever since he led the charge to object to the Electoral College certification of the 2020 presidential election. Critics on the left have harassed his family, called for his removal from Congress, canceled the publication of his forthcoming book, and even reportedly planned a secretive ethics investigation against him.

Yet perhaps the most eye-opening attack launched against the senator came in the form of Sunday's hit piece published by the New York Times, which traced its probe of the 41-year-old senator back to his preteen days. In the article, the Times — attempting to uncover the longstanding psychological factors that drove Hawley's fateful decision — went as far back as middle school to gather comments from his peers in order to answer the question, "How did he get here?"

"The senator's objection to the election results surprised some supporters," the Times wrote. "But interviews with dozens of people close to him show his growing comfort with doing what it takes to hold on to power."

Those "close" to the senator evidently included his middle school principal and his high school prom date:

In recent weeks, some of Mr. Hawley's old classmates and teachers have been aghast at his role in undermining confidence in America's elections.

"I've been very disappointed to see who he has become," said Kristen Ruehter-Thompson, a close friend growing up who was once Mr. Hawley's prom date.

Even his middle school principal, Barbara Weibling, has weighed in. "I'm not surprised he's a politician and that he's shooting for the presidency," said Ms. Weibling, a vocal supporter of Democrats. "The only thing is, I think he had a strict moral upbringing, and I was really disappointed he would suck the country into the lies that Trump told about the election. I just think that's wrong."

It didn't stop there, however. Apparently, it wasn't enough to take a comment from Hawley's middle school principal. Rather, the Times felt it would be productive to also gather reflections from other figures associated with his middle school experience, including a former teacher and a classmate. The classmate, Andrea Randle, even recalled an incident where Hawley pulled her hair:

Ms. Randle, a Black classmate, was frustrated that Mr. Hawley didn't do enough to respond to the police killing of George Floyd last May. After initially expressing sympathy, he later accused an alliance of Democrats and the "woke mob" of dividing the country.

"We played around after school, and I remember him pulling my hair after history class, that's what I remember, so it's so bizarre," she said. "Me and my friends have talked about it, even over Christmas. Was he always like this and we didn't know?"

In the article, the Times also threw some shade on Hawley's upbringing in what it characterized as a "traditional, patriarchal and churchgoing household," and precariously noted that Hawley's "first principles were guided by his Christianity."

In a scathing review of the article, The Federalist's Mollie Hemingway called "the entire construct of the article ... a joke," adding that "people may want to ask [Times' writers Elaina Plott and Danny Hakim's] prom dates or playdate partners about how they feel about their old acquaintances working for a publication that goes after people in this manner."