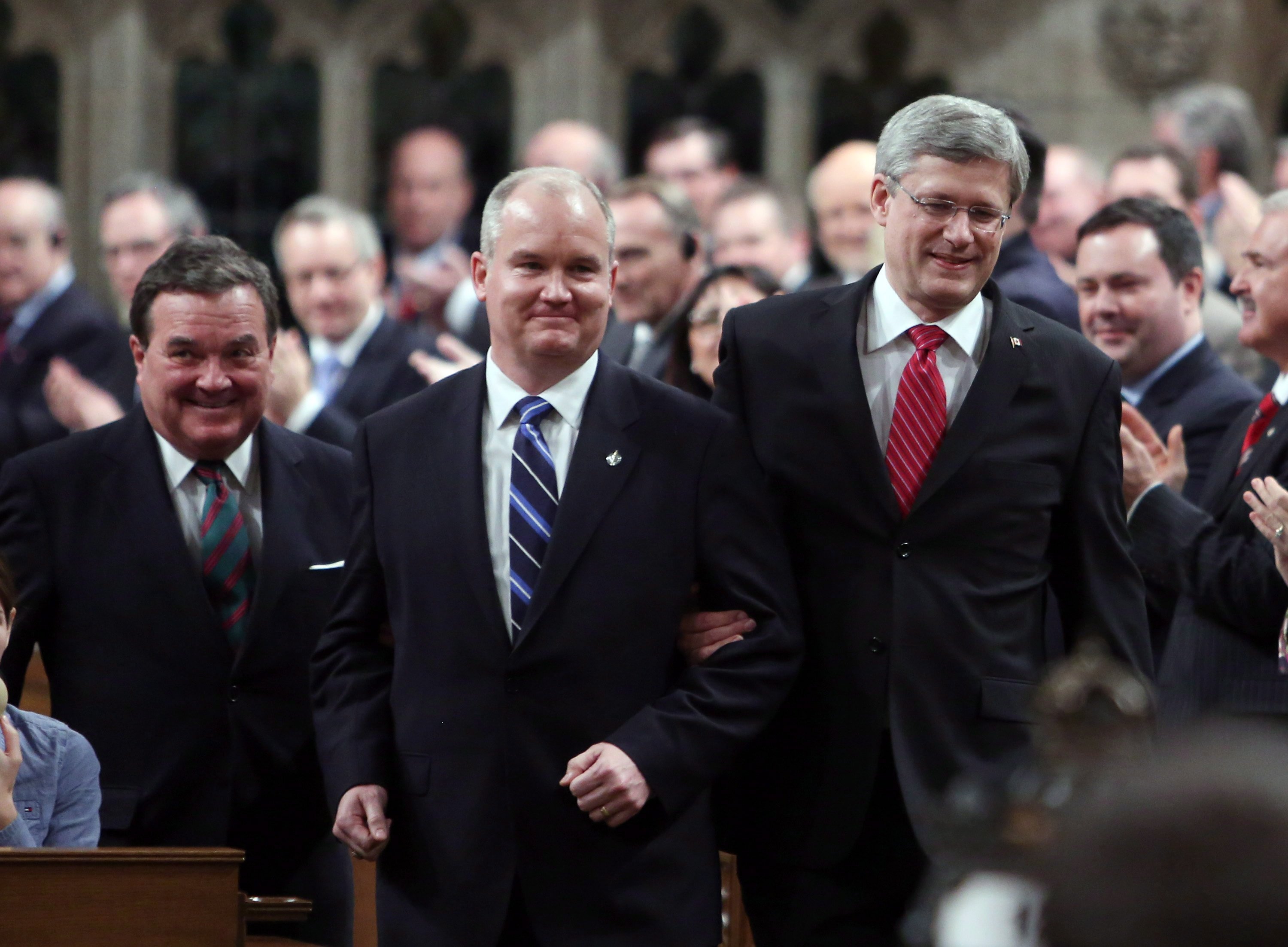 I’m sorry to see Erin O’Toole’s leadership end. He really is a nice guy. Unfortunately they often finish, if not last, at least out of the running.

Let’s talk numbers, then personalities, then sociology. I’ll start by updating some stats I keep handy.

Of the last nine federal elections going back to 1997, the Leader of the Official Opposition has won only one: Stephen Harper in 2006.

Eight leaders of the Official Opposition party have lost elections since 1997. Of those eight, only one — Harper, in 2004 — kept his job as party leader long enough to contest another election. Andrew Scheer, Tom Mulcair, Michael Ignatieff, Stéphane Dion, Stockwell Day and Preston Manning found themselves looking for other work by the time the next election rolled around. Now so will O’Toole.

(Justin Trudeau complicates this chart with his 2015 victory, when he managed to come from third place to beat both the incumbent, Harper, and the opposition leader, Mulcair. That was an extraordinary moment, but for our purposes, it still means the leader of the main opposition party lost the election and then his job.)

The rule is clear: Being the leader of the Official Opposition, far from being a sweet gig that offers a short ride to power, is grinding work that chews men up. The next Conservative leader has, if precedent were prologue, about an 11 per cent chance of winning the election and an 89 per cent chance of not getting another shot. Best wishes to all the candidates.

That next leader will have maybe 18 months to prepare for an election against the Liberals, who have already beaten the Conservatives under three successive leaders. Just about the only good news for that next leader will be the Liberal they face. Justin Trudeau has worked diligently to wear out his welcome, so that in 2019 he won a million fewer votes than in 2015, and half a million fewer still in 2021. The Liberals lost the popular vote to the Conservatives in 2019 and 2021, so Trudeau has the lowest and second-lowest share of the popular vote for any winning federal party in Canadian history. Trends aren’t physics. Trudeau might reverse this trend. But that’s the trend. If he leaves before the election, a new Liberal PM will be fresh-faced and will have had some chance to govern differently. But when governing parties change leaders shortly before an election, voters often take the change as a chance to look around for alternatives. So replacing Trudeau would be no guarantee for the Liberals.

Anyway, there’s a limit to what statistics can teach. Why did O’Toole’s party give up on him? Lots of reasons, but mostly they decided they couldn’t find any beliefs in him. It’s a cliché that candidates for the leadership of conservative parties tack hard right, before returning to the centre for the election that follows. One guy who worked for Mitt Romney called it the “Etch-a-Sketch” strategy. O’Toole showed it’s possible to be too blatant. Running against carbon taxes, then proposing carbon taxes while pretending you aren’t, is not a confidence-building path. Running as Derek Sloan’s protector and then turfing him raised similar questions.

My own biggest concern with O’Toole during the election was his offer of blanket immunity from any federal policy for “Quebec,” defined as whatever the governing party in Quebec felt like doing. This won him an endorsement from Quebec’s premier, François Legault. The endorsement was useless or perhaps worse, since it did nothing for O’Toole in Quebec and it may have reinforced a sense in the rest of the country that O’Toole did things, not from conviction but from a pretty superficial guess at what might bring electoral advantage.

Why did it not help O’Toole in Quebec? Because Quebecers are adults and this is not their first rodeo. They expect federal governments to have opinions, policies and programs. They expect politicians in Quebec City to howl. What they don’t expect is for federal politicians to simply fold their tents. It starts to look like the federal politicians have no convictions. This is not a call for future leaders, of the Conservative Party or any other, to run “against Quebec,” a nearly meaningless phrase. It’s simply to say that two Conservative leaders, Scheer and O’Toole, have taken the same terrible advice from the same terrible advisors with the same terrible results. In O’Toole especially, it cemented the sense that everything for him was transactional. What do I have to give you for your support? Instead of, Here are some things I insist on. Decide for yourself whether you support that.

It was hard to watch the last few days, when O’Toole’s response to the caucus revolt was to try bargaining some more. There’s something pitiable in a guy who angrily declares that the alternative to what he’s been doing is “angry, negative and extreme” and “a dead end,” and then phones around offering some more angry, negative and extreme dead-endism.

What’s next? Sociology. In 2015 a high-ranking Harper Conservative told me, unsurprisingly, that Canadian Conservatives had productive and elaborate relationships with conservative parties in the U.K., Australia and New Zealand. They’d exchange low-level and sometimes more senior staff. They’d copy one another’s ads. They’d exchange information technology. But Canadian Conservatives, this person told me, had less and less to do with U.S. Republicans, because that party was turning “strange” and had little, in doctrine or technique, that could be useful in the Canadian context.

That firewall has collapsed. The people who donate to the Conservative Party of Canada and volunteer for it watch Fox News and read Facebook. Donald Trump’s endorsement of a so-called “truckers’ convoy” inspired by the Capital Hill riot of Jan. 6, 2021 was a genuinely exciting moment for a lot of people in today’s Conservative movement. Including, I’m entirely sure, some part of the party’s national caucus.

I’m not sure how the party deals with that, but I’ve got a hunch it’s not a great year for Michael Chong to run for the leadership. I suspect the party will now spend a few years indulging its inner Ted Cruz, which means a mix of conviction, mercenary play-acting, and skittish tactical feints to protect the party’s right flank against even further-right opponents, led by the (luckily terrible-at-politics) Max Bernier.

To some extent this is understandable. The Trudeau party ran against O’Toole as a hard right-winger, so Conservatives could well have decided there’s no point even fielding a moderate. The next Conservative leader? For today I’ll guess at no names, but I suspect they won’t own an Etch-a-Sketch.

The post O’Toole is out. Meet the new new new new Conservatives appeared first on Macleans.ca.