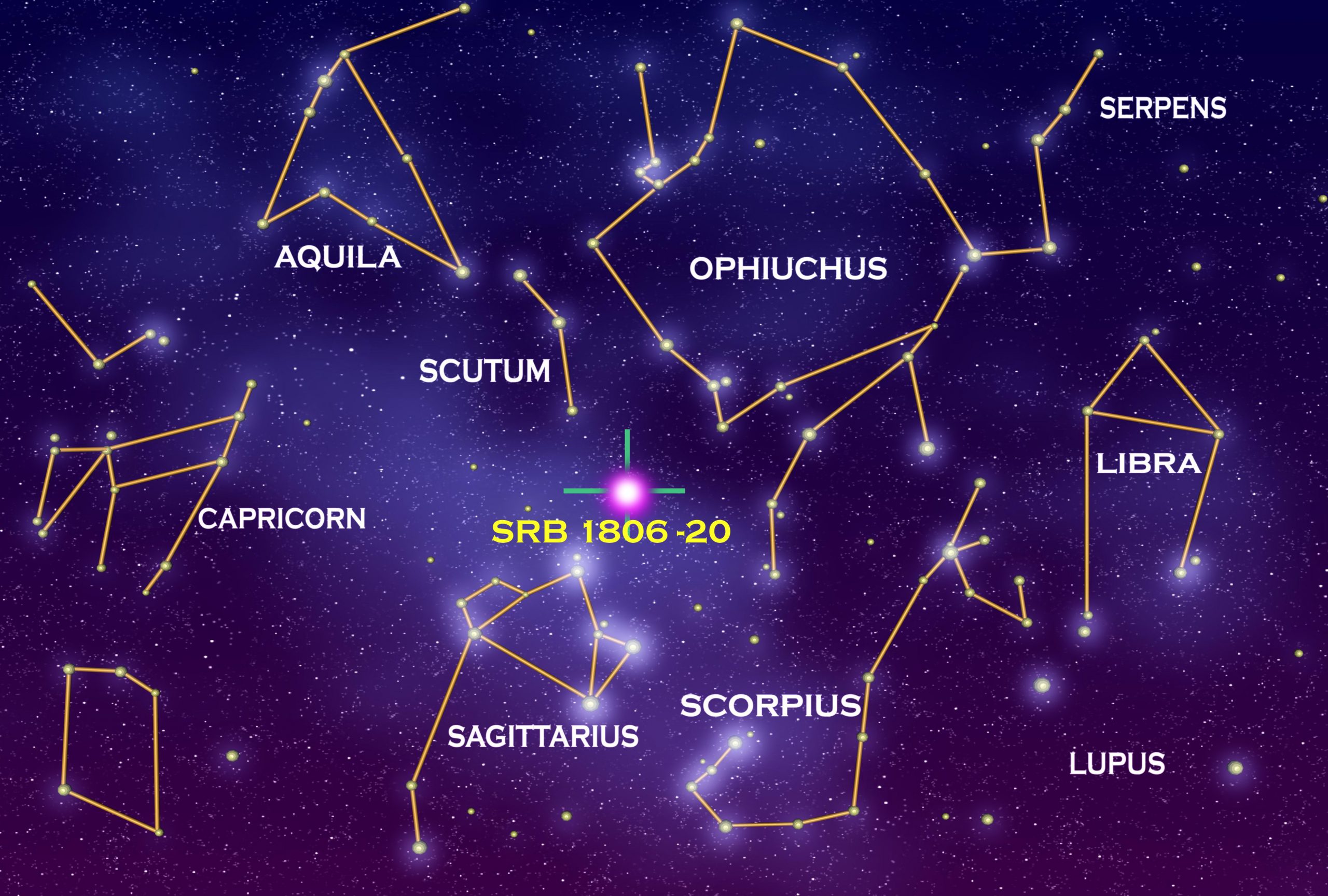 Whilst this may sound like another episode in the Chronicles of why 2020 is just out right the weirdest year ever – The truth is, the star signs have been out of date for ages!

Whilst many other news outlets are reporting that NASA have ‘added’ a new star sign, this is incorrect – NASA did not “update the astrological signs”. And the constellations haven’t changed, in actuality, Ophiuchus (the ‘new’ sign) is an ancient constellation that was identified by the Greeks thousands of years ago, and some even say that there has been as many as 21 star signs identified – you don’t hear about those do you?

This story may also sound familiar, as this has cropped up a number of times in the past, and in 2016, Phil Plait of New Scientist, wrote a fantastic article clarifying the topic in depth – if you’d like to read more, please visit here!

NASA has only now however chosen to incorporate Ophiuchus, with a spokesperson saying: “The line from Earth through the sun points to Virgo for 45 days, but it points to Scorpius for only seven days.

“To make a tidy match with their 12-month calendar, the Babylonians ignored the fact the sun actually moves through 13 constellations, not 12.”

Ophiuchus, which comes from Greek words meaning ‘serpent bearing’ is commonly represented by a man wrestling a snake.

Below is a table with the supposed new dates, compared to the ones traditionally known. As you can see, many people have now been left with a new star sign (this writer – hello! –  has changed from Cancer to Gemini) – and now all over the world, people are freaking out about how their – less than accurate, in the best of situations – horoscopes have now been thrown into disarray. 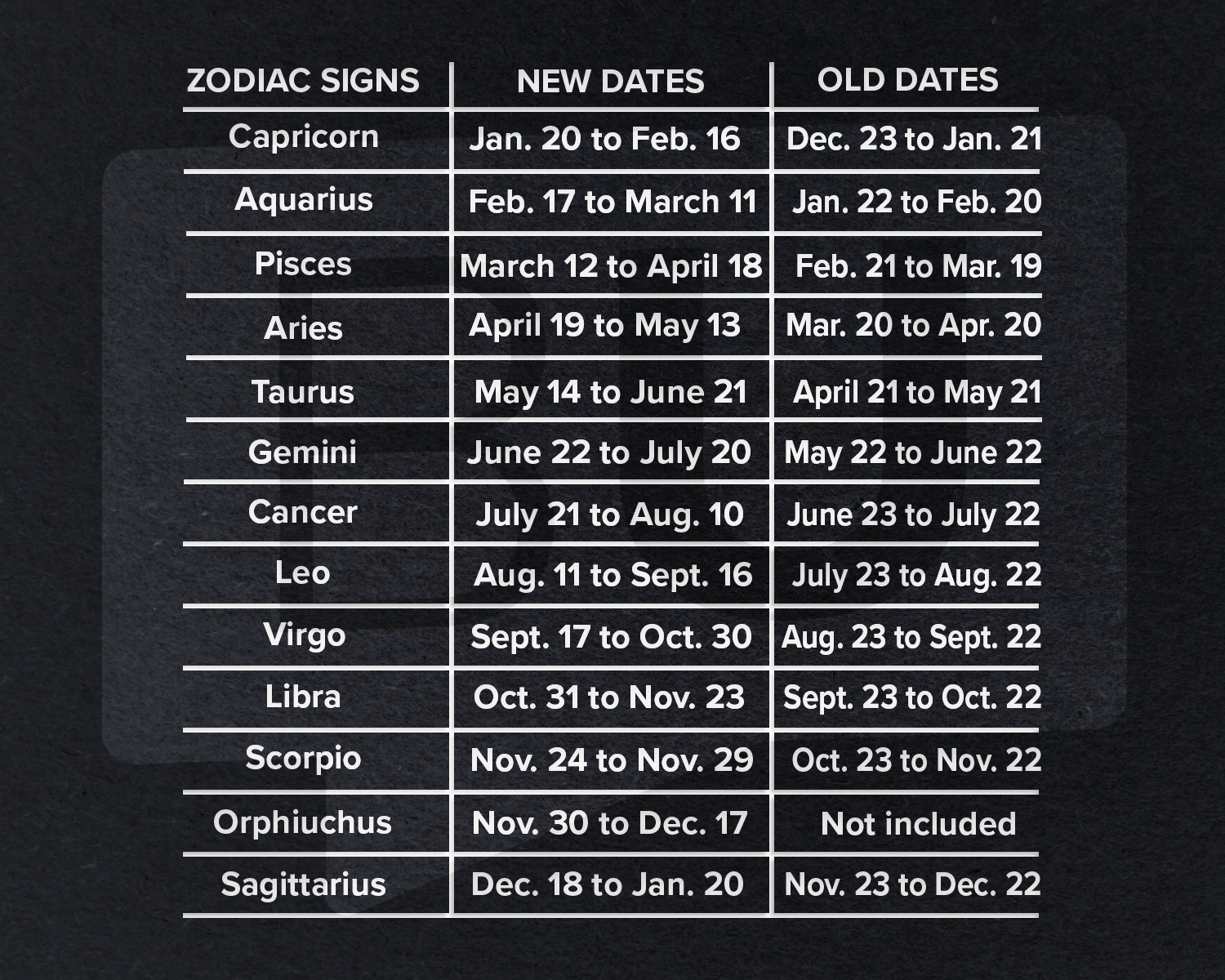 At the end of the day, if people are to take this change seriously – then all of the horoscopes, Hogwarts House’s, pointless online quizzes, and countless other things will surely have to change and the likelihood is that they simply will not. It will be interesting to see how this story develops, and whether we all take on this ‘new’ change, or whether we sweep it under the rug and pretend we didn’t hear it in the first place…