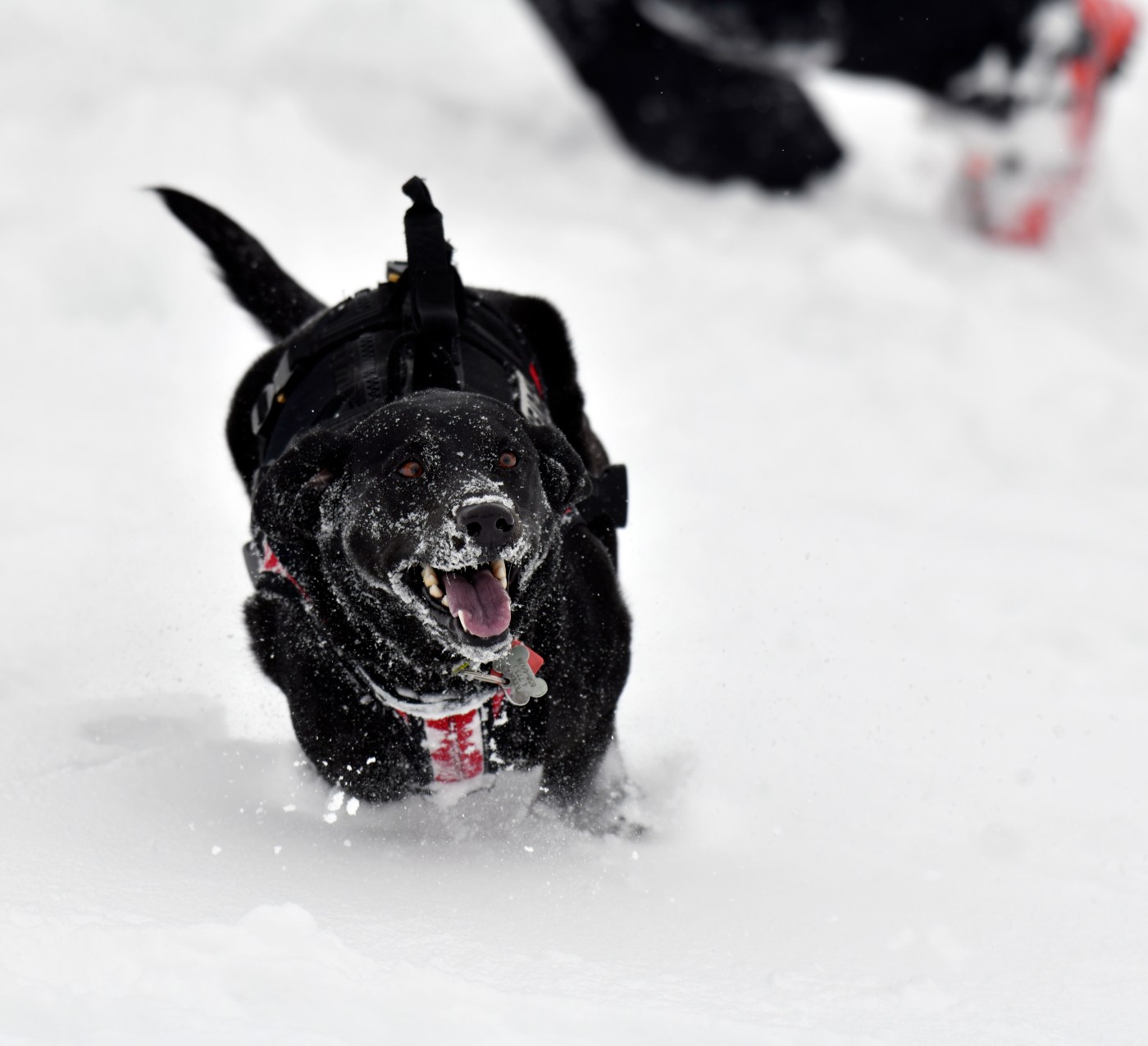 If you have to prepare ahead of this weekend’s storm, you still have time Friday. Once the storm begins, the Colorado Department of Transportation would like you to stay put as travel may become impossible.

“Use your common sense,” Gov. Jared Polis said at a press conference Thursday. “If it starts to snow, it’s probably going to get worse before it gets better. So, don’t be caught out. We are activating the National Guard for search and rescue, but you don’t want to have to be one of those they search for and rescue.”

Friday will be cloudy in Denver with a high of 39, according to the National Weather Service. Rain will begin late in the afternoon and last until around sunrise on Saturday morning, where it will change over to snow. The low will drop down to 31 degrees.

“Water vapor satellite imagery showing the circulation center for the approaching storm system just off the southern California coast at this time. This low will slowly track east across southern California today and progress into northern Arizona tonight,” the NWS writes. “Over Colorado, a strong southwest flow aloft will prevail today ahead of the storm system. This will usher in dry air at the mid and upper levels. However, an easterly low-level flow will prevail due to lowering surface pressure off to the west. This east wind will transport moisture into eastern Colorado, resulting in low clouds throughout today and tonight.

“Even though not much, if any, snow is expected for the foothills and mountains tonight, we will keep the Winter Storm Warning in effect because of possible icy conditions due to the freezing drizzle,” NWS reports. “Expect a transition to snow late tonight and early Saturday morning.”

[5:30 AM 3/12] Here is the latest snow forecast. 1-2 feet of snow expected across the urban corridor. 2-4 feet in the foothills. Lighter amounts west of the Continental Divide. Rain mixes in across the northeast plains leading to lower amounts. #COwx pic.twitter.com/oPfYNTohOP

Denver will have a high of 34 degrees Saturday; Denver is expected to be hit with up to 5 inches of snow during the daytime. As the low dips to 22 degrees Saturday evening, Denver could receive bands of heavy snow totaling more than 8 inches.

“Intense precipitation rates are expected from these showers/storms with a big question mark as to the location of the rain/snow line,” the NWS says. “The current thinking is around a line from Limon to Fort Morgan to Sterling. Farther west along the I-25 corridor; heavy, wet snow with relatively low snow ratios is expected.

According to NWS, there is uncertainty as to whether the snow will stick on the roads.

“Warm road temperatures with a March sun angle may keep roads too warm for accumulation. However, the intense snowfall rates may be enough for the snow to accumulate,” it reports. “We will still message hazardous travel conditions to be on the safe side. In the foothills, the heavy snow will begin and will accumulate on all surfaces leading to nearly impossible travel.”

Significant winter storm is still on track for this weekend. Here are highlights for the upcoming storm.#cowx pic.twitter.com/ELhfg1OxAd

Sunday will get back up to 34 degrees as heavy snow continues to pummel the city, tapering off around midnight as the low drops to 24 degrees.

“How much snow falls during the Saturday night into Sunday period will be heavily dependent on the exact track of the trough. Snow is still likely across the northern foothills and I-25 corridor Saturday night, but the highest rates appear likely to move into Wyoming,” the NWS says. “Overall, storm total snowfall is expected to be between 1 to 2 feet in Denver with slightly higher amounts in Boulder and Fort Collins. The foothills are still on track for 2 to 4 feet of snow. Downslope flow will result in much lower snowfall totals west of the Continental Divide, especially over North and Middle Parks. The area of greatest uncertainty for impacts and snow amounts is the eastern plains where the Winter Storm Watch remains in effect.”

Monday has a slight chance of snow before noon as the storm will be mostly on the way out.

Because the snow totals will be higher in the city and foothills than the high mountain passes, CDOT has a unique solution to fight the storm.

“This storm is a lot different than our routine, High Country, mountain pass storm that typically drops two or three feet,” John Lorme, director of maintenance and operations at CDOT, said. “So, instead, I’m directing our resources from the High Country that I usually have there down here to the Front Range.”