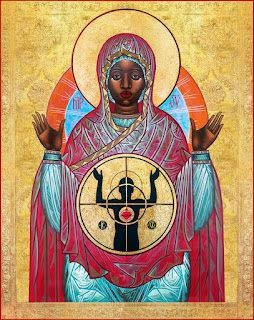 This video's a repeat, but it's Lazy Lester (Leslie Johnson, rest in peace) with Eve Monsees, so I'm not sorry.
Source: johanpdx