See the following excerpts of the announcements form AIA and AIA California. 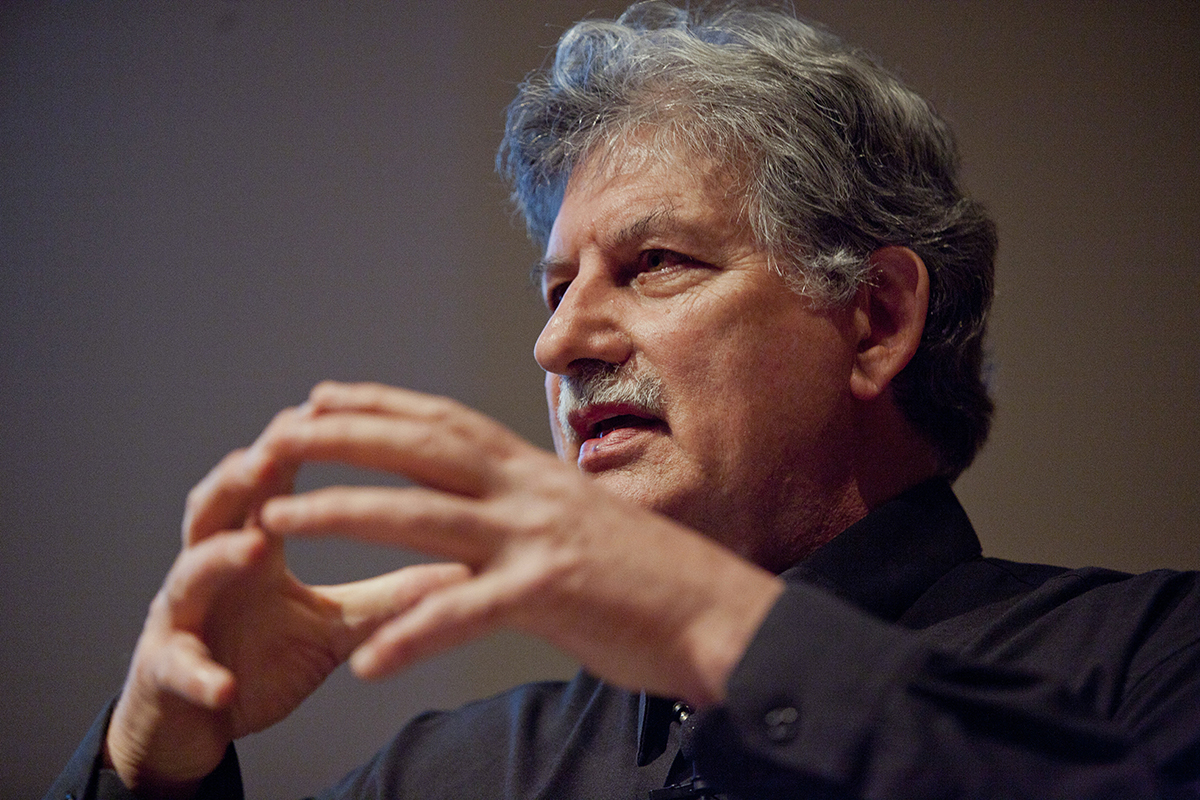 While many were introduced to carbon attributable to buildings and Edward Mazria’s research and insight in Metropolis’ October 2003 cover story, “Architects Pollute,” Mazria, FAIA, had long been sounding the alarm on climate change. He has built his distinguished career around motivating the profession to enact positive change and take immediate action. An amalgam of architect, researcher, advocate, and influencer, Mazria’s impact on the AEC industry is profound, helping to plot a new course for practice in the 21st century.

As one of the world’s foremost experts on the built environment’s role in both causing and curing climate change, Mazria addresses the global threat as a design problem. Facing countless challenges and a client base of 7.5 billion humans, his leadership and positioning those responsible for planning, designing and constructing the built environment as a critical resource is creating a healthy, just, and carbon-positive future.

The Gold Metal is AIA’s highest annual honor, recognizing individuals whose work has had a lasting influence on the theory and practice of architecture. 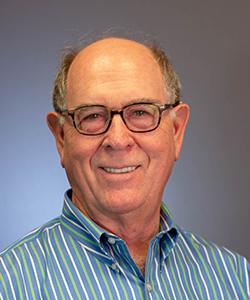 Eley was praised in his submission for being a “steadfast proponent of decarbonization and a prolific author of performance-based building codes.” He has served in many leadership positions at the local, state, and national AIA levels, but also with the United States Green Building Council, (USGBC).

“I’m surprised he has not been nominated for this award before,” said one juror. “His influence is beyond significant, and is relentless in his passion for the profession, for society at large, and for the planet.”

The Lifetime Achievement Award is presented to an individual or group in recognition of an outstanding contribution to the improvement of the built environment and to the aims and goals of the profession of architecture in California. 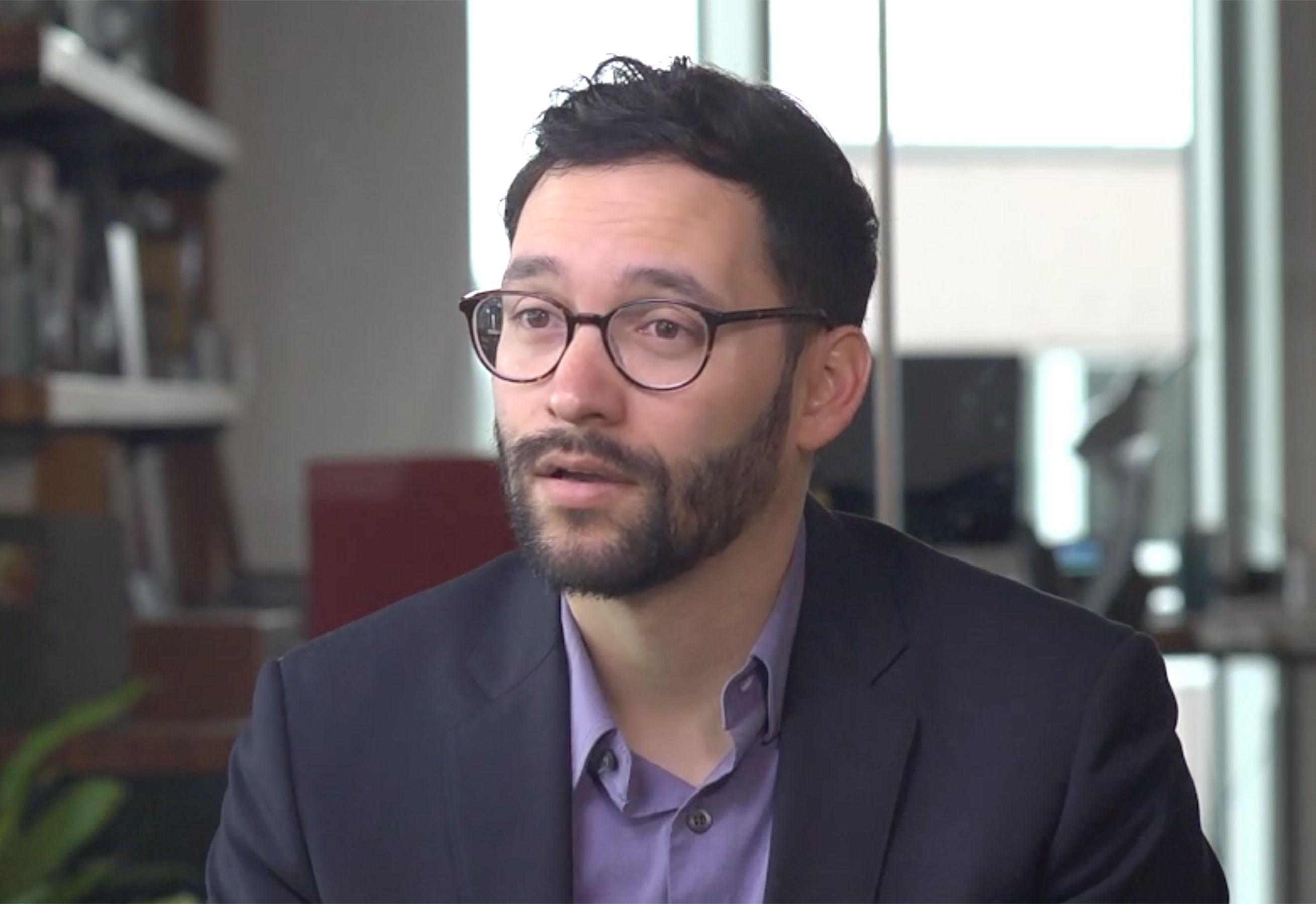 Steadfast in his commitment to mobilize action to fight climate change, Vincent Martinez, Hon. AIA, addresses this daunting challenge in ways both idealistic and practical. He is a recognized leader in developing robust networks to decarbonize buildings and has helped equip construction professionals with the tools and education they need to engage in net zero carbon building design.

Throughout his career, Martinez has continually influenced the practice of architecture and its ability to address the climate crisis. His ability to connect with and influence a vast spectrum of strategic partners and audiences is crucial in ushering in a more sustainable and regenerative future.

The AIA recognizes the notable contributions and service of people outside of the architecture profession with Honorary Membership.