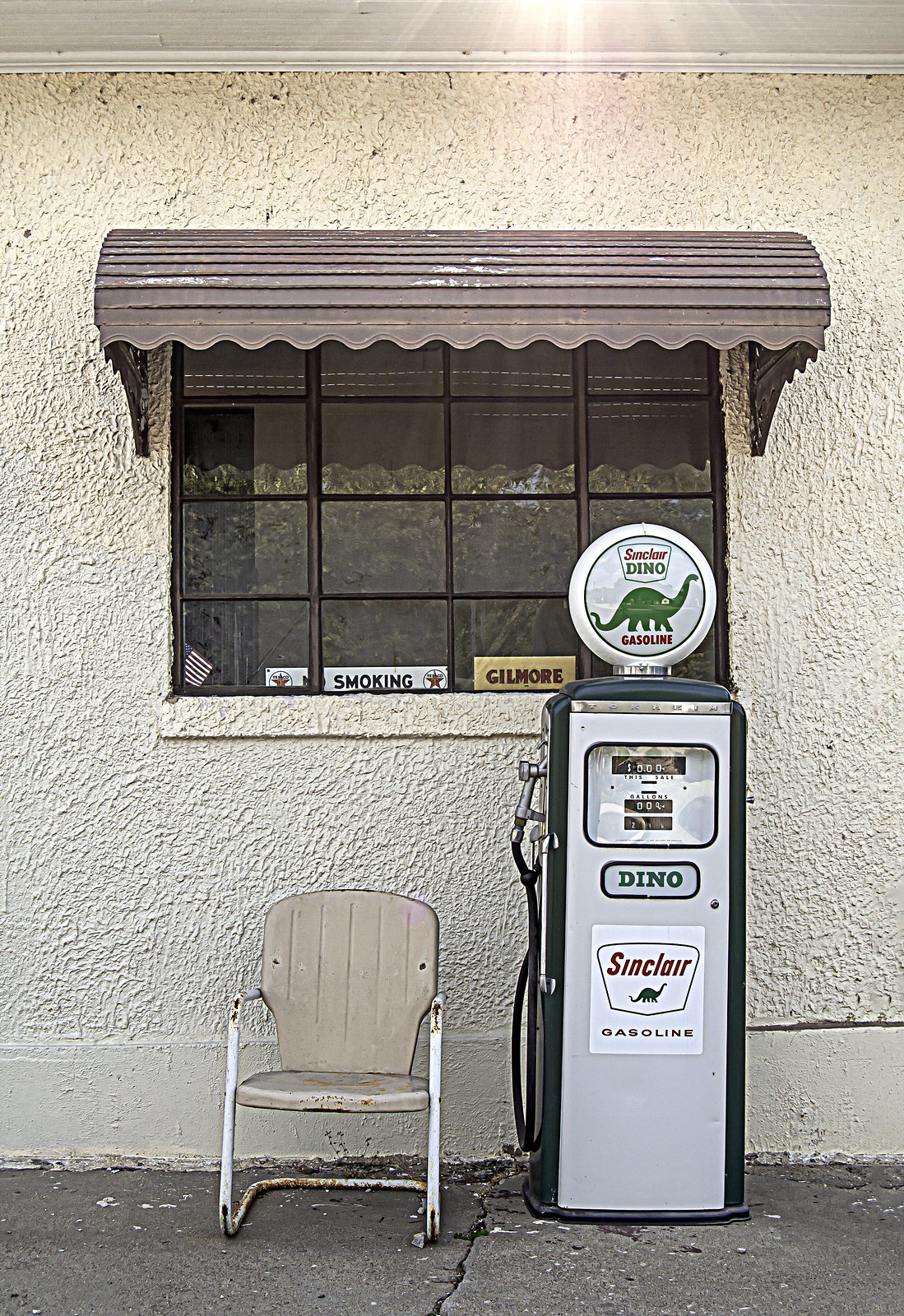 Obesity: Can We Blame It on Cheap Gas?

Jeff Colgan and Miriam Hinthorn have a provocative new paper suggesting that cheap gas drives obesity prevalence higher. At first glance, the title of their paper borders on sensational: “Is cheap gasoline killing us?”

It worked. They made us look, even though (or perhaps because) the implicit claim of cause and effect is so absurd. It is something we might expect in the Daily Mail. Not a scholarly journal like Energy Research & Social Science.

Colgan and Hinthorn have indeed conducted a careful analysis. They crunched through global data on fuel prices and obesity prevalence in 145 countries. In their analysis, they controlled for potential confounding factors like income, unemployment rates, population density, and democracy. After pouring over all their data, they found a consistent and robust relationship between gasoline price and body mass index.

Despite their choice of a sensational title, these authors are aware of their limitations. They write:

In any observational study such as this one, it is impossible to fully eliminate the risk of omitted variable bias. Factors beyond gas price, such as country wealth, regime type, public health expenditures, and quality of public infrastructure could affect the relationship between gas price and BMI. We have attempted to account for such factors by controlling for variables such as GDP per capita, unemployment, population density, and a variety of democracy and governance metrics.

So they don’t really try to back up the suggestion that cheap gas might be killing us. Rather, they land on a more reasonable conclusion:

Policy advisors often make the case for reducing fuel subsidies based on their economic and environmental impacts but our findings suggest another reason: fuel subsidies lead to obesity.

On the whole, we can’t blame obesity on cheap gas. However, it’s not too much of a stretch to think that by making personal, inactive transportation cheap, it contributes.

In general, we’re not a huge fan of grand schemes to overcome both obesity and climate change in a single stroke. But it does make sense to pay attention to policies that might serve both priorities. Fuel and transportation policies might offer such an opportunity.

The post Obesity: Can We Blame It on Cheap Gas? appeared first on ConscienHealth.

Obesity: Can We Blame It on Cheap Gas?