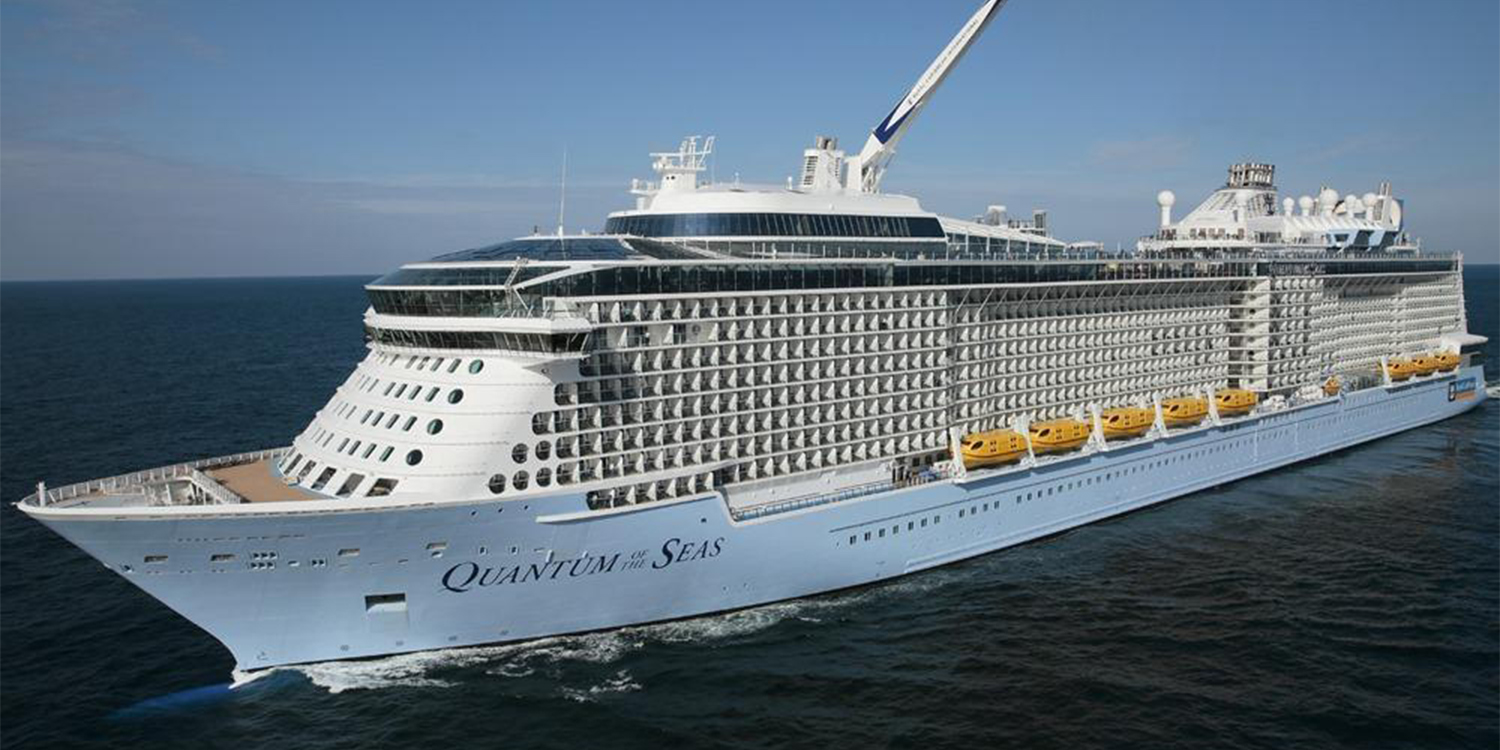 Cruise Passenger Gets Re-Tests For Covid-19, Test Came Back Negative

When a Royal Caribbean cruise passenger tested positive for Covid-19 on Wednesday (9 Dec), the ship made the decision to turn back and close contacts were tested.

However, after re-testing the man’s original sample, as well as a fresh one, they subsequently came back negative.

For now, the man is not included as a Covid-19 case.

However, close contacts were isolated as a precaution, the Ministry of Health (MOH) said on Wednesday.

All passengers will also take a Covid-19 test before leaving the Marina Bay Cruise Centre terminal.

The 83-year-old man had sought medical help for diarrhoea on board the Quantum of the Stars cruise, run by Royal Caribbean.

A PCR test kit was used as part of the protocol for such cases, and his test returned positive.

He was then immediately isolated.

It was then decided that the ship would return to Singapore a day early. The cruise arrived in Singapore today.

MOH said that his original sample was re-tested at the National Public Health Laboratory (NPHL), which came back negative.

Then, they tested a fresh sample, which also returned negative.

MOH said that NPHL will re-test him again on Thursday (10 Dec) to confirm his status.

Until then, the man won’t be included in today’s case count.

Although the man has had 2 negative test results, close contacts are still isolated temporarily as a precautionary measure, MOH updated.

All passengers will also be tested for Covid-19 before they leave the Marina Bay Cruise Centre terminal, as part of post-arrival protocol.

MS News wishes all passengers well and we hope that the test result was a false positive.

Regardless, we can’t be too safe, and this is why we conduct multiple tests. One PCR test might turn up false negatives or false positives, but multiple tests can confirm someone’s Covid-19 status.