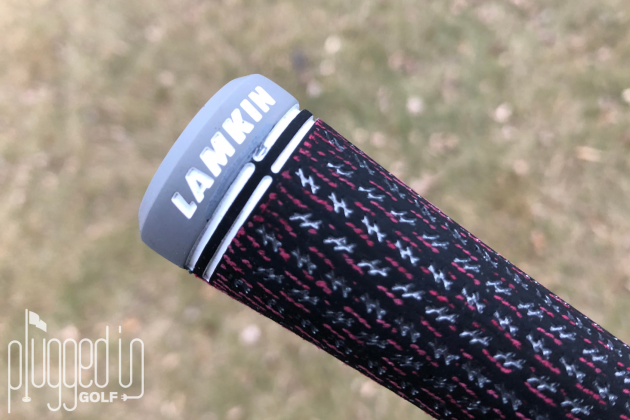 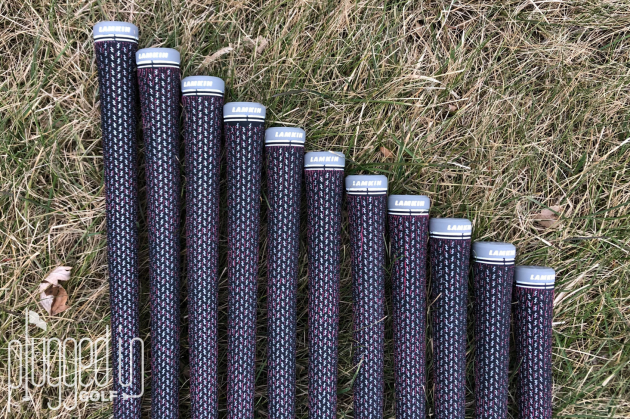 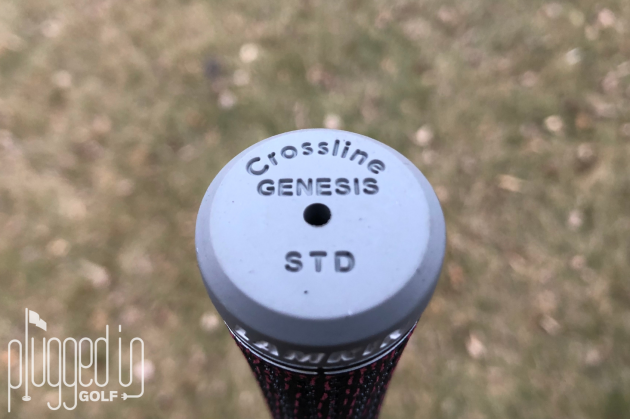 Lamkin’s Crossline grip is a classic.  Its distinctive look and tour-proven performance mean it will likely remain a go-to grip for better players everywhere for the indefinite future.  With the 360 Genesis version, Lamkin has added a new, softer surface material (Genesis) and a full-cord cotton weave. 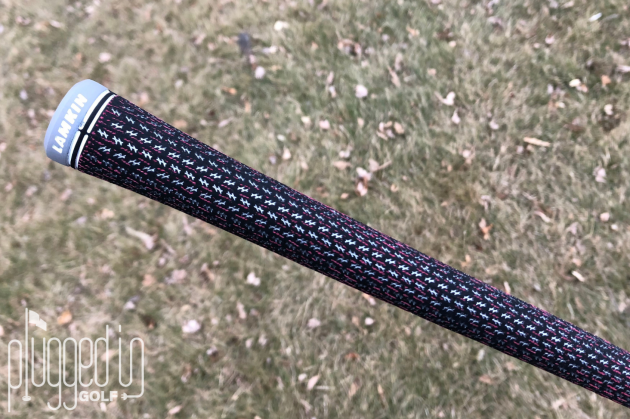 The Crossline pattern is a classic.  The repeating and alternating pattern of “crossline” shapes is immediately recognizable and almost hypnotically pleasing to look at.

While it’s nothing I’d call flashy, the red cotton woven lengthwise down the full surface of the grip adds an element of cool.  Branding is minimal with this grip, which I appreciate.  That means logo up or down is not a concern when installing. 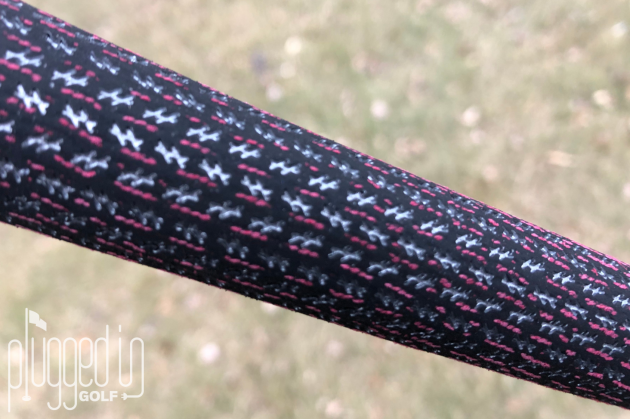 The Crossline 360 Genesis feels secure in your hands.  Compared to the standard Crossline there is considerably more friction or grit that is evident as you move your fingers across the grip’s surface.  I attribute this primarily to the full-cord woven throughout the grip.  Though it’s impossible to separate from the full-cord weave, I also suspect the new Genesis material has a positive impact in this regard.

To a great extent, golf grip performance is down to preferences and expectations.  The Lamkin Crossline 360 Genesis Full-Cord is an exceptional performer for players looking for a low-tack feel, high levels of feedback, and optimal traction, especially during wet or exceptionally hot (read: sweaty) weather.

Feature-wise, it’s no frills.  But because of its updated materials and the addition of full-cord weave, it may represent a significant upgrade for players currently gaming similar grips.  Twisting is minimal on a variety of types of strikes.  Feedback on strike quality is loud and clear.

As of writing, the Lamkin website lists Standard as the only size available for the Crossline 360 Genesis Full-Cord. 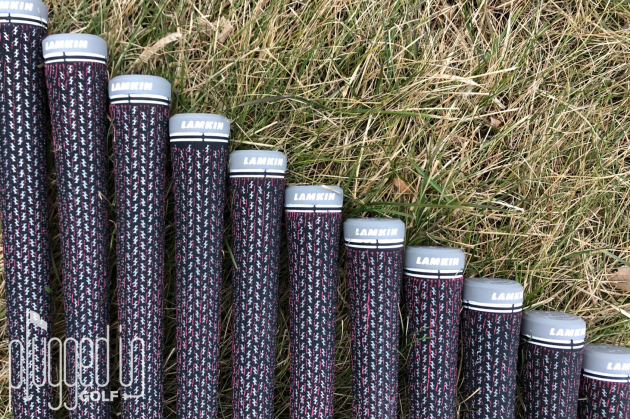 For fans of the classic Crossline or similar grips, the Lamkin Crossline 360 Genesis Full-Cord represents an exciting new option through the bag.  This is definitely one to check out when it’s time to re-grip the sticks for 2021.