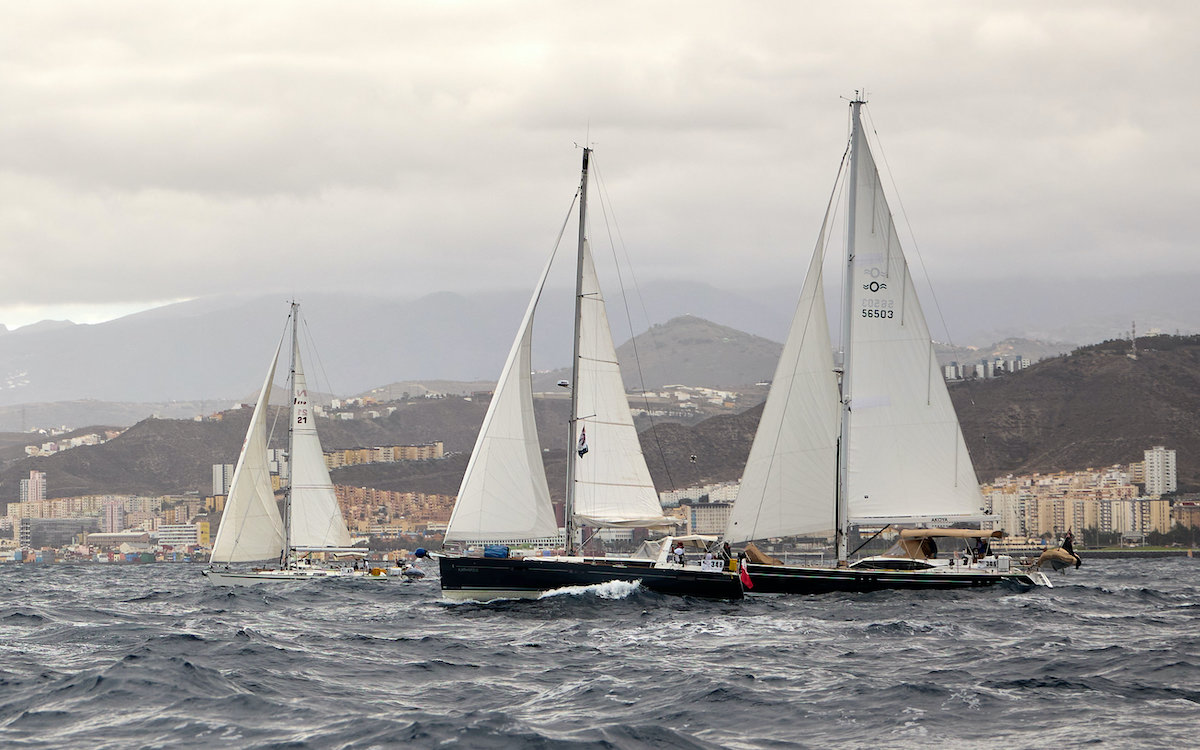 Offshore sailing gear: How to prepare a boat for extended cruising

Chris Ayres sailed his Vancouver 28 from the UK to New Zealand. He explains what gear you need for serious offshore sailing

Sea Bear is a Vancouver 28 built in 1987. She was generally in very good condition when I bought her, but I decided she needed some offshore sailing gear additions and changes to suit my purposes.

Besides checking all the systems and general maintenance checks, and ensuring that I carried sufficient spares for most contingencies, I prepared for my voyage with the following work.

Firstly I stripped off all the old antifouling and had Coppercoat applied to the hull. Sea Bear already had a Monitor wind vane self steering system fitted, an item I considered essential for extended offshore sailing, which was a big bonus. 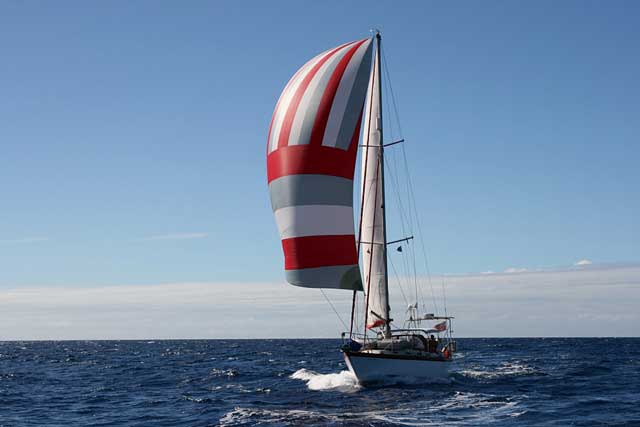 I did replace the old boom which had been rigged for slab reefing with external blocks for a more modern Seldén slab reefing system and fitted a Seldén rod kicker, to make sail handling easier.

I also replaced the old jammers with better Spinlock clutches. I believed the standing rigging to be old so had that replaced with new and also had a set of mast steps added to make going up the mast easier.

Surprisingly there was no VHF radio fitted so one was added. The log instruments and depth sounders were updated. I opted for a forward looking echo sounder as I thought it would be very useful when it came to navigate through coral reefs.

Radar or AIS? I debated this choice and in the end plumped for a standalone AIS transceiver, choosing the excellent Watchmate WMX870. This is a self contained unit with its own screen and has proved a wise investment.

I wanted to be independent of engine charging to keep my batteries topped up so I designed a rear gantry, which a local stainless steel fabricator made to my drawings to carry a solar panel.

This gantry later came in handy to act as part of the framework for a bimini which was added while in the Caribbean.

The final step of my offshore sailing gear upgrades was replacing the main boat anchor with a Manson Supreme, keeping the old CQR as a spare anchor, I also had a Bruce anchor for a kedge. 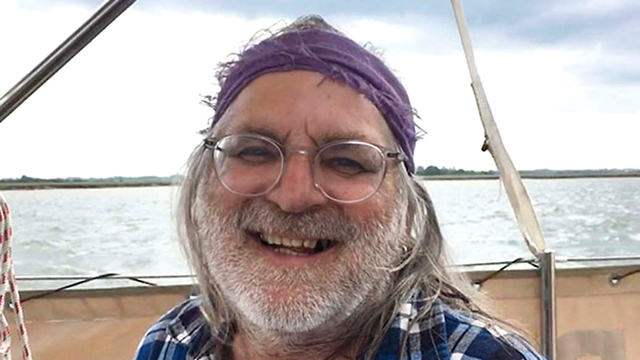 Chris Ayres is a sailor, climber and adventurer. For many years he was a climbing and outdoor pursuits instructor and fully qualified mountain guide.

He came late to sailing, starting off on a friend’s boat, but soon bought a small yacht, a Sadler 25.

He cruised extensively around North Wales, the Irish Sea and Scotland west coast and completed a circumnavigation of Ireland.

You can read more about the passage in this article in Chris Ayres’s book A Pensioner’s Folly available as a paperback and as an ebook on Amazon and also from Apple books.

And you can follow his sailing adventure blog at seabear.uk

Note: We may earn a commission when you buy through links on our site, at no extra cost to you. This doesn’t affect our editorial independence.

This feature appeared in the November 2021 edition of Practical Boat Owner. For more articles like this, including DIY, money-saving advice, great boat projects, expert tips and ways to improve your boat’s performance, take out a magazine subscription to Britain’s best-selling boating magazine.

Subscribe, or make a gift for someone else, and you’ll always save at least 30% compared to newsstand prices.

Offshore sailing gear: How to prepare a boat for extended cruising