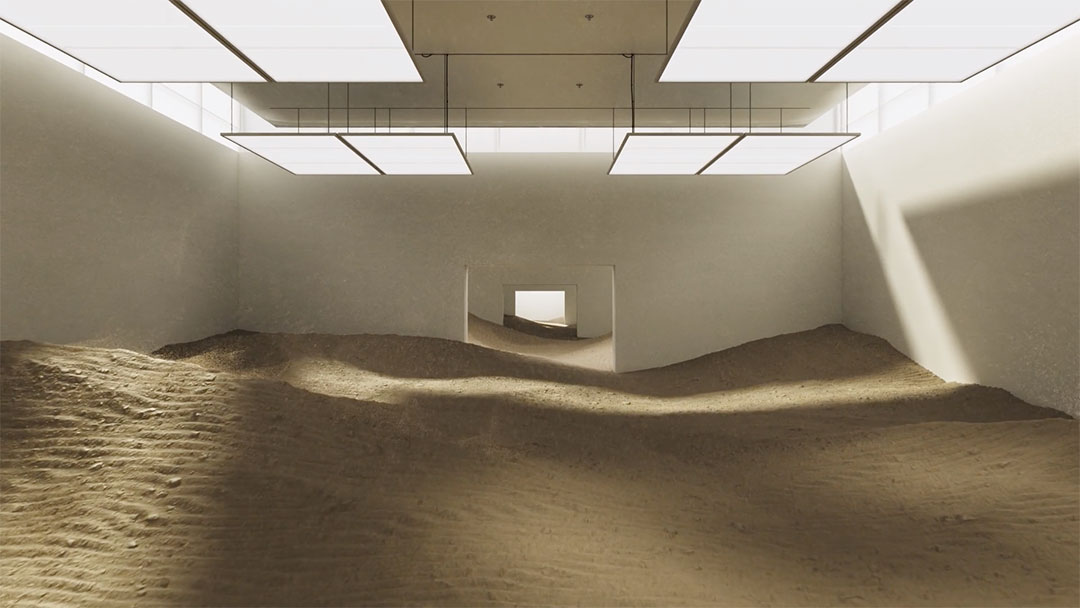 From the team at Builders Club in London: “Omega brought us onboard for the launch of the Omega Chronoscope. The new face of the Speedmaster family, the Chronoscope watch is a ‘device used to accurately determine the duration of a phenomenon’.

“We were tasked with creating a film showcasing the unique functions of the watch – the timing scales: Tachymeter, Telemeter, and Pulsometer. The film explores these through emotive, artful installations where the scales are truly put to work.”