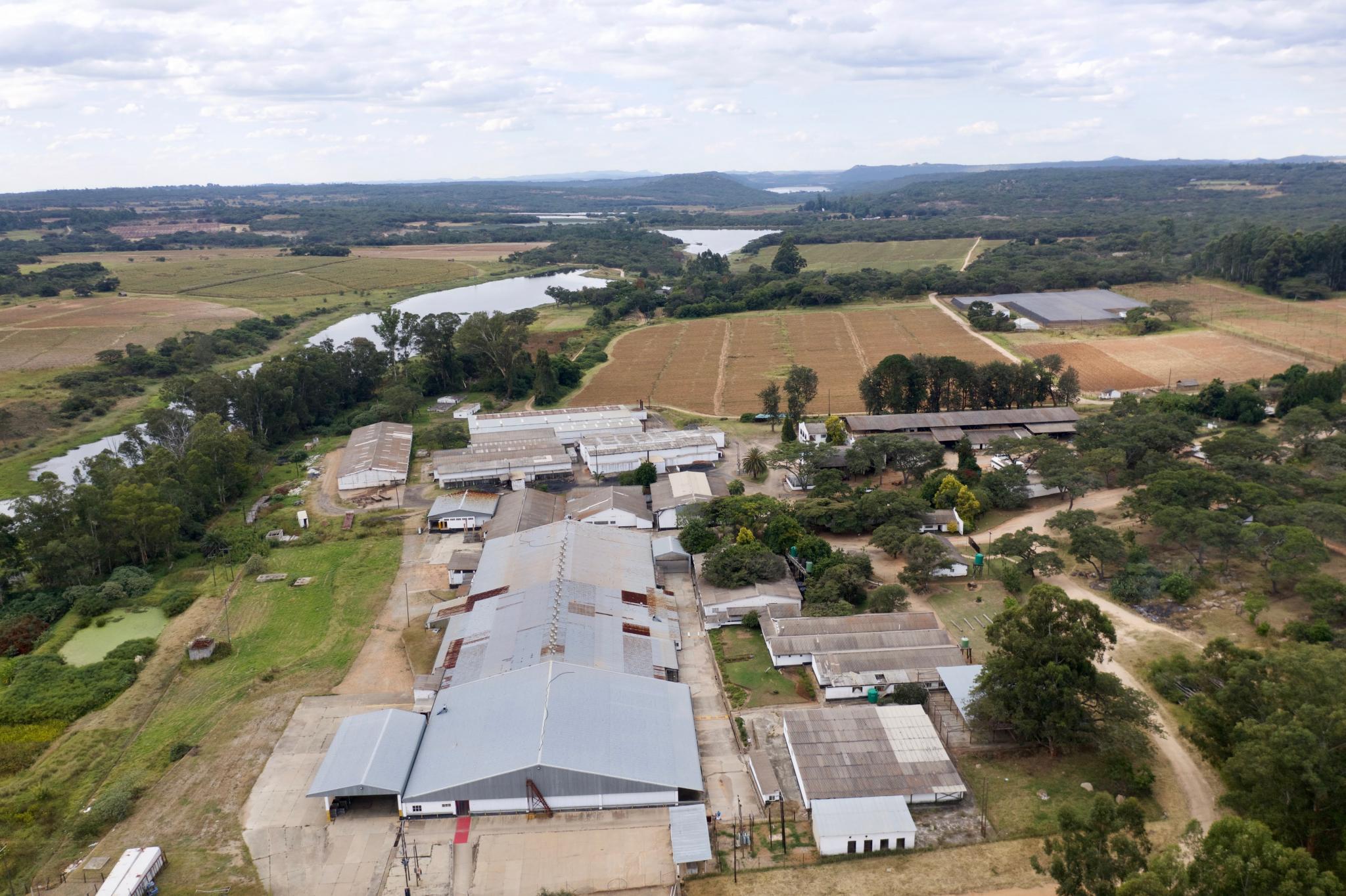 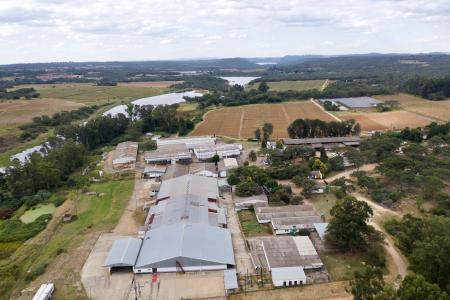 Late last week, Sun Exchange and Nhimbe Fresh invited us out to see the site of what is now officially the largest solar crowdsale on the continent topping out at US$1.4 million. If you aren’t familiar with Sun Exchange, the startup basically facilitates large projects through crowdfunding.

Before the solar crowdsale even begins, Sun Exchange looks for institutions that will be best suited for a project or simply want to go solar. The Sun Exchange team assesses the economic and technical viability as well as the social and environmental responsibility element of the proposed solar plant.

When all the requirements check out, the plant moves ahead to the public through a solar crowdsale. This is where anyone who wants to be part of a big solar project can buy a solar cell that they will make money from. You can buy a solar cell either in USD (or the equivalent) or using Bitcoin.

Back in November last year, Sun Exchange announced that it was expanding into the rest of Africa and the company’s first destination was Marondera-based produce exporter Nhimbe Fresh.

Nhimbe is a massive operation founded in 1996 and is one of the country’s leading exporters of blueberries, strawberries, tobacco, maize just to mention a few. The scale of the work being done at Nhime is something that words might not do justice because yeah… you’d have to see the farm to properly understand the scale of the work going on there.

Now, as I am sure you are aware, farming in Zimbabwe has had one perrenial enemy, electricity/ZESA. Powercuts especially for irrigation dependent farms like Nhimbe adversely impacts the business mainly because they will have to use diesel generators to keep the pumps going.

This ZESA dependency is what brought Nhime Fresh Chairman, Edwin Moyo to look for away to become energy independent. And like with all good stories Sun Exchange happened to cross his path at just the right time.

Now that the crowdsale is done, work can now begin on the the initial phase of the project which is for the vital irrigation pump site.

Once the installation has been completed, the farm will no longer be tied to ZESA or have to fork out money to buy diesel for generators. After that is done there will be more phases of the project to come and the Sun Exchange community will begin reaping the rewards of their investment.