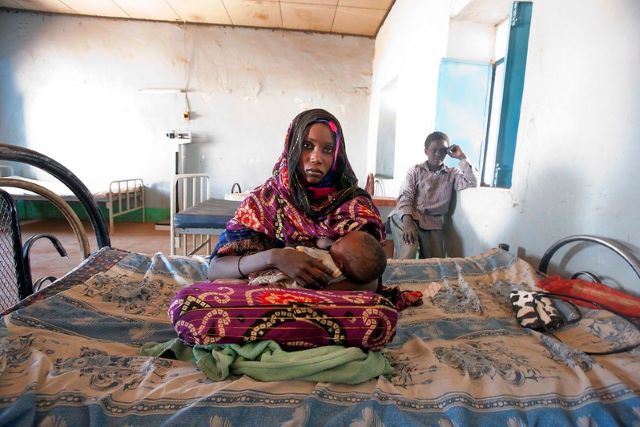 Libya has been a regular victim of severe flooding for many decades and the problem is only becoming more severe. Heavy rains have caused significant problems, with flooding and landslides in urban and rural areas making day-to-day life infeasible for thousands.

On November 6 2020, Al-Bayda, Libya, experienced torrential rains and extreme flooding, resulting in the displacement of thousands. High water levels on public roads have made daily commutes impossible for many. Additionally, the floods have left thousands without electricity and have greatly damaged properties.

The flooding of 2020 is reminiscent of the flooding in the Ghat district in 2019, which affected 20,000 people and displaced 4,500. In June of 2019, flooding devastated areas in south Libya and damaged roads and farmland.  Central infrastructure suffered unrecoverable damages, setting the region back. Areas prone to disaster are significantly limited in their progression and development when devastation is so frequent.

The pattern of flooding in Libya has consistently contributed to problems of economic decline, poor infrastructure and poverty. As one of the most common natural disasters, flooding impacts impoverished areas more severely because their infrastructure is not built to withstand floods or landslides.

Poor countries take a long time to recover from the impact of flooding because they do not have the resources and money to repair property damage and help people to bounce back from the effects. War-affected countries are even more vulnerable and Libya is such a country affected by war and conflict.

Within the country, a two-day holiday was declared on November 9 and 10 of 2020 due to the extreme flooding and $7 million has been allocated to address damages in Al-Bayda municipality.  Since the flooding, there has been little recognition and support from the international community.

A humanitarian aid team from the European Civil Protection and Humanitarian Aid Operation (ECHO) assembled to provide aid to support the city of Al-Bayda and other cities vulnerable to flooding in Libya. The team worked to gather information and identify what resources are most needed to help families get back on their feet and be better prepared for future severe flooding and weather. Cleanup efforts are ongoing and teams started using satellite imaging and other data-collecting resources to help assess and plan for resource distribution.

The Need for Foreign Aid in Libya

In response to Libya’s chronic vulnerability to severe flooding, in 2019, the U.S. Government provided nearly $31.3 million to address the humanitarian needs of conflict-affected populations throughout Libya. Since the floods are ongoing, ongoing assistance is needed. Proactive and preventative measures need to be implemented in response to the devastating pattern of flooding in Libya. These are expensive investments, however, and Libya cannot implement these preventative measures alone. Help from the international community is crucial in order to create a more resilient country.