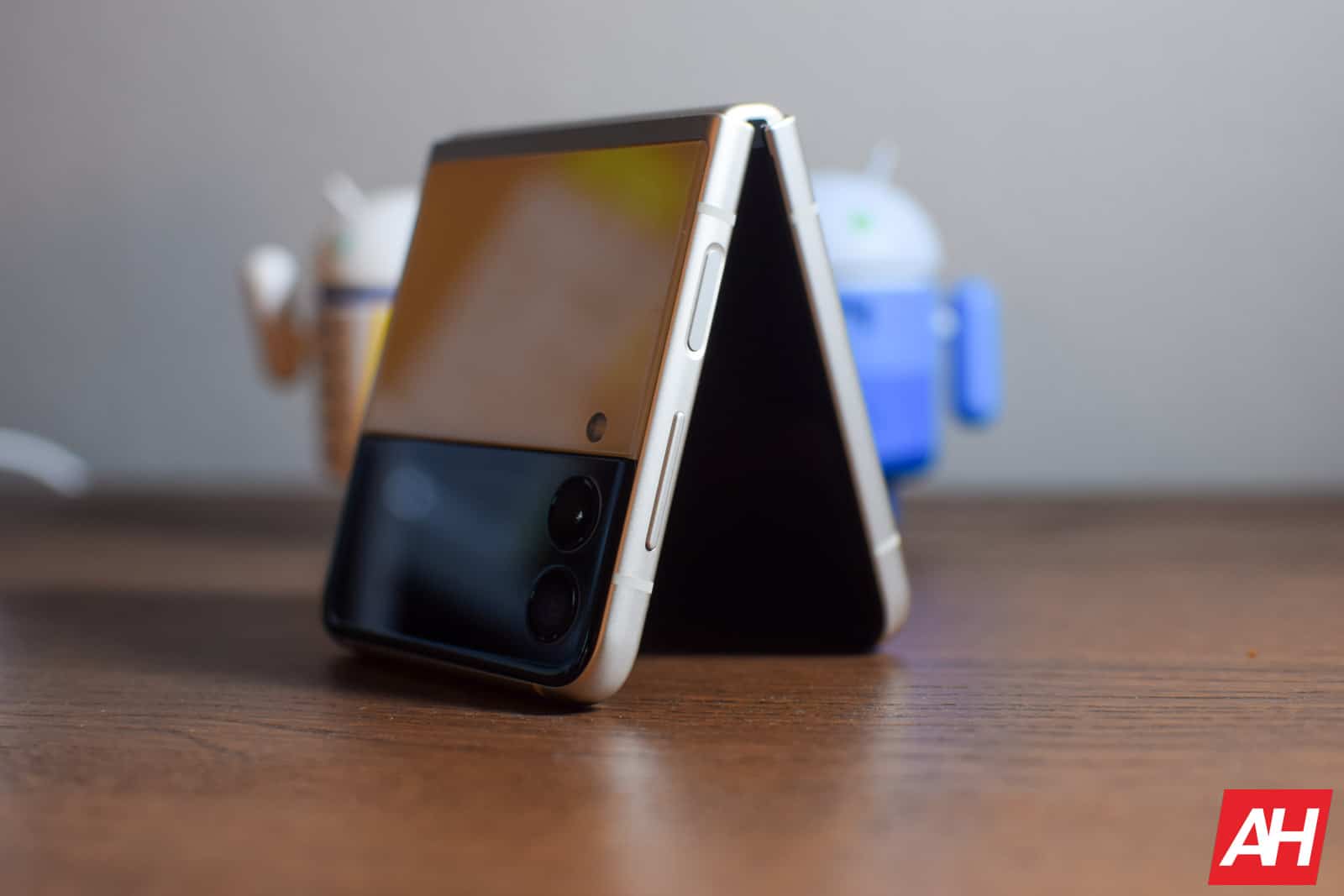 It’s almost December, and we won’t get many new phones in 2022. Well, it seems like two new foldable smartphones are coming, though. According to some new info, both OPPO and Huawei will announce their foldable phones before year-end.

First, a tipster hinted that new foldables are coming. Ice Universe said that a new “powerful killer” is coming to the mobile phone market. That suggested one device is coming.

Both OPPO & Huawei will announce their foldable phones before year-end

In a response to the tipster, a well-known analyst, Ross Young, shared a lot more details. He confirmed that new foldable models from both OPPO and Huawei are on their way in 2021.

It is worth noting that Huawei already released two generations of its foldable devices. OPPO, on the other hand, did not. This will become the company’s very first foldable smartphone. Chances are that both will become official in China first, though.

Ross Young also responded to some questions in the comments. He confirmed that Huawei will announce a clamshell-style foldable, while OPPO could be either, but he’s guessing it will be an in-folding phone. It will likely be similar to the Galaxy Z Fold 3.

So, all in all, it seems like we’re in for a rather exciting end of 2021. It’s also worth saying that Xiaomi is planning to announce its Xiaomi 12 series of devices. Qualcomm, on the other hand, is expected to announce its new flagship SoC, the rumored Snapdragon 8 Gen1.

We’ve seen quite a few foldable phones thus far, but Samsung is basically unchallenged in that area. Huawei’s foldables are not exactly readily available in Europe, while Motorola is a bit lost in that regard as well.

Will OPPO be able to compete with Samsung? Will Huawei make its new clamshell, first of its kind, available in Europe soon after it launches in China? Well, it remains to be seen. It would be great to see some serious competition out there, though.