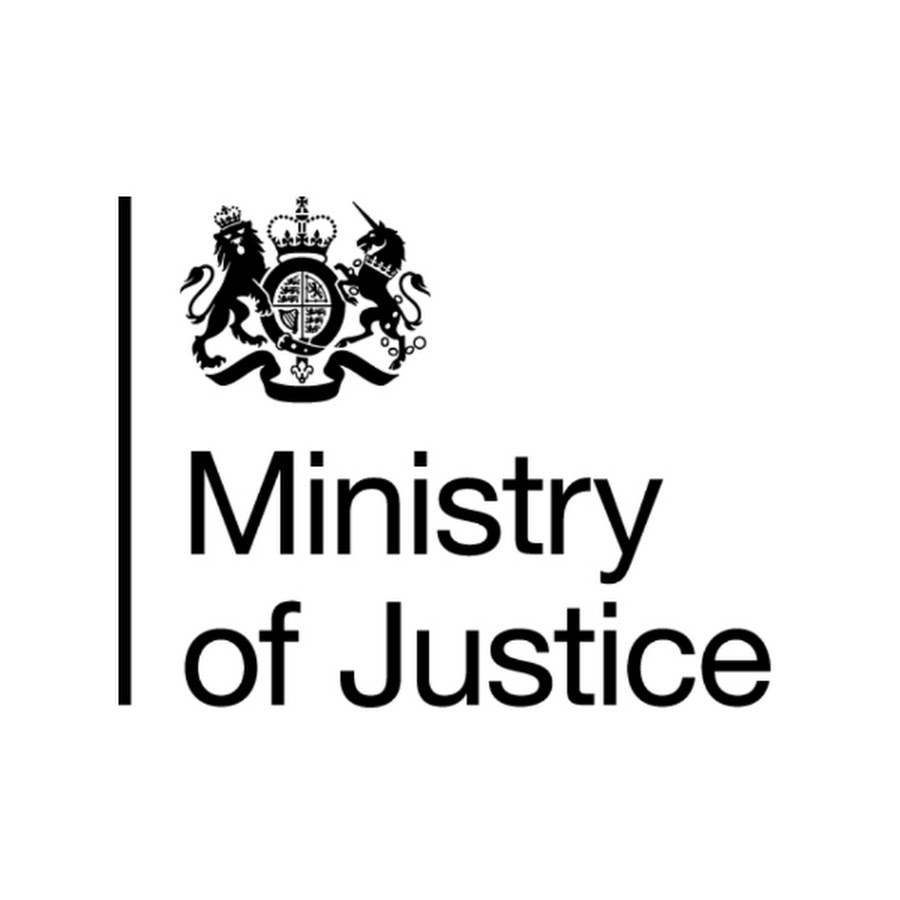 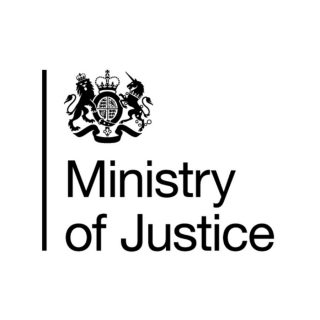 Report a major step forward in exposing what victims of domestic abuse have been saying for decades.

The government has announced an overhaul of the way the family courts in England and Wales will deal with domestic abuse.

The reforms that have been announced come after an expert-led review into how the family courts currently handle domestic abuse and other serious offences raised concerns that victims and children were being put at unnecessary risk.

The expert panel was made up of representatives from charities, the judiciary, family law practitioners and academia, and looked at the views of more than 1,200 individuals and organisations.

Their inquiry resulted in a 200-page report, Assessing Risk of Harm to Children and Parents in Private Law Children Cases.

Ministers will also launch a review into the presumption of ‘parental involvement’ that often encourages a child to continue a relationship with both parents, unless the involvement of that parent would put the child at risk.

That review will examine whether the right balance is being struck between the risk of harm to children and victims, and the right of the child to have a relationship with both parents. Further details about that review will be announced in due course.

An Implementation Plan published this week sets out immediate and longer-term steps to provide better protection for victims in the family courts.

Trialling an investigative, problem-solving approach in private family law proceedings as part of an upcoming pilot of Integrated Domestic Abuse Courts. This could see judges decide what evidence to investigate, rather than both parties presenting their cases against each other;

Giving automatic entitlement for special measures in the courtroom for victims of domestic abuse going through the family courts – such as separate waiting rooms, entrances and screens – via a further amendment to the Domestic Abuse Bill;

Reviewing the presumption of ‘parental involvement’ and whether the right balance is struck between the risk of harm to children and victims, with the right of the child to have a relationship with both parents;

A commitment to change the provision on ‘barring orders’, which prevent abusers repeatedly dragging ex-partners back to court over child arrangements. Ministers will review whether this is best done through legislative or non-legislative means; and

Inviting the Domestic Abuse Commissioner and the Victims’ Commissioner to monitor and report on private family law proceedings involving victims of domestic abuse.

These changes build on the Domestic Abuse Bill currently before Parliament, which aims to transform the response to dealing with perpetrators of domestic abuse and protecting their victims.

Measures in the Domestic Abuse Bill include:

creating a statutory definition of domestic abuse, emphasising that domestic abuse is not just physical violence, but can also be emotional, coercive or controlling, and economic abuse;

establishing a Domestic Abuse Commissioner, to drive the response to domestic abuse;

place a duty on local authorities in England to provide support to victims of domestic abuse and their children in refuges and other safe accommodation;

prohibit perpetrators of abuse from cross-examining their victims in person in the family courts in England and Wales;

enable domestic abuse offenders to be subject to polygraph testing as a condition of their licence following their release from custody; and

Nicki Norman, Acting CEO at Women’s Aid, said: “This report marks a major step forward in exposing what women and children experiencing domestic abuse have been telling us for decades.

“The culture of disbelief identified by the panel is a barrier to courts making safe child contact arrangements in cases of domestic abuse. The result is that, all too often, survivors and their children experience the family courts as failing to effectively protect them.

“This welcome report must now deliver change. Guaranteeing special measures in the family courts is a critical protection which survivors have long called for.”