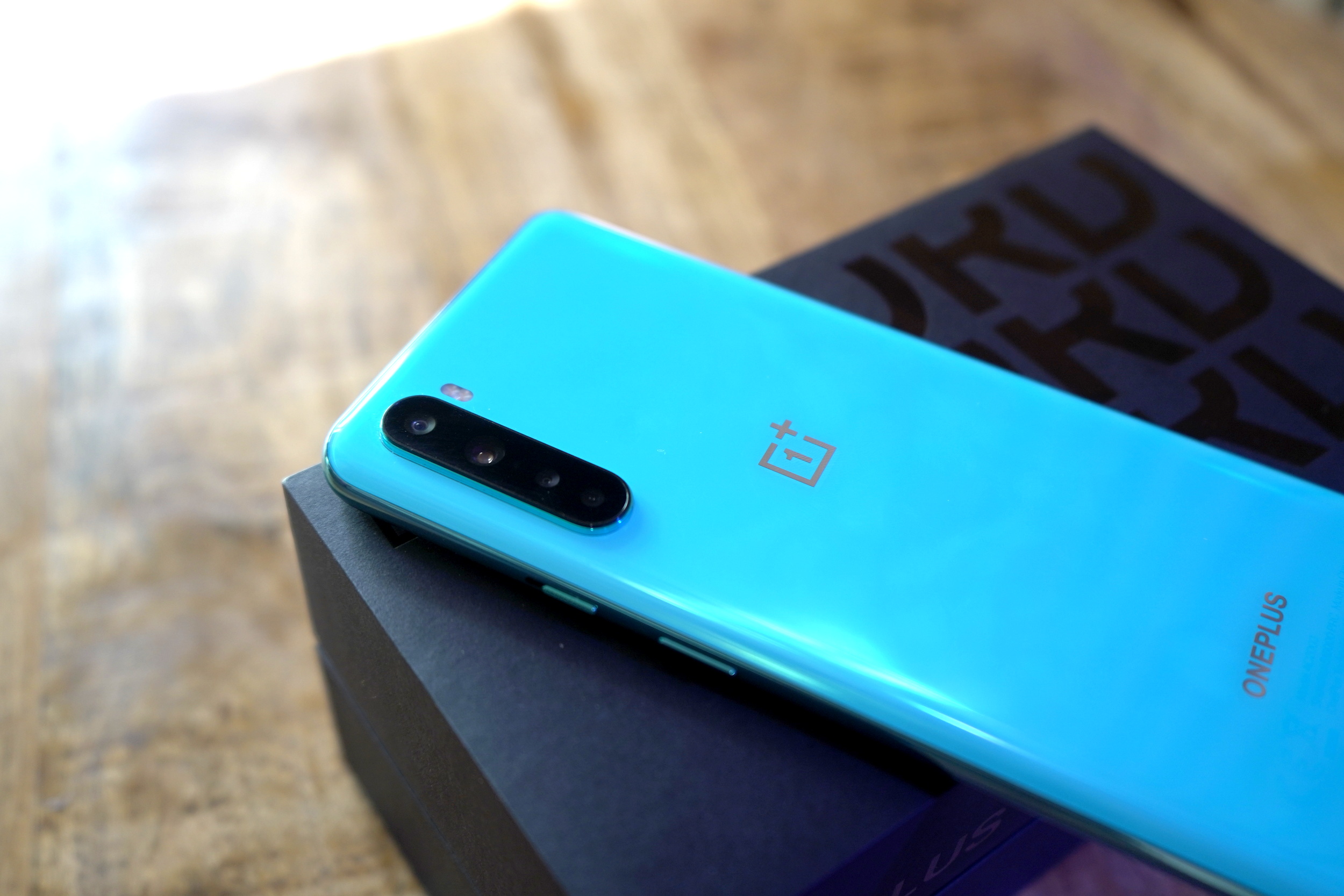 OxygenOS 12 Makes its Way to the Original OnePlus Nord

An official post on the OnePlus forums has recently confirmed that the original OnePlus Nord will be receiving the OxygenOS 12 update, which is based on Android 12. The update will be available to more and more devices gradually.

The post states, “We are excited to release OxygenOS 12, based on Android 12, to the OnePlus Nord. For those who want to understand what the new OxygenOS 12 is all about, check it out today and see for yourself. This build first rolled out to OBT users, and is now rolling out out to stable branch users. The build for EU users requires additional validation steps, but it will be released as soon as possible. Thank you for your patience.”

The update will come with the April 2022 security patch, as well as fixes for touch sounds, problems with the boot animation, and a problem with voice detection on the Google Assistant feature. The post adds that a minimum of 30 percent battery power and 3GB of internal storage are required when installing the update.

The OnePlus Nord was launched back in 2020, and was essentially made to compete with mid-range devices such as Samsung’s Galaxy A and M-series phones, and Google’s Pixel A-series handsets. It ran on Qualcomm’s Snapdragon 765 5G chipset, and featured support for Android versions 10 and 11.

The post OxygenOS 12 Makes its Way to the Original OnePlus Nord first appeared on Phandroid.

OxygenOS 12 Makes its Way to the Original OnePlus Nord