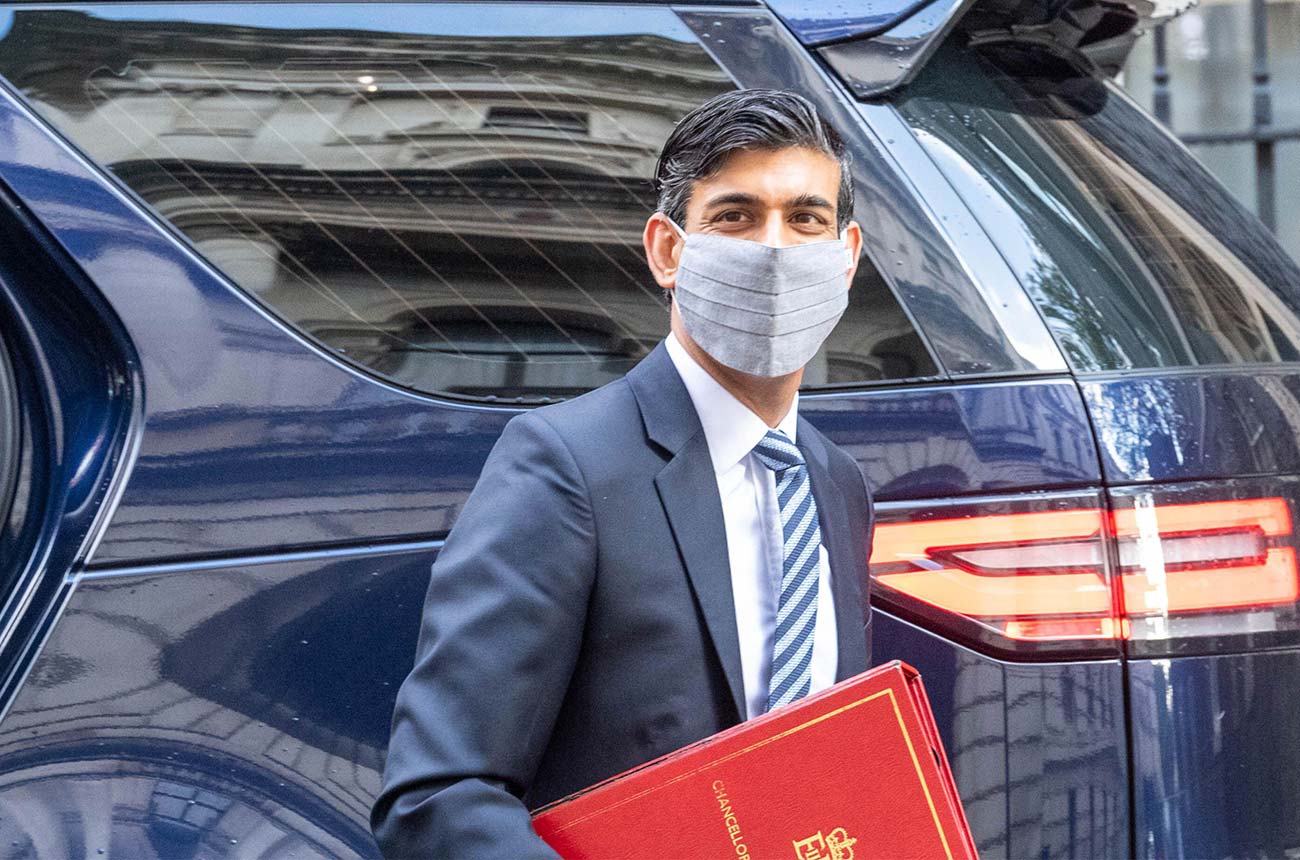 Chancellor Sunak announced the wine duty tax freeze among a raft of measures in his UK Budget 2021 speech today (3 March).

Whilst it’s not the duty cut that some trade members had hoped for, the move means that tax will not rise in-line with inflation.

It is the second consecutive year of alcohol duty freezes in the Budget.

‘The decision to freeze wine and spirit duty comes as a huge relief for British businesses, pubs, restaurants and its suppliers following the crushing – and continuing – closure of the hospitality sector for months on end, during the pandemic,’ said Miles Beale, CEO of the Wine and Spirit Trade Association (WSTA).

‘Chancellor Rishi Sunak seems to “get it”. He understands that supporting our industry will allow it to recover, rebuild, create jobs and – in time – replenish revenues to the Treasury.’

‘We will all raise a glass to the chancellor tonight – and look forward to more permanent support for the sector following the review of alcohol taxation.’

The WSTA has long been lobbying for a duty cut, highlighting that the UK pays higher alcohol duty than much of Europe.

Speaking for campaign group Wine Drinkers UK, which ran the Cut Back Wine Tax campaign, wine writer and broadcaster Helena Nicklin said of the duty freeze, ‘This comes at a time when the industry needs it most… I hope Rishi Sunak continues to show support for wine drinkers in the upcoming Alcohol Duty Review.’

‘The last year has been incredibly tough and today’s decision, along with other measures to help the trade, gives the industry confidence to meet the ongoing challenges in these critical last months before reopening.

‘We now look ahead to the Alcohol Duty Review and welcome the opportunity to work with Government to bring greater fairness to the duty system and spirits producers across the UK.’

Tax on wine: How much do you pay in the UK?

Sunak announced some measures in the Budget speech to help the hospitality industry, which has been heavily impacted by Covid-19 restrictions. Measures include ‘restart grants’ for reopening, up to £18,000, and recovery loans.

The business rates holiday will continue at 100% until the end of June, and subsequently at up to two-thirds of the cost for the rest of the year, it was announced.

A temporary VAT rate of 5% for hospitality and tourism venues was also extended until September, followed by an interim reduced rate of 12.5% for the following six months. However, this does not cover alcoholic drinks.

At the WSTA, Beale said, ‘We also welcome the extension to the VAT cut for the hospitality sector, but it is disappointing that the chancellor did not extend this to include alcoholic drinks, which would have given the trade a real boost when they are finally allowed to re-open their doors to the public.’

On alcohol specifically, she added, ‘Scrapping any increase on the rate of alcohol duty is a pragmatic step. Additional costs were the last thing that businesses needed at the minute.

‘As we emerge from the crisis, we hope that the Government will seriously consider a separate rate, long pushed for by this sector, for on-trade alcohol.’

The furlough scheme has also been extended until September.