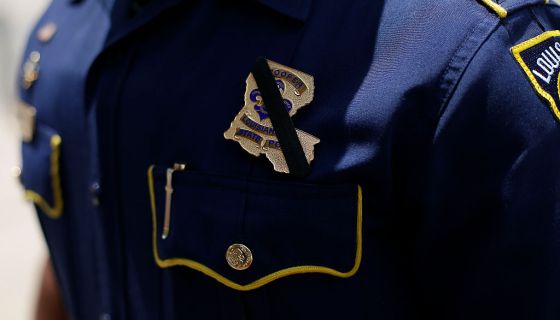 Police want to kill us. 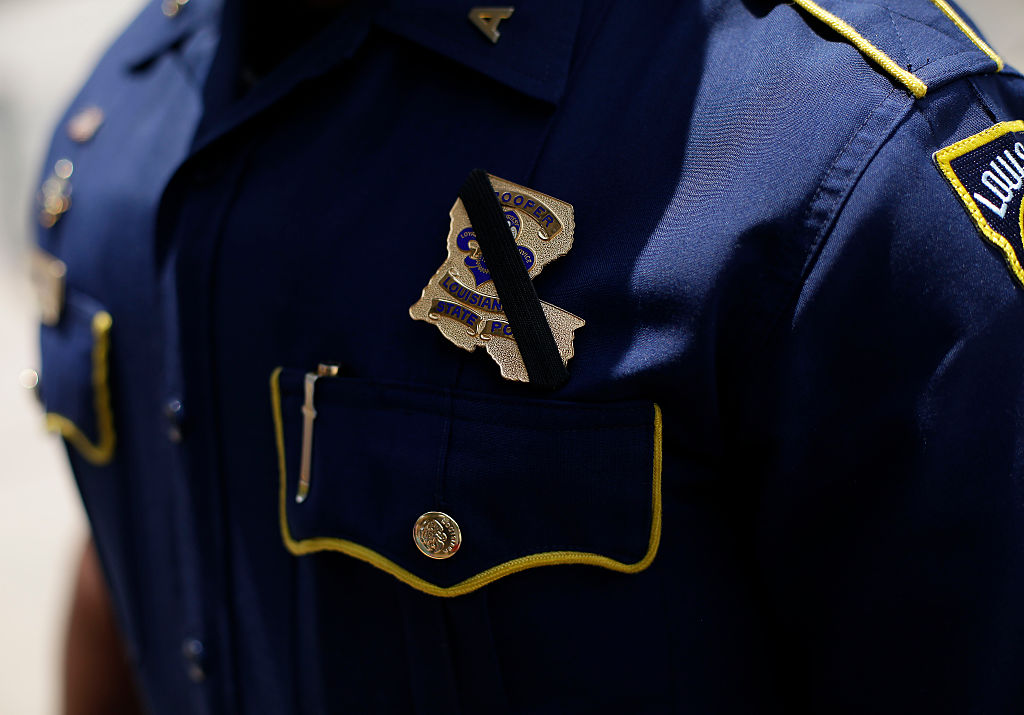 Video has emerged online that shows a Baton Rouge police officer choking a 13-year-old Black boy with an arm wrapped around his throat. According to NBC News, both Mayor-President Sharon Weston Broome and Police Chief Murphy Paul (two first names, can’t trust him) say that the department is investigating the now-viral incident. Broome describes the footage as a, “concerning encounter.’

Neither Broome nor Paul have agreed upon disciplinary action for the unidentified officer.

Sunday, police were called because of a disturbance that was quelled without incident. An hour later, they were called again to that same scene where two boys were arrested. One of those boys, the 13-year-old in question, was seen being violently choked in the viral video above. The report states that one of the boys, we assume this one, was charged with the battery of an officer and the other was allowed to leave with his parents. At this point we don’t know exactly what happened prior to the cameras rolling but whatever the case, cops cannot be allowed to handle young children in this manner. If you can’t control him without choking the life out of him then you need to find a new gig.

Here’s what family attorney Ron Hale had to say about the incident:

“I appreciate the swift response from Mayor Broome and the promises made by Chief Paul,” Haley said in a statement, according to The Advocate. “However, too many times in our community we see obvious police misconduct go unchecked and unpunished.”

“No unarmed child should be choked and manhandled by a police officer,” Haley said.

According to an article published in The Advocate last year, chokeholds were banned in the Baton Rouge Police Department under a 2017 law set forth by the Mayor’s Advisory Council on Law Enforcement and Community Service and Protection.
Now, let’s see if they hold this officer responsible for using a banned maneuver on a child…