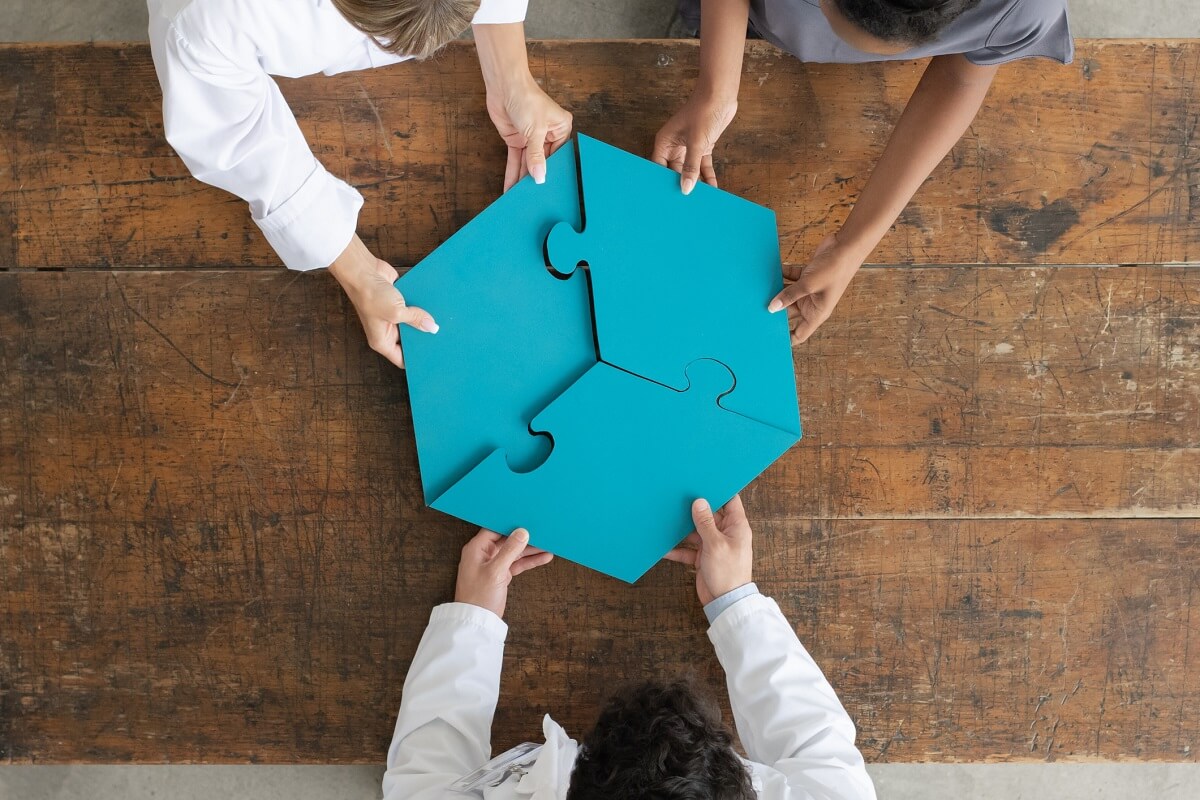 Pa. drops plan to use $1.2B in stimulus cash for services for Medicaid recipients | Tuesday Coffee 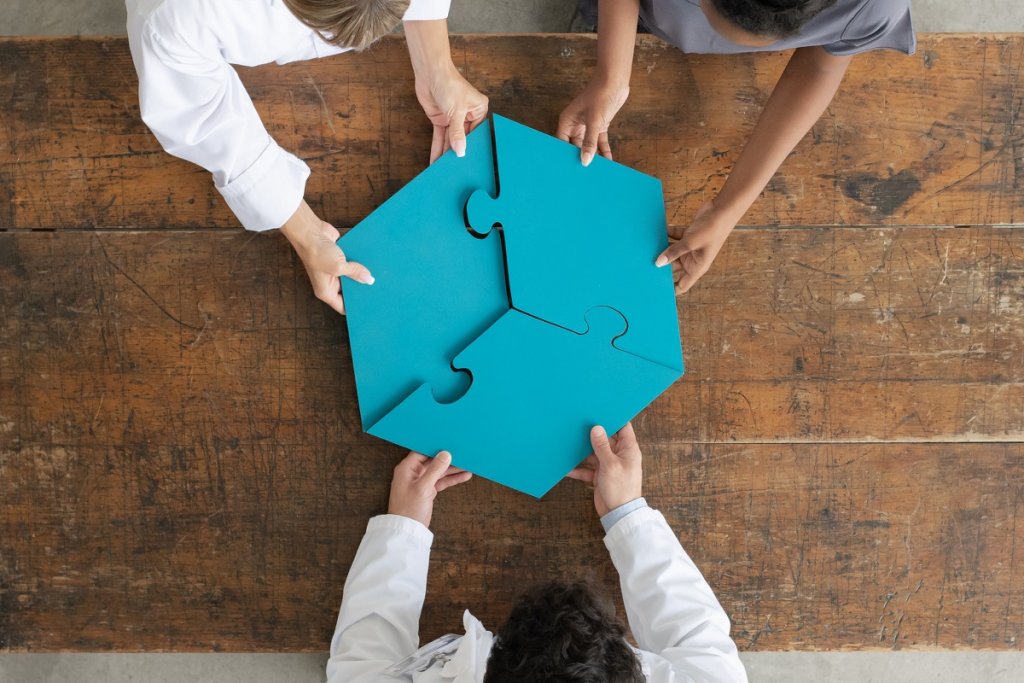 (*This post was updated at 7:47 a.m. on Tuesday, 11/23/21 to clarify that the federal funding does not require legislative authorization)

The Democratic Wolf administration says it wants to spend $1.2 billion in American Rescue Act funds to shore up home- and community-based services offered through the state’s Medicaid program, all with an eye toward allowing more of the commonwealth’s residents to access services closer to home.

On Monday, the administration dropped the formal details a plan to direct the federal relief money toward seniors and adults with intellectual and physical disabilities; adults dealing with such behavioral health needs as substance abuse disorder or mental illness, and children with chronic and complex medical needs, the administration said in a statement.

The money also would be used to address staffing recruiting and retention — apparently heeding the concerns of industry advocates who say they’ve been dealing with a staffing crisis in the midst of the COVID-19 pandemic.

In a Nov. 10 op-Ed for the Capital-Star, industry executive Gary Blumenthal, of Ephrata, Pa., who has an adult brother living with autism, called on lawmakers and the administration to dip into $5 billion in unspent federal stimulus money to help stave off what he described as the imminent collapse of the state’s intellectual disability system.

“Clearly the implosion of the ID/A system, with an average of 40% or more turnover, due to poverty wages in the state’s funding formula, is the very type of crisis,” that warrants tapping the state’s reserves, Blumenthal wrote.

In a statement, Wolf said the planned infusion of federal cash would be “an invaluable investment,” as the state “continues to rebuild from a difficult two years,” and will help “[normalize] and [advance] services and supports for Pennsylvanians.” 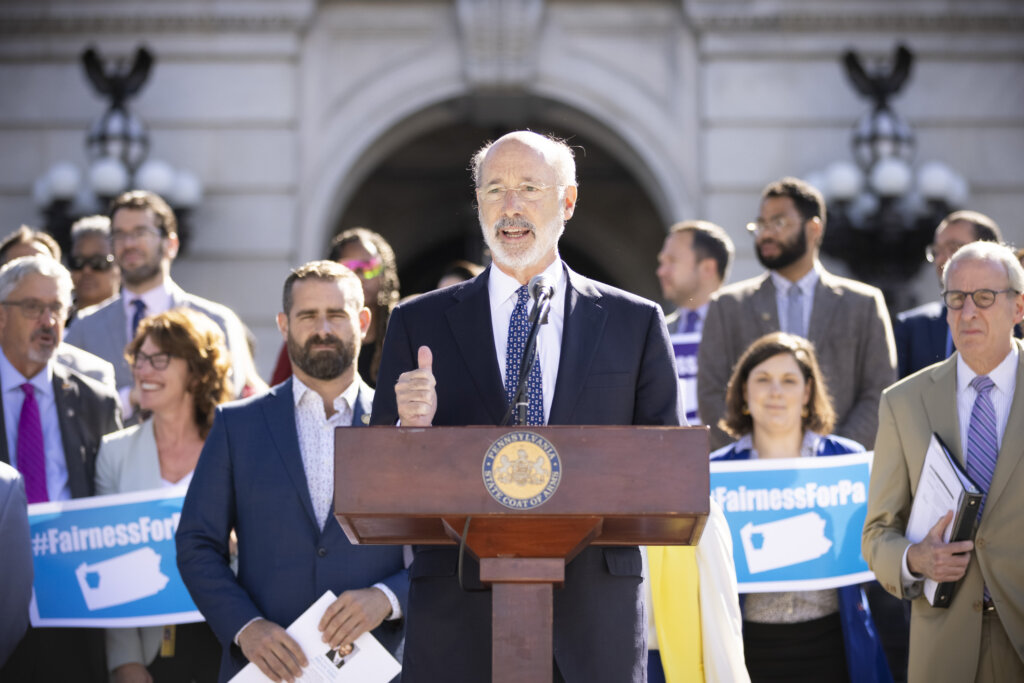 Gov.Tom Wolf speaking with the press. Tuesday, Governor Tom Wolf joined state lawmakers and members of the LGBTQIA+ community to reintroduce the Fairness Act. The Fairness Act is bipartisan legislation that extends non-discrimination provisions in state law to protect against discrimination based on sexual orientation and gender expression or identity. (Commonwealth Media Services photo).

In its statement, the administration said the money also would be used to pay for:

The stimulus package approved by Congress, and signed into law by President Joe Biden, provides for a 1-year, 10 percent increase to the federal share of certain home- and community-based care programs paid for through Medicaid, which is a joint state/federal program, the administration said in its statement.

In turn, states must reinvest their savings from the infusion of federal money to enhance, strengthen, or expand those services, the administration said in its statement.

The Wolf administration first announced the contours of how it wanted to spend the money in June. It still requires a final approval from the federal Centers for Medicare and Medicaid Services, which administers the federal programs.

*The plan does not require legislative authorization, a Wolf administration spokesperson said.

“This enhanced funding is an opportunity for us to invest in them as they invest in their communities and the people they serve,” acting state Department of Human Services Secretary Meg Snead said.

In an email to the Capital-Star, Blumenthal, the vice president of the service-provider InVision Human Services, which has three locations statewide, called the money a good start, but said more needs to be done. He also stressed the pending federal approval.

“To accomplish all of [Wolf’s] objectives they need to access this fund, plus other American Rescue Plan dollars and state revenue,” Blumenthal said.

Hours after losing a very public child custody fight, Republican U.S. Senate hopeful Sean Parnell, who had the backing of former President Donald Trump, announced he was suspending his campaign. Marley Parish has the story.

Pennsylvania’s Latino community has growing political clout – and they’re going to use it, our partners at City & State Pa. report.

The Pittsburgh branch of the NAACP has slammed the ‘lack of transparency’ in a probe of the death of Jim Rogers, a Black man who perished while in police custody in October, our partners at Pittsburgh City Paper report

On our Commentary Page this morning: Voters may not have elected another FDR — But we desperately need one after decades of trickle-down attacks on government, Allison Stevens writes for our sibling site, the Virginia Mercury. And when you celebrate Thanksgiving this Thursday, you’re really celebrating a racist genocide, columnist Michael Coard, of the Philadelphia Tribune, writes.

Help support independent journalism this #GivingTuesday and every. Your donations allow us to provide you with the news you need to make decisions about the big issues that affect your lives.

City residents are urging the Pittsburgh school system not to reinstate a controversial policy that allows schools to impose escalating punishments for repeated minor offenses, the Post-Gazette reports.

In Lancaster, two people have been charged with assaulting and stealing the clothes of a person who uses a wheelchair, LancasterOnline reports.

Lehigh County’s vote count is in limbo as a county judge considers challenges to mail-in ballots, the Morning Call reports.

Teachers and students in Scranton are ‘thrilled’ to be back in the classroom now that a strike has ended, the Times-Tribune reports.

After a tragedy in Wisconsin, Philadelphia Police say they’re confident in their security plan for the city’s Thanksgiving parade, WHYY-FM reports.

A 24-year-old man incarcerated at the state prison in Camp Hill died by suicide over the weekend, WITF-FM reports.

GoErie takes readers inside the COVID-19 units in local hospitals.

Greene County commissioners have approved a new lease for a recycling center, the Observer-Reporter reports.

What Goes On
The desk is clear — the holiday lull is officially upon us. Enjoy the silence.

You Say It’s Your Birthday Dept.
Best wishes go out this morning to reader, occasional opinion contributor, new mom, and newlywed Aryanna Wagner, of Pittsburgh, who celebrates another trip around the sun today. Congratulations all around.

And now you’re up to date.

The post Pa. drops plan to use $1.2B in stimulus cash for services for Medicaid recipients | Tuesday Coffee appeared first on Pennsylvania Capital-Star.

Pa. drops plan to use $1.2B in stimulus cash for services for Medicaid recipients | Tuesday Coffee