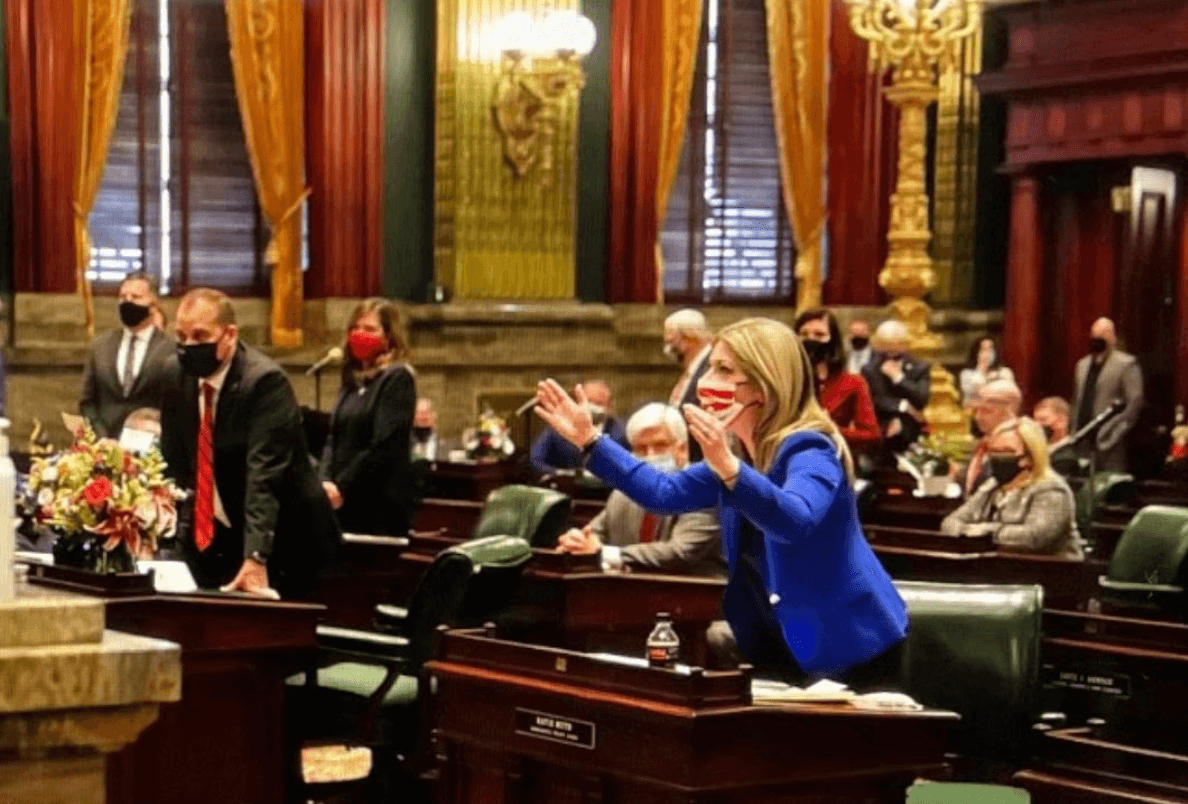 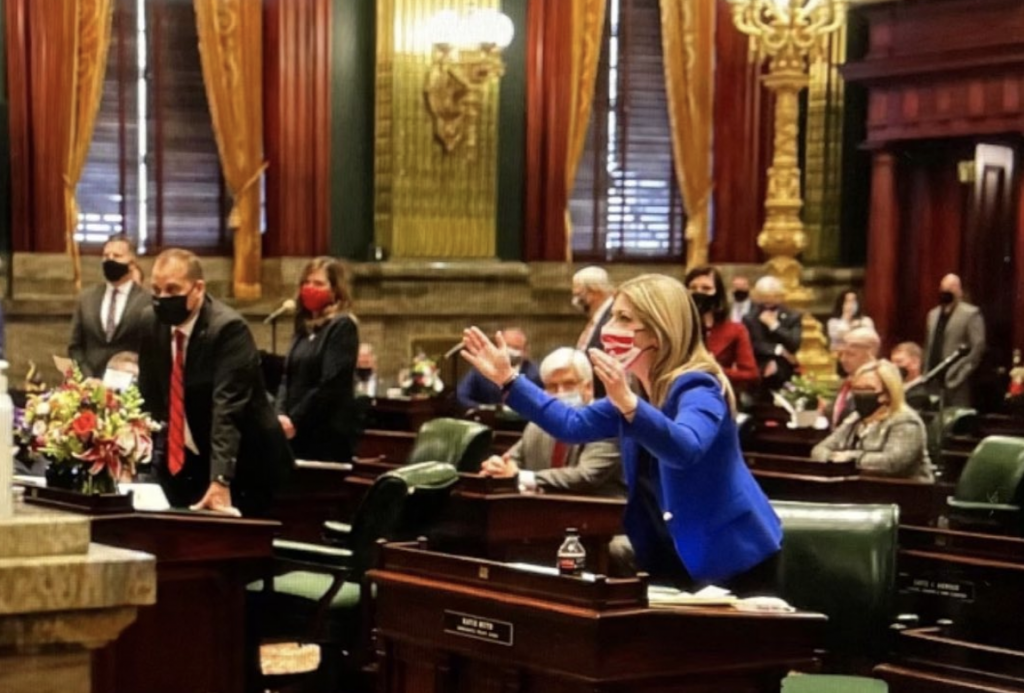 The refusal of the state Senate’s Republican majority to seat Democrat Jim Brewster after his election victory in the 45th District makes no legal sense.

Brewster won a 69-vote victory that was certified by state election officials based on a ruling by the State Supreme Court concerning counting contested ballots in Philadelphia and Allegheny County. Under state law, Brewster is the winner. There is no legal authority for the Republicans to second guess the election result.

The Pennsylvania Constitution provides that “[e]ach House…shall judge of the election and qualifications of its members.”

But, as the U.S. Supreme Court held in an analogous case in 1969, Powell v. McCormack, such a power must be narrowly construed. Unlike the 2/3 vote expulsion power, which the Pennsylvania Constitution also confers on each House, the General Assembly may only judge whether a member meets the formal criteria of election.

In Powell, the Supreme Court held that the House could not refuse to seat a representative because he had been accused of misappropriating public funds. That would require a 2/3 vote of expulsion.

Here, the Senate determines whether Brewster is 25 years of age, has been a citizen of Pennsylvania for four years, an inhabitant of the 45th District for one year and, as described in Pennsylvania precedent, received “the greatest number of legal votes for the office.”

This authority does not include reversing the decisions of courts in the performance of their jurisdiction to determine which votes are legal.

The reason for this narrow view of any legislature’s power to seat is obvious. Otherwise, one political party would decide whether members of the other party were elected, which would be liable to abuse.

Democrats decry ‘farce’ as Senate descends into chaos over swearing-in

Republicans point to a pending federal lawsuit in which the losing candidate in the 45th District, Nicole Ziccarelli, is challenging the decision to count the contested ballots. Senate President Pro Tempore Jake Corman, R-Centre, has stated that the Republicans will seat the winner of that federal lawsuit as long as that decision is on the merits.

But all a federal judge has authority to decide is whether counting the contested ballots violates federal law. Almost certainly that answer is no. A federal judge cannot decide the real issue bothering Republicans—whether the State Supreme Court was wrong as a matter of state law to allow these ballots to count.

Republicans are angry about the Nov. 23 ruling by the state Supreme Court that upheld counting mail-in ballots despite the voter failing to date the outside envelope, as required by state law. They are angry because a majority of the Justices agreed that such ballots are unlawful and yet the court still held that they should be counted.

The deciding vote, that of Justice David Wecht, held that although the ballots were not lawful, the remedy of disallowing the votes would only be applied in future elections in which a mail-in ballot lacked a date on the outside envelope.

Wecht’s Solomon-like splitting the baby in half satisfied no one.

It is true that occasionally, when a court changes course in interpreting a law, a party who relied on the prior interpretation of the law will not be penalized and a ruling will be applied only prospectively. But that approach should have had no application in this case because no voter was relying on, or probably even aware of, prior caselaw loosely interpreting state election law requirements.

In other words, no voter was misled. Some voters just made a mistake and failed to follow the ballot instructions required under state law.

The Brewster controversy is only the latest episode in the growing tension between Republicans in the General Assembly and the state Supreme Court.

Since the 2015 judicial election produced a five Justice Democratic Party majority, the court has issued a series of decisions favoring the Democratic Party that have Republicans in Harrisburg fuming, including the 2018 rushed congressional map drawing, the 2020 election three-day ballot return extension, and now this latest mail-in ballot ruling.

The proposed amendment must be approved again before it is submitted to the voters. Hopefully, this latest effort to give outsized political influence to rural and white voters will die peacefully as cooler heads prevail.

Republican legislators are overreacting. It is true that recent decisions by the state Supreme Court have skewed in a partisan direction. But it is not fair to say the Justices have themselves been partisan.

In reacting against the State Supreme Court by refusing to seat Brewster, Republicans are behaving like those Democrats in Washington who propose packing the U.S. Supreme Court with additional Justices because they disagree with the Court’s current rulings.

Yes, legislatures must sometimes take a stand against the courts. But, usually, it is better to wait and let the courts self-correct over time. The tradition of judicial independence counsels against rash action to change judicial structure or to reject judicial decisions.

Besides, Republicans are hardly standing on principle in the Brewster matter. Ziccarelli is seeking to disenfranchise ordinary Pennsylvania voters because they made an innocent mistake. There are no fraudulent ballots involved.

Ziccarelli should have prevailed on a technicality. But, let’s remember that Jim Brewster actually did win the election.