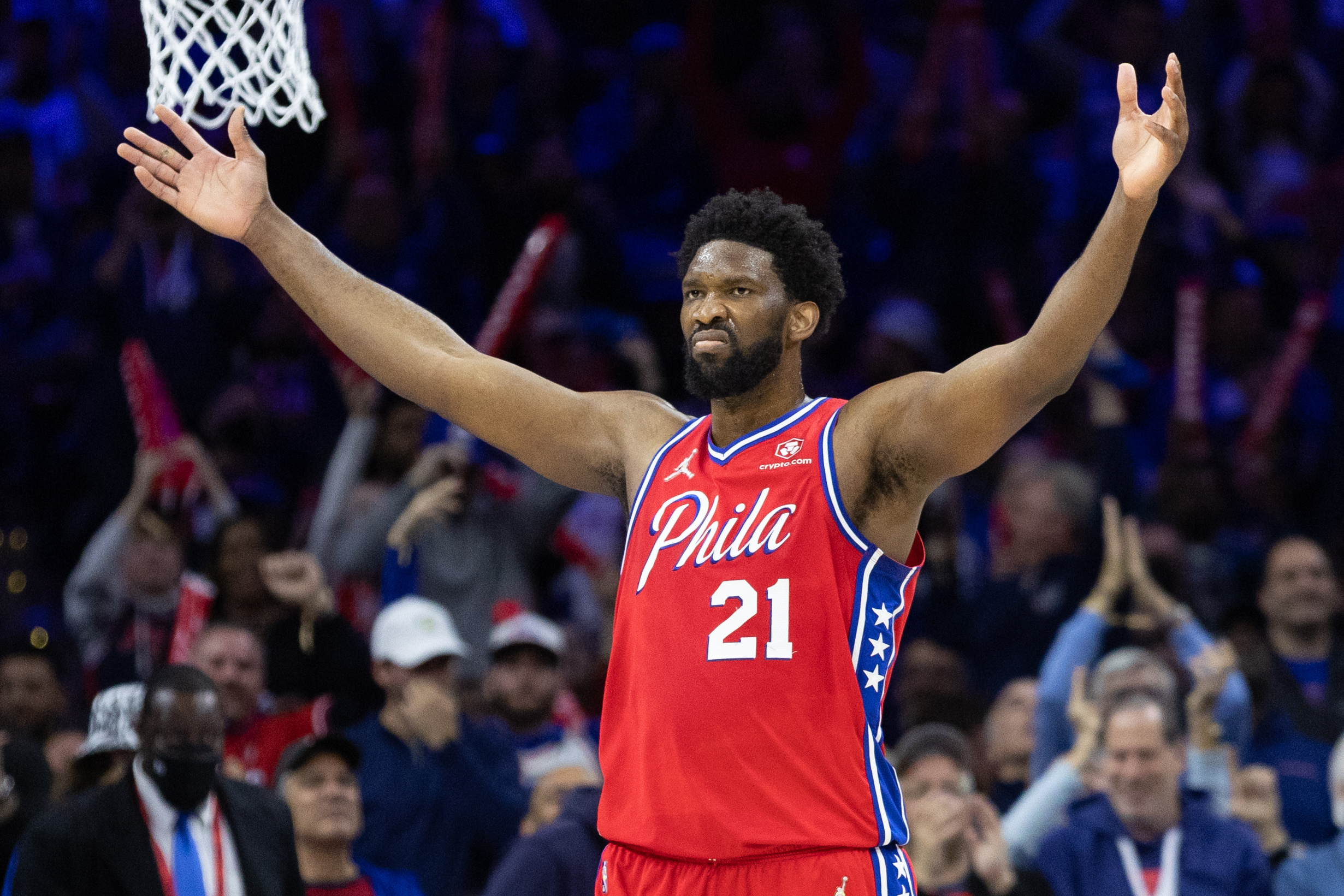 The corporate jersey patch invasion has begun in Major League Baseball, with the San Diego Padres becoming the first team to strike a deal with a sponsor.

The Padres announced Tuesday a partnership with the cell phone manufacturer Motorola. A video that accompanied the announcement showed the very visible Motorola patch on the right sleeve of their jersey.

It was reported earlier this month that teams could begin striking sponsorship deals, and they’d be able to wear the patches as early as 2023. The 4-by-4 patches can be placed on the right or left sleeve and have to remain consistent for at least a year.

Winner's Circle: NBA MVP is a regular season award, so why are we talking about the playoffs? 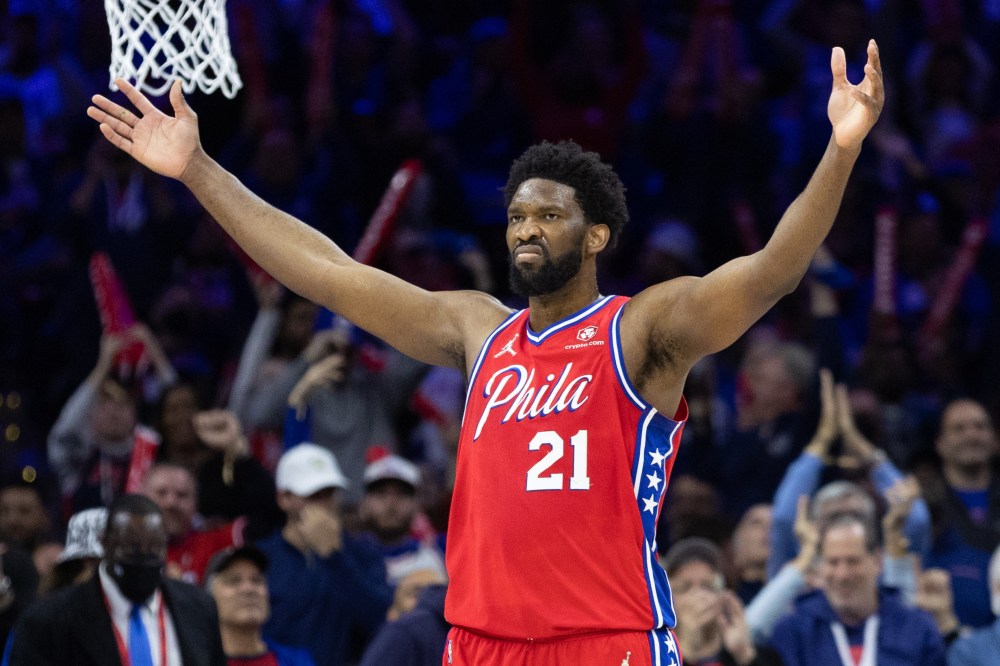