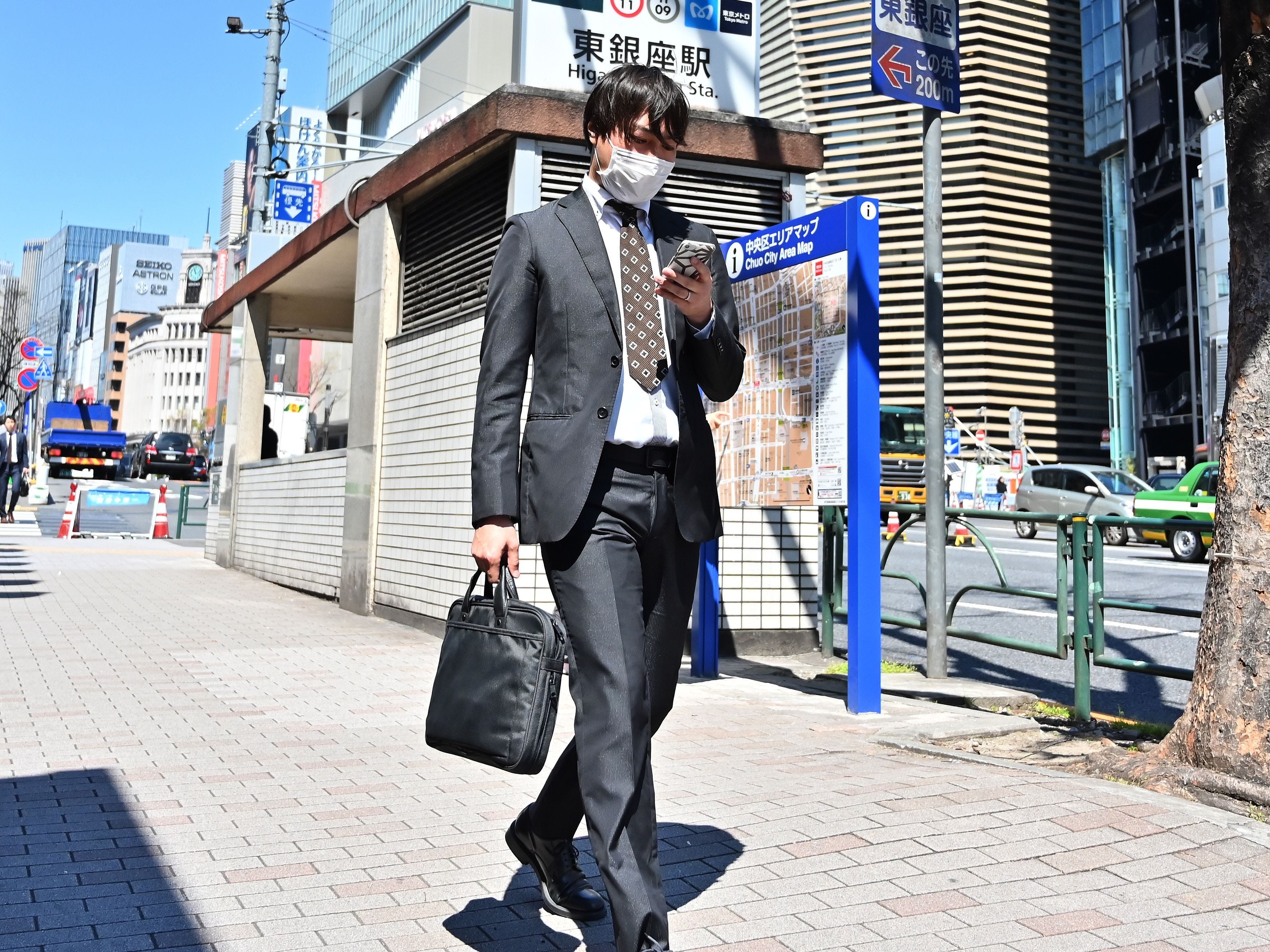 "We must support the well-being of our employees," Panasonic CEO Yuki Kusumi told investors at a recent briefing, according to the outlet.

Known for its intense work culture, corporate life in Japan can be so unforgiving that dying from overworking is not unheard of.

In a bid to improve the country's work-life balance, the Japanese government last June recommended that companies allow staff to opt for a four-day workweek, reported German broadcaster DW.

Panasonic's Kusumi said the company is looking to support diversity as some workers may have side jobs or personal interests apart from their primary employment, according to public broadcaster NHK.

The company is also moving toward more flexible work arrangements. This includes encouraging more employees to work remotely and allowing workers to decide if they want to transfer to another city without their families — a common corporate practice in the country, the NHK reported.

Panasonic joins a handful of Japanese companies introducing four-day workweek arrangements, including pharmaceutical firm Shionogi and systems developer Encourage Technologies. Both will offer the option from April, per Nikkei.

About 8% of Japanese companies offered more than two days off a week in 2020, Nikkei reported, citing an official survey.

In the US, the four-day workweek has been floated for decades, but remains out of reach for many workers, Insider's Chris Weller wrote in November.

But this could be changing as the pandemic accelerates the war for talent, Jackie Reinberg, a senior director at Willis Towers Watson, told Weller.