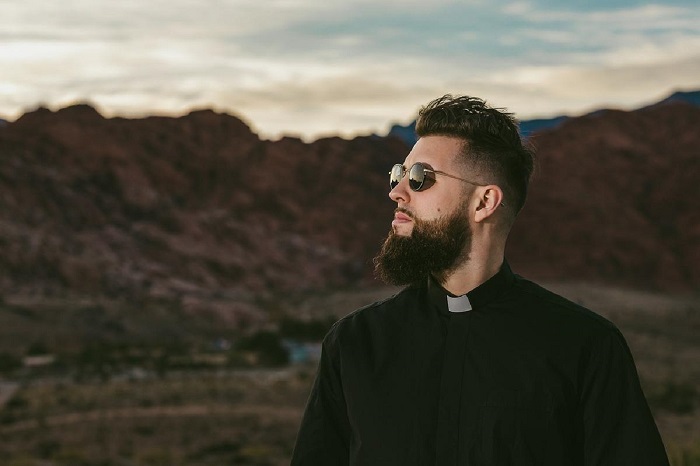 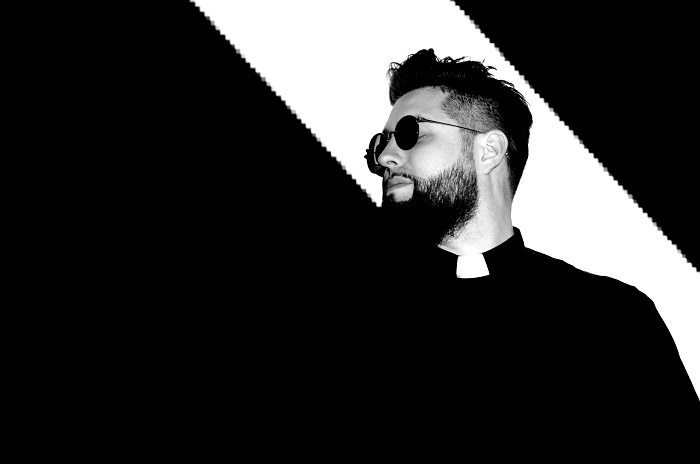 Today is certainly a big day for Parisian DJ/producer Tchami, who has not only kicked it off with the release of double singles ‘Proud’, and ‘Ghosts,’ but is also starting off his 26-date “Elevation Tour” tonight with a special show in Columbus, Ohio at Bluestone.

Under the stage name Tchami, DJ Martin Bresso is a member of the DJ quartet ‘Pardon My French’, founder of his own label Confession and best known for coining what he refers to as “future house,” a blend of smooth, uplifting deep house with flashier EDM tendencies. He co-produced three tracks on Lady Gaga‘s album, ARTPOP, and has since toured with Skrillex, Diplo and DJ Snake while collaborating with the everyone from Martin Garrix and Jack Ü to AC Slater.

In addition to Tchami’s North American “Elevation Tour,” he also will be performing this year at Ultra Music Festival next month, Coachella in April and EDC Las Vegas in May. (Keep an eye out for his album set to release later this year).

We caught up recently with the producer/songwriter to chat about his “Elevation Tour” which stops in Boston next month, working with Lady Gaga and how it feels to be the “pioneer of future house music.”

Tell us about the inspiration behind “Rainforest.”

For a long time, I was fascinated with the lyrics of the song “Mysterious Vibes” by the Blackbyrds. It gave me the direction for the song. Sonically, I wanted to sound different than my other records, but still have a good melody in the drop. I love melodies; I think modern music lacks of elaborated melodies so I intend for that to be my honest contribution. It’s always a balance between finding a good melody that also has a repetitive groove.

You have worked with Lady Gaga on several singles. Can you elaborate on what it has been like to work with her?

It’s such an interesting process, she has a great team around her. I’m glad to be a part of it from time to time. She is a very appreciative person and values creativity, so as far as I can say, it has been an amazing journey working with her.

How did you get into the beauty industry helping Gaga launch her beauty brand HAUS Laboratories and making the music for the debut advertisement?

About a year ago, a friend of mine put me in contact with BloodPop, who told me that he was working on the next Lady Gaga album. A few days later, we met in Los Angeles and started working on music. At that point, we are focused on the music itself to make it the best we can. It’s only later that I learned that one of the songs we worked on would be a part of the HAUS Laboratories launch campaign. I think it was the best play. 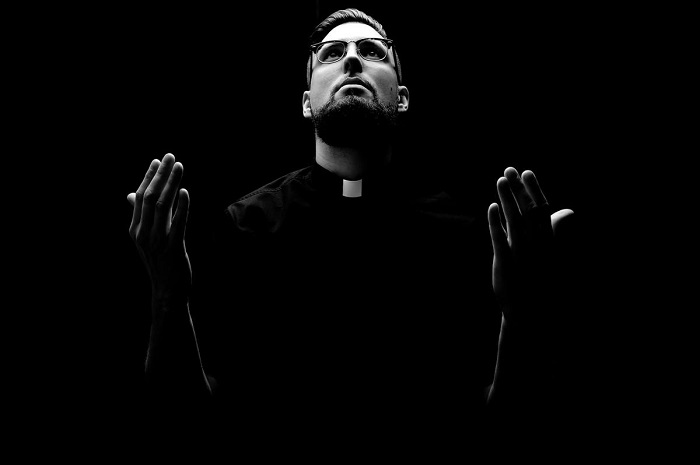 How does it feel to be considered a “pioneer of the future house genre?”

It’s a blessing and a “curse.” I’m glad that I made an impact with a sound that really represents me and my influences. That is what I’m the most proud of actually. But as an artist I evolved, like everything has to, it’s just the way it is. I like to give myself and the fans a little throwback sometimes like the remix I did for Valentino Khan and Diplo – “Just Your Soul”. It will remind you the 2015 Tchami style. But I deeply believe that I have to evolve. Otherwise it gets boring really fast.

It’s completely different, PMF is composed by 4 members including Mercer, Malaa, me and DJ Snake. A brotherhood. Confession is my label, a platform where artists can release their music. Even though Confession has sometimes a dark sound imprint, I am doing my best to welcome any kind of house inspired music. We release singles, EPs and compilations, as well as bring the label on tour whether it’s on my tours or label parties.

Today, you are kicking off your North American “Elevation” tour. What can fans expect to see?

A new show, a LOT of new music and a good time.

Do you have any favorite spots in Boston you like to check out when you are in town?

As you may know, food is important when touring, so when in Boston I always look for a good seafood place.