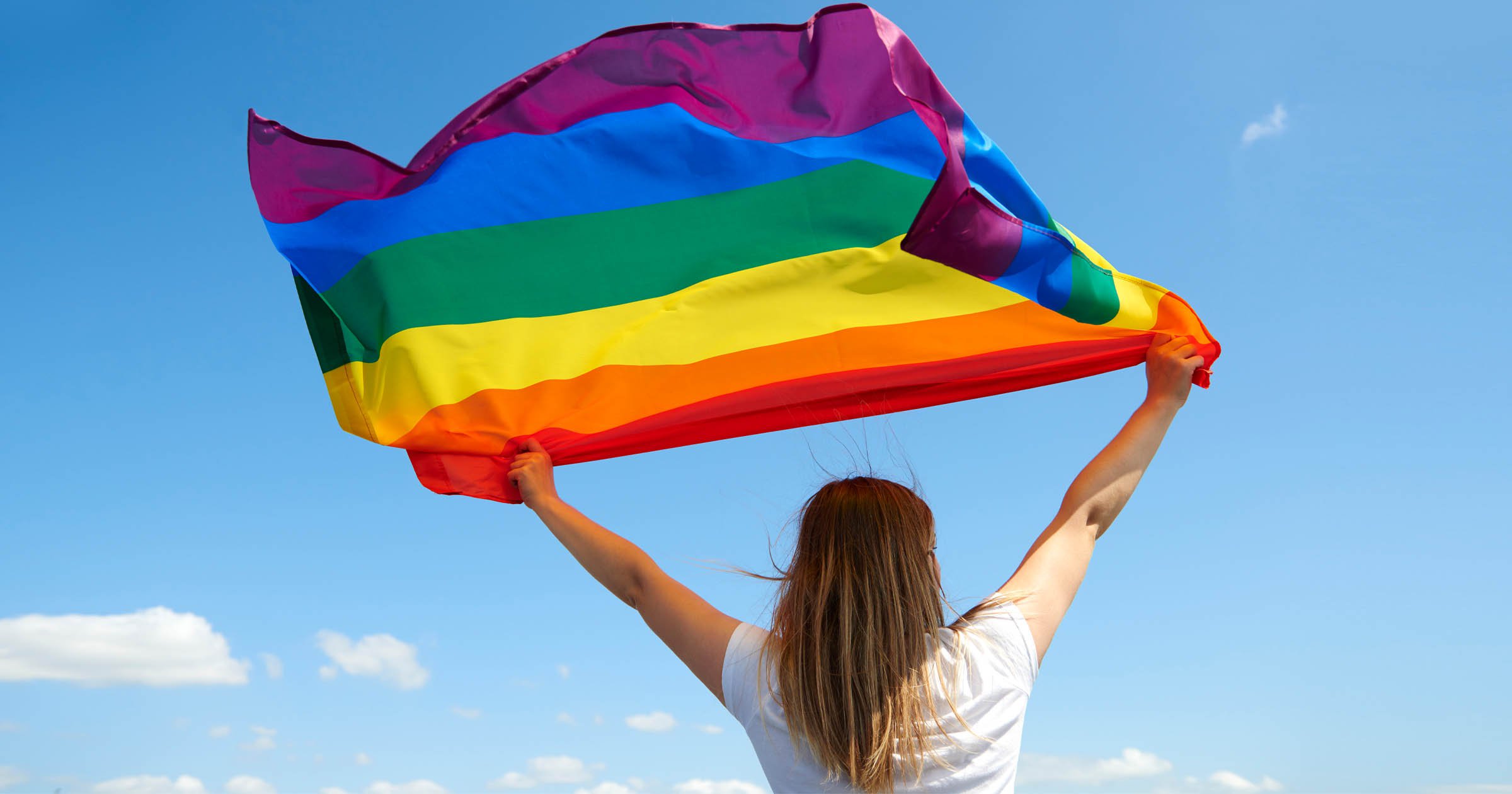 Thousands of people convicted of historic offences for homosexuality are set to have their records wiped clean.

Home Secretary Priti Patel is hoping to ‘right the wrongs of the past’ with a new scheme to be announced soon.

Welcoming the move, Nancy Kelley, Stonewall’s CEO, said: ‘It is wonderful to wake up this morning to see pardons extended for historic convictions of gay and bi men – criminalised for being who they are and loving who they love.’

Currently, just nine former offences are included on a specified list, which the Home Office said ‘largely focused on the repealed offences of buggery and gross indecency between men’.

It means that anyone convicted or cautioned for consensual same-sex activity can apply to have them ‘disregarded’, with an automatic pardon given.

But the government now aims to use an amendment to the controversial Police, Crime, Sentencing and Courts Bill to broaden the criteria.

In the future, it will include any repealed or abolished civilian or military offence that was imposed on someone for consensual same-sex sexual activity.

Since 2012, people in England and Wales have been able to apply to have such historical convictions disregarded.

Under the existing scheme – known as ‘Alan Turing’s Law’ – thousands of gay and bisexual men were granted automatic posthumous pardons over sexual acts that are no longer deemed criminal.

However, campaigners have long argued it does not go far enough and that there is ‘so much more to be done’.

Lord Cashman, who worked on the campaign alongside Tory peer Lord Lexden, said on Monday: ‘The UK did so much wrong – reputations and lives can finally be uplifted.’

In November, he agued that ‘the disregard and pardon schemes in England and Wales are significantly flawed because they encompass only a small fraction of the laws that, over the decades and centuries, have immiserated the lives of gay and bisexual people’.

At the time, he highlighted how the ‘offence of solicitation by men, which was used to entrap gay and bisexual men, sometimes for doing nothing more than chatting up another adult man’ would not have been included in the original scheme.

Ms Patel argued it is ‘only right’ that where offences have been abolished, convictions for consensual activity between same-sex partners should be disregarded too.

She added: ‘I hope that expanding the pardons and disregards scheme will go some way to righting the wrongs of the past and to reassuring members of the LGBT community that Britain is one of the safest places in the world to call home.’