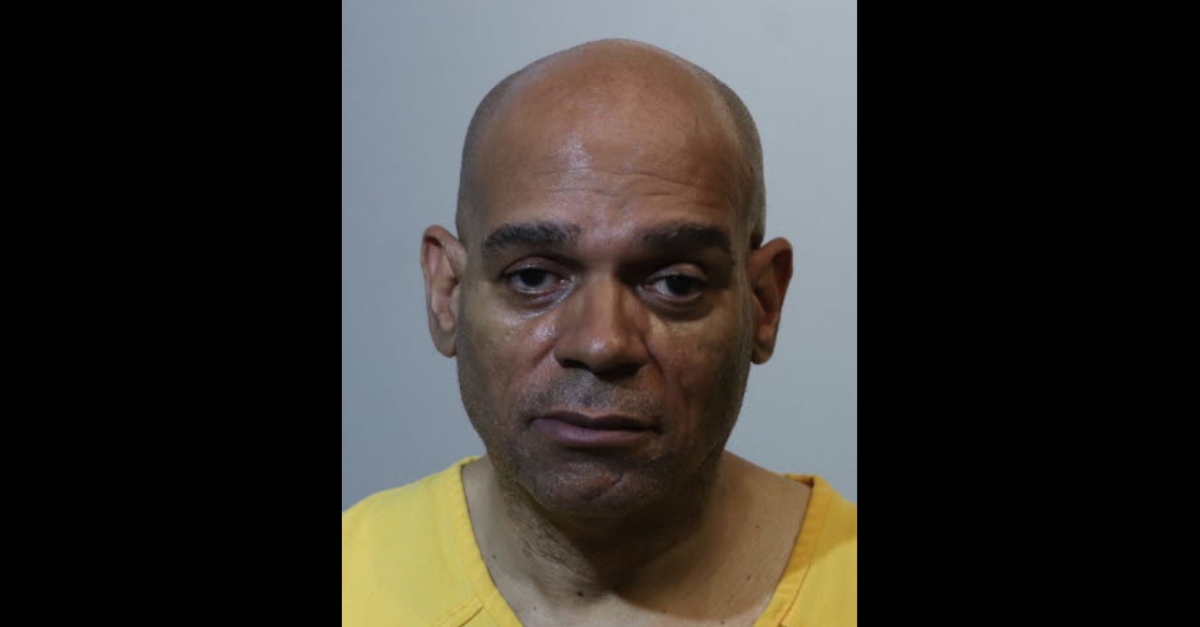 According to an arrest affidavit, a caller contacted 911 for medical help at a home. The man was vague; he did not give important information to the dispatcher. He would only say that “when [first responders] get here they will find out.”

What they found were three people suffering from serious sword wounds and a man — Campbell — pacing near the front of the residence, police said.

During a purported confession, the defendant allegedly said he lashed out that day because of, as the affidavit put it, “pent up ‘rage'” over how his parents raised him. He alleged physical abuse as a child along with “constant questioning and nagging as an adult.” Campbell said he considered killing his father for an “extended period of time” and finally “snapped,” according to cops.

The defendant also allegedly said he took a katana from his bedroom and attacked his father in the living room. The victim sustained major wounds to the face and blood loss, police said. Campbell’s sister heard the noise and tried to intervene. The defendant allegedly then attacked their mother in the woman’s bedroom, causing massive injuries to her face and body. Again, the sister tried to intervene, but Campbell is accused of attacking her, too, and injuring her arms. The defendant allegedly insisted that he was just trying to “get her out of the way” and that — in the words of the affidavit — hurting the sister was “unintentional.”

Police said that Campbell was one of the people who called 911. His sister was in good enough shape to make a call herself.  Both of the parents are said by police to be intubated and in critical condition.

Campbell faces two counts of attempted first-degree premeditated murder and one count of aggravated battery with a deadly weapon.

Campbell’s attorney, Jared Shapiro, who said he represents the defendant with co-counsel Jeffery Dowdy, told Law&Crime he could not yet discuss the case.