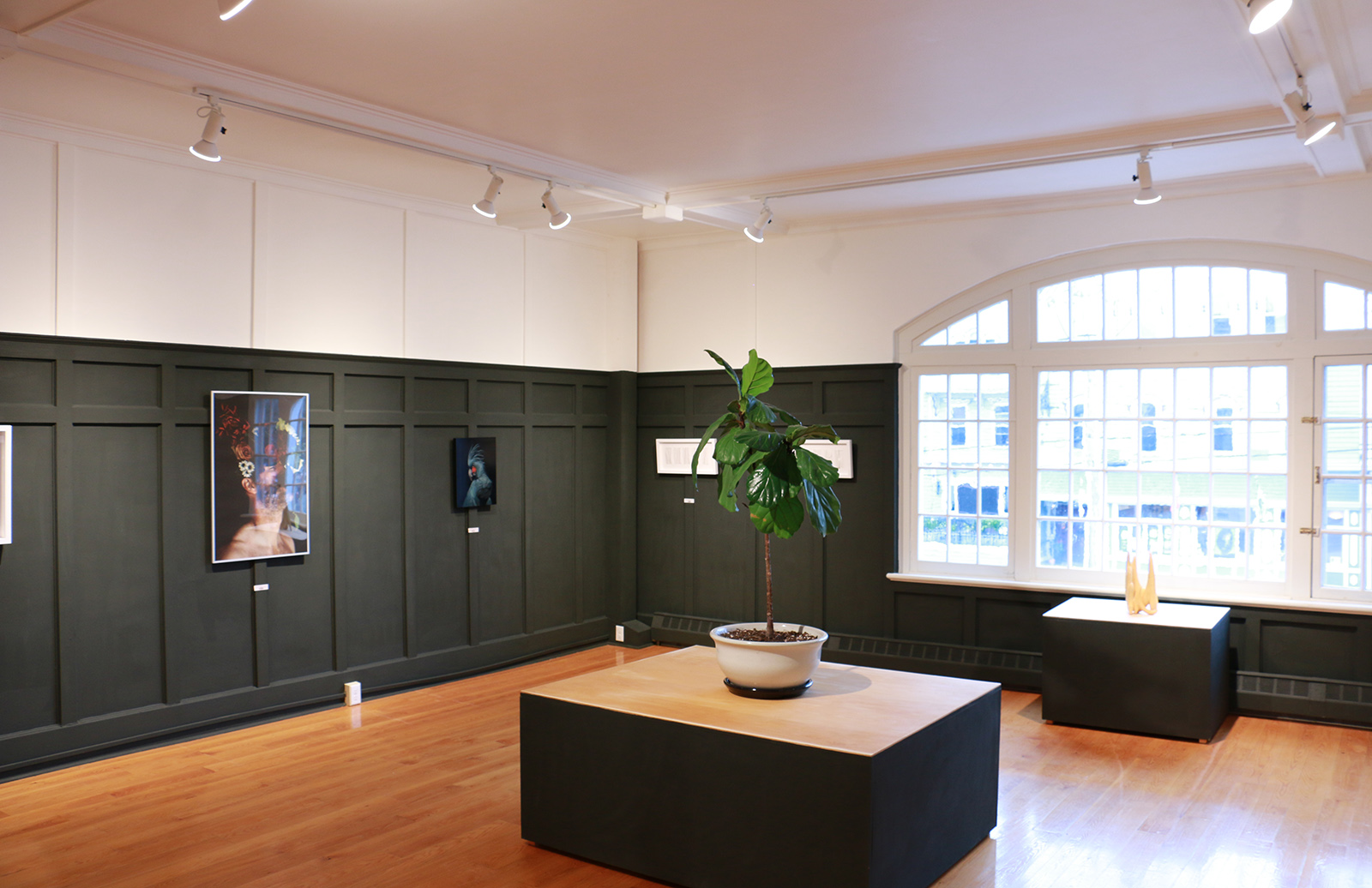 Pentper is a minimalist haven on Nova Scotia’s UNESCO coast 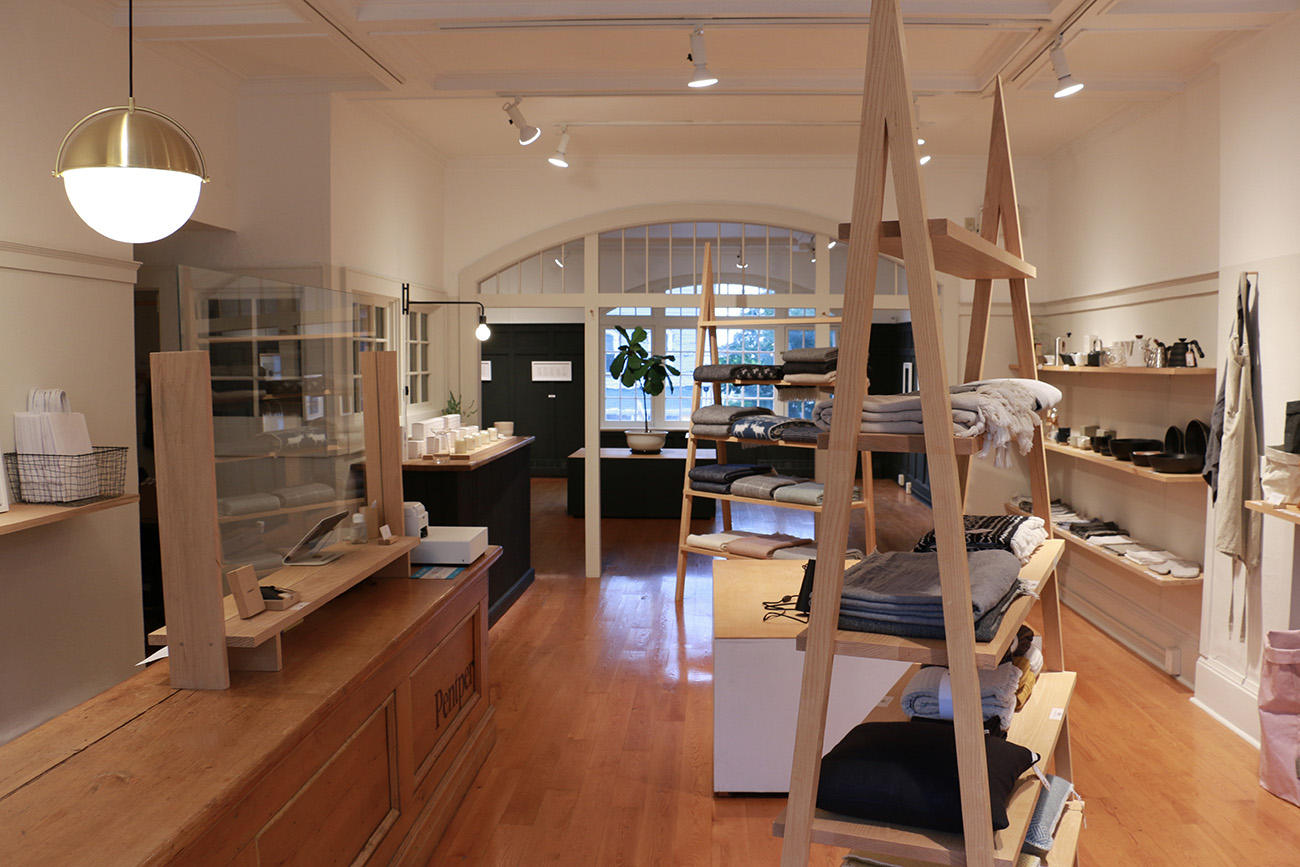 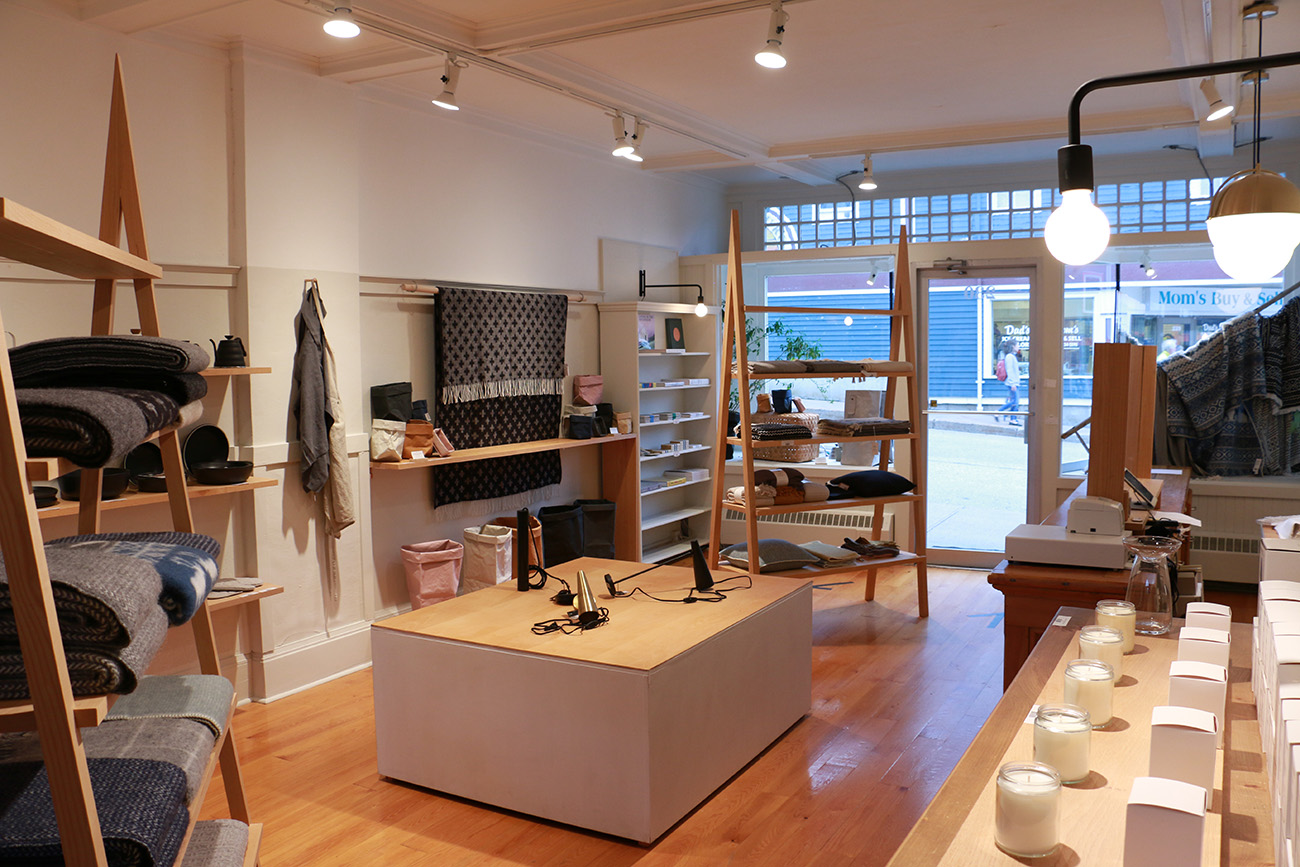 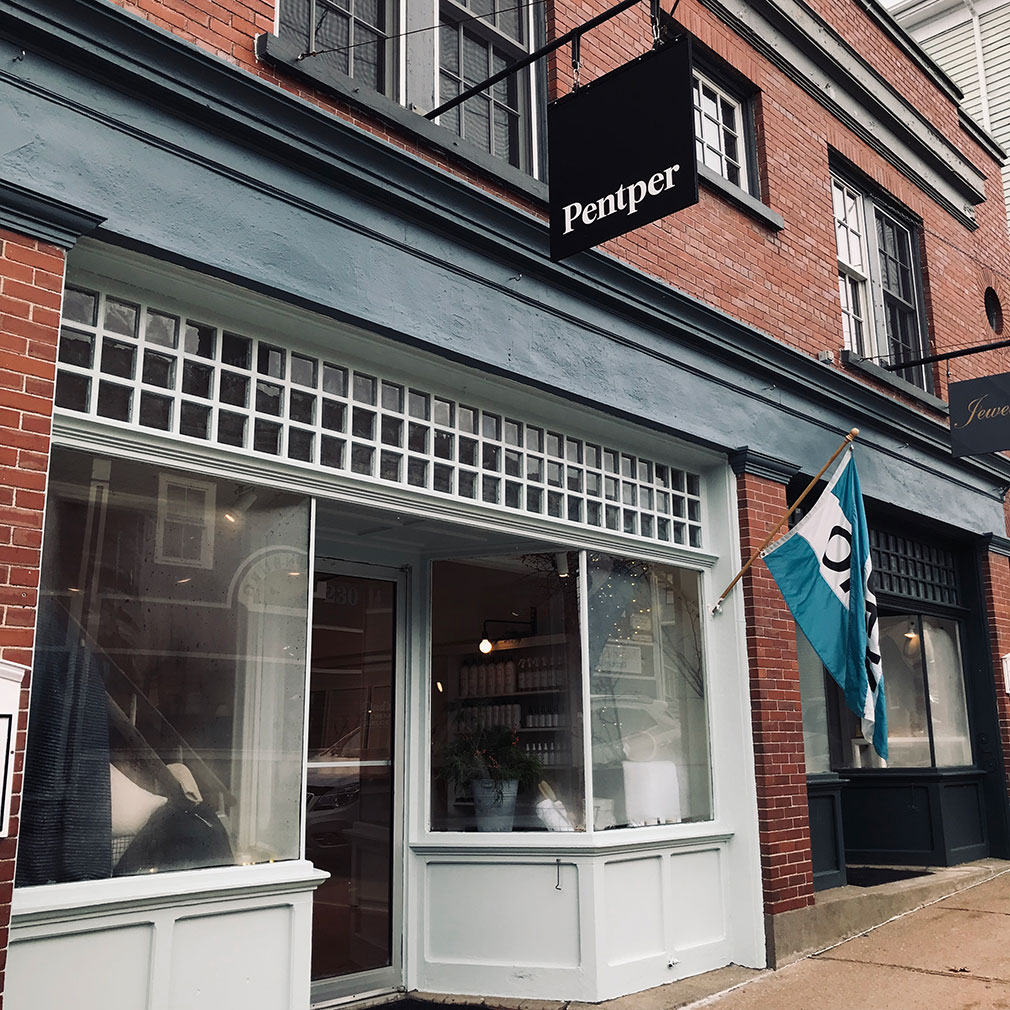 Nova Scotia is home to no less than six UNESCO world heritage sites, including the colourful coastal town of Lunenburg. Famed for its brightly painted houses from the 1750s, and for being home to Canada’s beloved 1921 racing schooner, Bluenose, the tiny town draws thousands of visitors from across the globe to experience its colonial architecture, fabled seafood and striking coastline.

But those seeking respite from the tourists have come to love another spot in Lunenburg where minimalism and serenity combine under the tutelage of Toronto transplant, Scott Smith.

Pentper is a homewares shop and art gallery created by Smith within a 1930s building named The Burns Block and has become the fingerprint of its owner, who moved to the South Shore in 2012 after growing tired of city living.

‘I wanted a shop that promoted and encouraged a slower pace of life and minimalist lifestyle,’ says Smith.

Drama comes from the building’s original arched window, which peers onto the historic streetscape and harbour. Beach-white shades provide a soothing backdrop in the storefront, while rich wood panelling in the gallery has been daubed a moody green hue inspired by the Nova Scotia landscape and its dark forest-covered cliffs.

‘The interior architecture was previously designed traditional but the shop and gallery lean towards contemporary,’ Smith explains. ‘I mixed oak wood shelving, with bare ash display units that are accented by brass and black matte lighting.’

Japanese teaware, Swedish and Canadian textiles and handmade furniture are just some of the items curated by Smith for their aesthetic and longevity. The gallery is hung with an ever-rotating programme that quietly forgoes the traditional opening and closing, and champions Canadian artists, from photographers to sculptors, with tactility encouraging presentness.

‘I love that people slow down, relax and feel comforted by it.’

The post Pentper is a minimalist haven on Nova Scotia’s UNESCO coast appeared first on The Spaces.

Pentper is a minimalist haven on Nova Scotia’s UNESCO coast