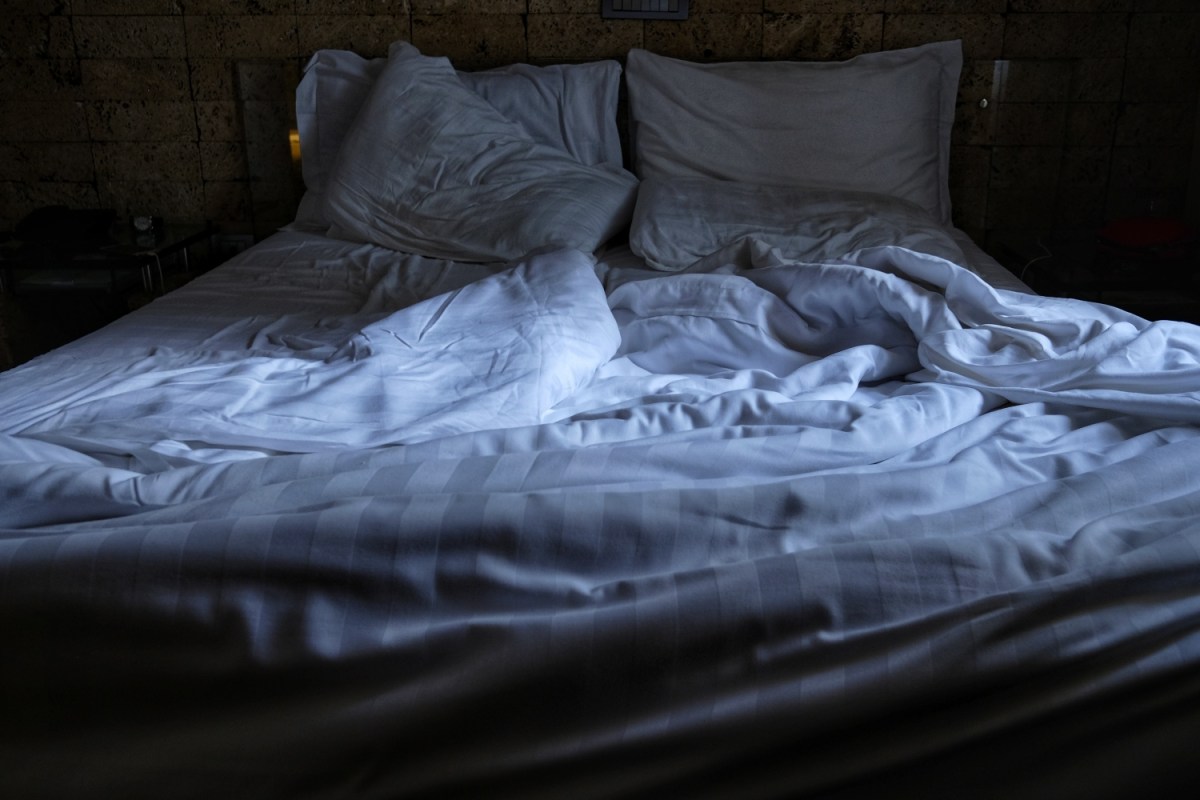 People Are Having Less Sex of All Kinds

Even before the pandemic put many people’s sex lives on hold for a wide variety of reasons, a steadily growing body of research had begun pointing to one surprising conclusion: in what is arguably one of the most sexually liberated eras of American society in recent memory, people are having less sex. New research from Indiana University adds to this mounting evidence, suggesting that sex — of all kinds — is indeed on the decline.

Published in the Archives of Sexual Behavior, the study of both adolescents and adults in the U.S. between the ages of 14 and 49 compared data from the 2009 and 2018 editions of the National Survey of Sexual Health and Behavior, a confidential, nationally representative survey conducted online. The study revealed a significant decline in various forms of sexual activity among respondents all of ages.

As for the reasons behind this sex decline, the researchers behind the study said there’s likely no single culprit and more research will be needed to determine how a variety of factors may be contributing to this decline. Still, they pointed to a number of usual suspects that may be contributing factors, particularly among younger members of society, including internet access, decreased alcohol use among younger generations, increased conversations around sexual consent, and more young people identifying with non-heterosexual identities, including asexual ones.

In general, the fear surrounding these reports seems to be that a societal decline in sexual activity means bad things for human fertility and health. As I’ve previously written, I, personally, am not super concerned about the propagation of the human species — and it seems an increasing number of adults currently in their prime childbearing years agree with me. And while sex and masturbation can certainly provide many health benefits of both the physical and mental variety, having sex when you don’t want to doesn’t strike me as particularly good or helpful for anyone. If you don’t want to have sex, don’t have sex — the survival of humanity does not rest on your genitals.

The post People Are Having Less Sex of All Kinds appeared first on InsideHook.

People Are Having Less Sex of All Kinds