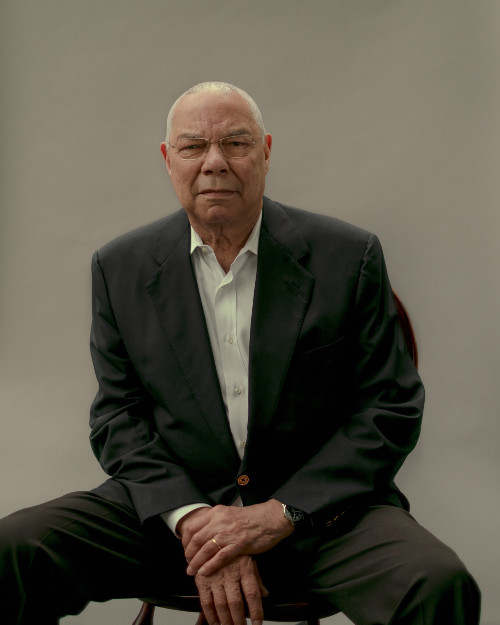 Perpetual Optimism is a Force Multiplier (I)

So Colin Powell told me in the Green Room at a WOBI conference in Milan a while back – and here are some ‘Surprise’ predictions from Byron Wien and Joe Zidle from Blackstone’s Private Wealth Group for 2021.  (Thank you Alan Berson for passing these on.)

1.     Despite the hostile rhetoric from both sides during the U.S. presidential campaign, President Biden begins to restore a constructive diplomatic and trade relationship with China. China A shares lead emerging markets higher.

2.     The success of between five and ten vaccines, together with an improvement in therapeutics, allows the U.S. to return to some form of “normal” by Memorial Day 2021. People are generally required to show proof of vaccination before boarding airplanes and attending theaters, movies, sporting events and other large gatherings.

3.     The Justice Department softens its case against Google and Facebook, persuaded by the argument that the consumer actually benefits from the services provided by these companies. Certain divestitures are proposed and surveillance restrictions are applied, but the broad effort to break them up loses support, except in Europe.

4.     The economy develops momentum on its own because of pent-up demand, and depressed hospitality and airline stocks become strong performers. Fiscal and monetary policy remain historically accommodative. Nominal economic growth for the full year exceeds 6% and the unemployment rate falls to 5%.

5.     The slide in the dollar turns around. The post-vaccine strength of the U.S. economy and financial markets attracts investors disenchanted with the rising debt and slower growth of Europe and Japan. Treasurys maintain a positive yield and the carry trade continues.

6.     The equity market broadens out. Stocks beyond health care and technology participate in the rise in prices. “Risk on” is not without risk and the market corrects almost 20% in the first half, but the S&P 500 trades at 4,500 later in the year. Cyclicals lead defensives, small caps beat large caps and the “K” shaped equity market recovery unwinds. Big cap tech is the source of liquidity, and the stocks are laggards for the year.

7.     The surge in economic growth causes the 10-year Treasury yield to rise to 2%. The yield curve steepens, but a concomitant increase in inflation keeps real rates near zero. The Fed wants the strength in housing and autos to continue. As a result, it extends the duration of bond purchases in order to prevent higher rates at the long end of the curve from choking off credit to consumers and businesses.

·        Tesla acquires a major global auto manufacturer in a transaction that involves a combination of cash and stock. Elon Musk is the CEO and pledges to eliminate the internal combustion engine by the end of the decade.

·        Former President Trump starts his own television network and also plans his 2024 campaign. His lead program is The Chief, in which he weekly interviews heads of state and CEOs with management styles like his own. His virtual interview with Vladimir Putin draws more viewers than any television program in history.

Perpetual Optimism is a Force Multiplier (I)