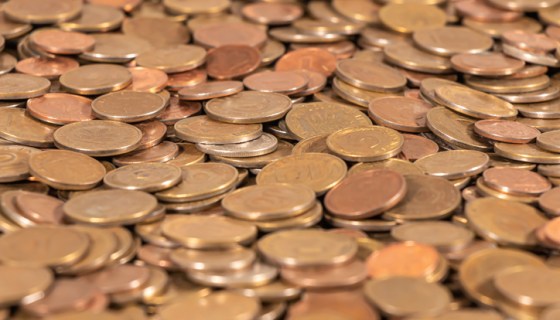 Petty Payment: Georgia Man Gets $915 Last Paycheck In 500 Pounds Of Pennies And “F You” Note From Ex-Employer

That’s disrespectful. It would have to be hands, right? Right?!? 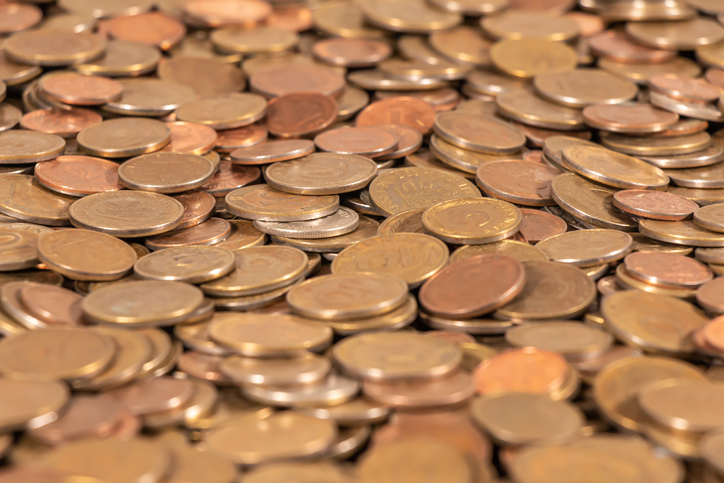 How you owe dough AND you being petty?!? According to a report on ABC7 NY, an Atlanta, Georgia man named Andreas Flaten had recently quit his gig at Peachtree City’s A-OK Walker Autoworks. After his last day, he was still owed $915 dollars for a week of work and had been going back and forth with them to get his guap.

Earlier this month, he walked outside and saw a strange-looking pile on his driveway. Upon inspection, he found 500 pounds of damn-near useless copper coins covered in oil and grease. Oh, and there was a note on top of the pile that read, simply, “F**k you.” The audacity, the nerve, the unmitigated gall. Now, he and his girlfriend spend nights cleaning pennies so that he can cash them in.

“I think that’s going to be a lot of work for money I’ve already worked for,” he said. “It’s definitely not fair at all.”

“Not fair” is putting it very mildly, sir. WGCL-TV in Atlanta went to interview the shop owner, Miles Walker. He played coy.

“I don’t really remember,” Walker told the TV station. “It doesn’t matter. He got paid, that’s all that matters.”

Flaten’s girlfriend, Olivia Oxley shared her two cents about the ordeal on Instagram stating that her boyfriend had put in his two weeks like any normal employee would do, but shortly after, Walker become disgruntled and began harassing Flaten.

“First things first, when [my boyfriend] quit he gave a written resignation letter complete with a two weeks notice,” Oxley wrote. “After Miles Walker of AOK Walker auto works continued to be the a**hole he is and make a normal workday hell, making unnecessary comments about my boyfriends daughter and just [being] an all around d*ck, that 2 weeks turned into 5 days.”

Oxley further explained that Walker had refused to send out Flaten’s last paycheck, claiming damages to his shop.

“Once the word ‘lawyer’ was introduced, this is what he did,” Oxley added.

Sure, maybe Andreas was the worst employee this guy ever had. Maybe he was a jerk who never showed up on time and always took a long lunch. Paying him in pennies is as beyond petty as it gets.

Petty Payment: Georgia Man Gets $915 Last Paycheck In 500 Pounds Of Pennies And “F You” Note From Ex-Employer