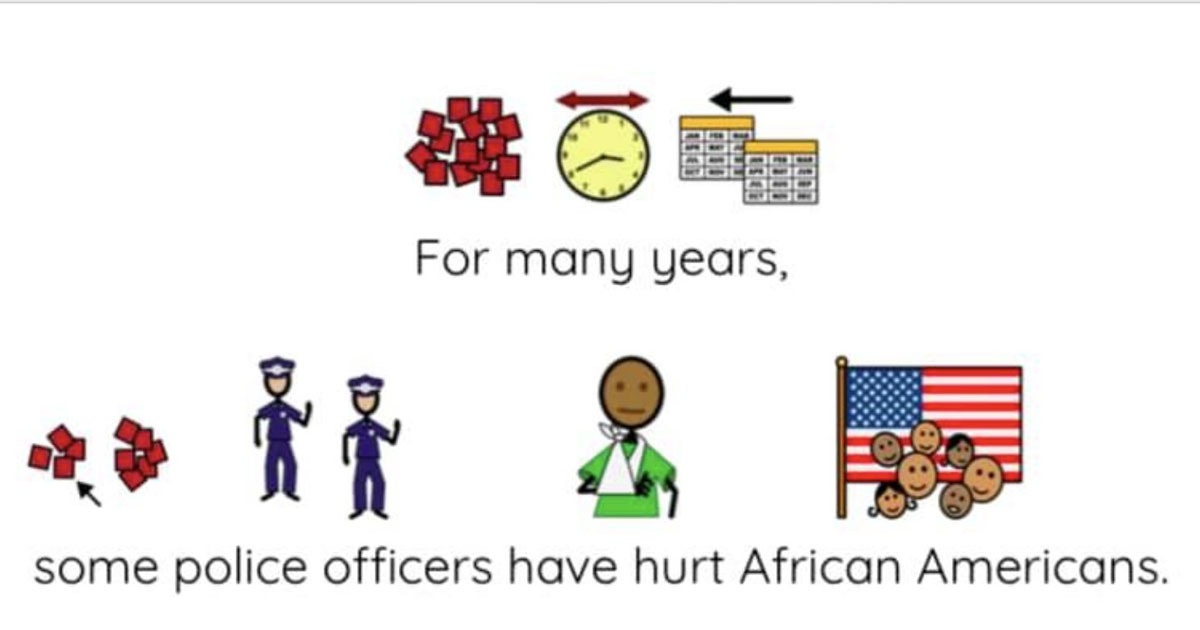 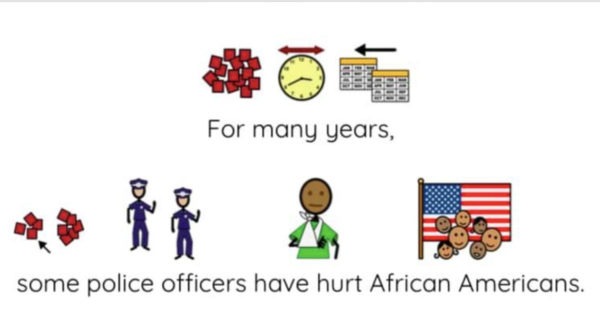 Leaked documents from the Philadelphia public school system shows Philadelphia’s Office of School Climate and Culture has introduced that teaches children from kindergarten through second grade about George Floyd and Black Lives Matter, and warns about a “pyramid of hate” that starts with racial stereotyping and jokes and ends in “genocide.”

Documents obtained by reporter Christopher Rufo show that teachers are encouraged to ask the four-year-old children if they have heard of Derek Chauvin and George Floyd, and asks them to “share their feelings” about the Chauvin trial verdict.

Students are then shown a slideshow that reveals a “social story for George Floyd,” and encouraged to “take action.” Teachers are to instruct their toddler pupils to “talk with others about what happened to George Floyd and the goals of the Black lives Matter movement, as well as to “get involved in local activism on these or other issues of injustice.”

The lesson plan, produced by Philadelphia's Office of School Climate and Culture, instructs kindergarten through second grade teachers to encourage students to discuss "what happened to George Floyd and the goals of the Black Lives Matter movement." pic.twitter.com/G9gnCfKnRK

Finally, the teachers are asked to discuss the "Pyramid of Hate" with the children as young as four years old, teaching that "our society" is built on "biased attitudes," "systemic discrimination," and "bias-motivated violence," which can lead to "genocide." pic.twitter.com/HKCQ7OvSpI

Teachers are then told to teach the kindergarten students about the left-wing “Pyramid of Hate,” which claims that a lack of “awareness of privilege” ultimately leads to “genocide.”

According to Rufo, “the teachers are asked to discuss the ‘Pyramid of Hate’ with the children as young as four years old, teaching that ‘our society’ is built on ‘biased attitudes,’ ‘systemic discrimination,’ and ‘bias-motivated violence,’ which can lead to ‘genocide.'”

As National File reported on Tuesday, Black Lives Matter activists have celebrated the fact that their riots and violence reportedly influenced the Chauvin trial verdict:

BLM activists took the streets of Minneapolis in anticipation for the sentencing of Chauvin, with many people having predicted riots, regardless of the potential outcome. Videos circulating on social media showed cheers and chants as Chauvin was convicted. However, following their celebrations, activists began gathering in crowds, where a number of protestors addressed the crowds.

“We need to go way beyond voting at this point,” one activist was filmed saying. “We need to be coming out here every single day if that’s what it takes, until we get justice for the people that they murdered a week ago that they’ve already forgotten about.” The BLM activist claimed that the only reason that Chauvin was convicted “is because we showed up” to protest riot night after night. “And if we don’t keep showing up, and if we don’t change laws, and if we don’t attack this system from every single f**king angle we can, we will be here again,” they added.