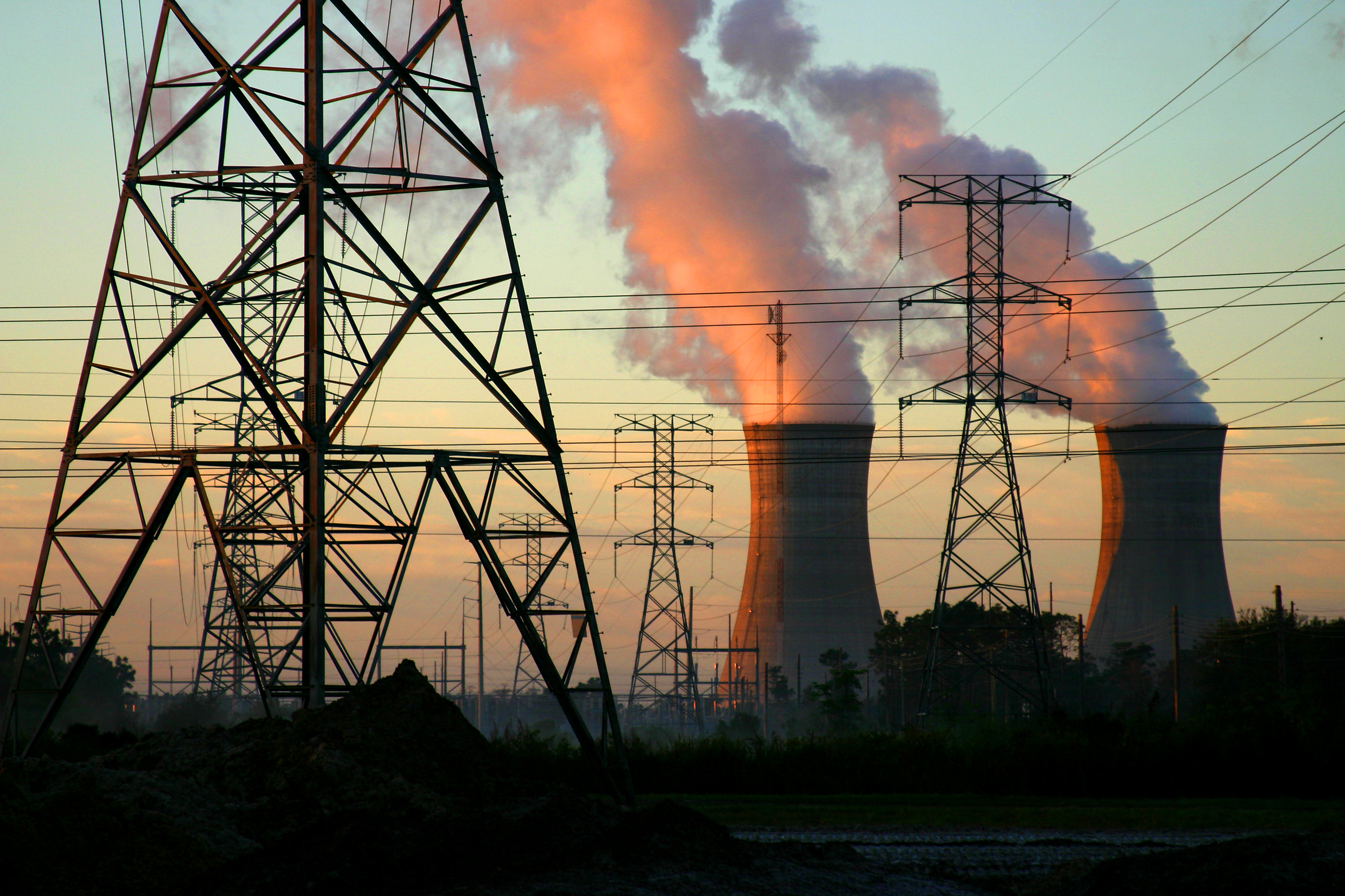 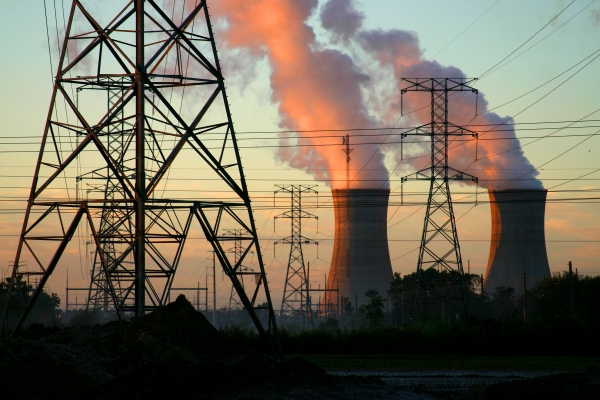 Poland’s Łódzkie region could become Europe’s second largest beneficiary of funds from the European Union’s Just Transition Mechanism for the transformation of coal regions, according to experts from the think tank Instrat in a study commissioned by ClientEarth.

The report suggests that 61,000 jobs could be created by green investments, six times more than the current number of people employed in mining and lignite combustion at the Bełchatów Power Plant. The funds can be acquired under the condition that the region establishes a Just Transition Territorial Plan and that the Polish government pledges to achieve climate neutrality by 2050.

“Supporters of the coal economy claim that ending coal combustion will result in a wave of mass layoffs in power plants and mines. It is quite the opposite – using the example of Bełchatów, we show that green investments can generate up to six times more jobs than the Bełchatów Power Plant and Open Pit-Mine Complex currently employs”, explains Paweł Czyżak, a co-author of the study. “The key step in this process is the government’s declaration of achieving climate neutrality by 2050 – without it, funds for just transition will be halved, and Bełchatów will lose 25,000 potential jobs,” adds Czyżak.

The Łódzkie region has a chance to obtain up to 45 billion zloty (around 10 billion euros) from European funds for the 2021-2027 period, including 13 billion zloty (three billion euros) from the Just Transition Mechanism. It will only be able to draw on half of these funds if Poland does not pledge to achieve climate neutrality by 2050. This amount is comparable to the total value of EU funds allocated to projects in the region since Poland joined the EU in 2004.

The report’s authors adopted the methodology of the Joint Research Centre, the European Commission’s think tank.

The largest boost to jobs, as many as 25,000, will be generated by investments in the thermal retrofit of buildings, 19,000 at large photovoltaic installations, 6,500 in prosumer solar energy and 4,800 in the production of batteries for electric vehicles. With the involvement of private financing, both local businesses and international financial institutions, these numbers can be several times higher.

“The involvement of private investors and international development institutions will be crucial in scaling the potential benefits of the just transition in the Bełchatów region,” notes Katarzyna Szwarc, co-author of the report and leader of the Sustainable Finance for Just Transition research programme  at Instrat. “The funding needed for a just transition is significant, but it can be obtained with instruments such as green and sustainable bonds or hybrid financing.”

The main goal of the EU’s Just Transition Mechanism and the Just Transition Fund is to create jobs and maintain the economic potential of regions that move away from coal. Financial aid is allocated according to three criteria: the amount of greenhouse gas emissions in the region, employment in industry and employment in mining.

Because of Bełchatów, the Łódzkie region has the highest CO2 emissions in Poland, which gives it a chance to receive significant funds from this mechanism. The condition for receiving the first 50 per cent of funds is to prepare a Territorial Just Transition Plan and submit it to the European Commission by the end of 2020. The second half of funds will be granted if Poland and the region agree to adopt the goal of climate neutrality by 2050.

“The Just Transition Fund is a great opportunity for Łódzkie, residents of the Bełchatów region and employees of the mine and power plant complex. Lignite deposits in Bełchatów will run out in the next 10-15 years, whereas the maintenance costs of the largest CO2 emitter in Europe are becoming higher and higher as the prices of emission allowances grow. The European Union offers significant support for the development of green jobs and green technologies, but in return, European institutions expect an end to the combustion of coal, which is harmful to the environment and climate,” says Ilona Jędrasik from ClientEarth, an environmental law charity.

“Local authorities and PGE – the largest energy producer in Poland – must therefore make a quick and clear decision on the gradual closure of the power plant and abandon the construction of a new lignite mine in Złoczew,” adds Jędrasik.

New green jobs are a chance for the region to keep young people. According to research commissioned by the regional NGO Źródła, as many as 46 per cent of students of upper secondary schools from Bełchatów and its vicinity intend to leave the region after graduating from school. The reasons for such a decision are, among others, the lack of development opportunities, the desire to improve the quality of life and poor quality of the environment.

Poland is the only European Union country that has not signed the declaration of achieving climate neutrality by 2050.