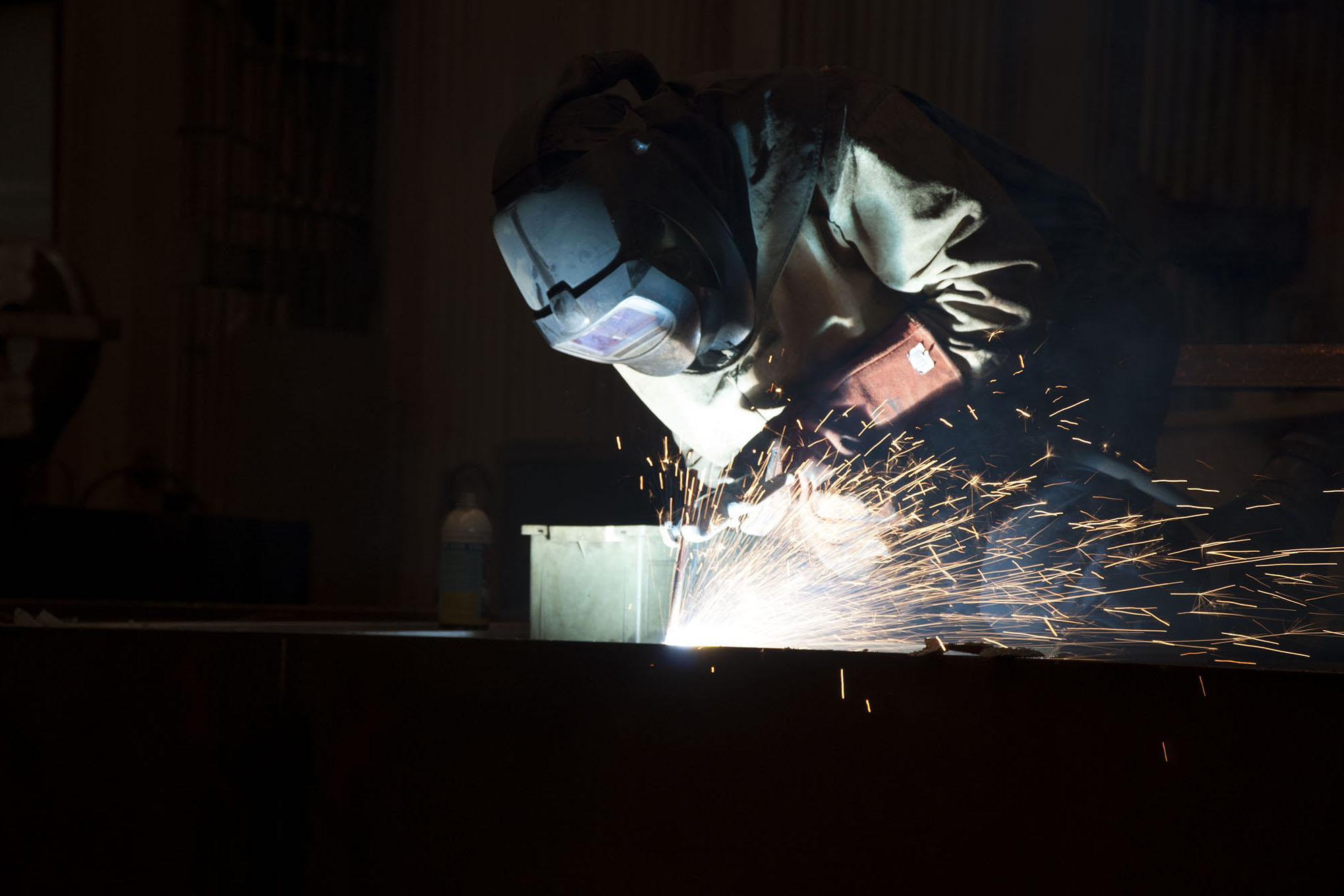 While job conditions and economic circumstances have been recovering from the COVID-19 crisis over the past year, glaring disparities in economic well-being have taken center stage in policy discussions. Many lower-income Californians continue to struggle to make ends meet while higher-income Californians have seen their fortunes rise. Meanwhile, changes in federal leadership coupled with a large increase in state revenues have set the context for a renewed focus on expanding educational opportunities and safety net programs to improve the lives and future prospects of lower-income Californians.

These are among the key findings of a statewide survey on state and national issues that was conducted from October 12 to October 31 by the Public Policy Institute of California: