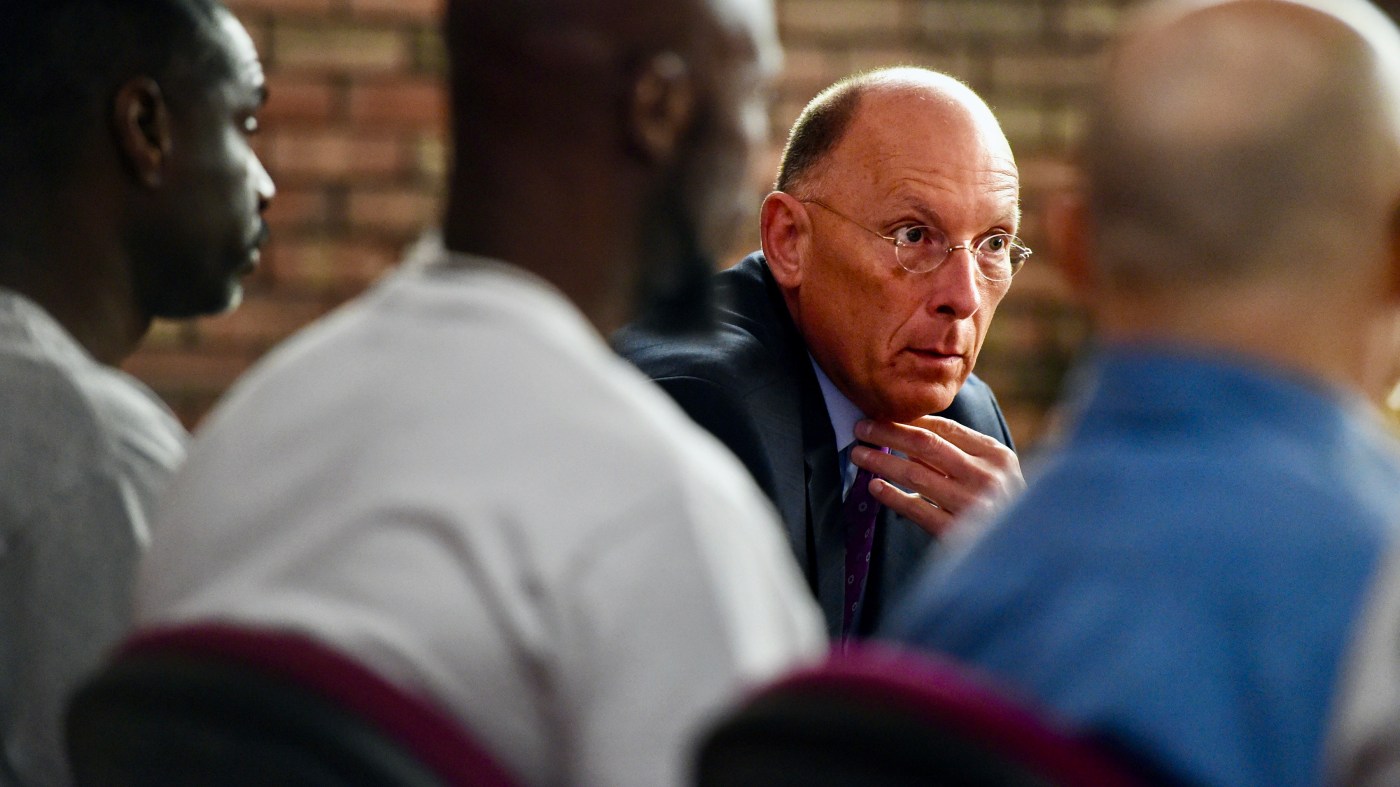 The Minnesota Department of Corrections is proposing a new policy to reduce the amount of time convicted individuals spend in prison, and direct the money saved back into communities.

The Minnesota Rehabilitation and Reinvestment Act is included in Gov. Tim Walz’s revised budget. The proposal is scheduled to be heard in the House Public Safety Committee in April, when the state Department of Corrections presents its budget.

Instead of asking for more funding, the department is asking to reallocate resources they already have. A goal is to encourage inmates to participate in programming and rehabilitation efforts to earn an early release.

“We’re reducing their system involvement as much as possible and that’s both a benefit to the public, as well as to the individuals involved in the system,” said Paul Schnell, Minnesota commissioner of corrections.

HOW WOULD IT WORK?

Currently, most inmates serve two thirds of their sentence in prison and the last third under supervised release. Under the new policy, inmates can leave prison earlier if they show progress toward their rehabilitation.

Most Minnesota inmates will be eligible, except for those convicted of especially violent crimes like homicide and criminal sexual conduct.

Inmates will have an individualized plan to identify goals and needs to complete to be released from prison early. Plans may include undergoing substance abuse treatment, mental health therapy and vocational skills training.

Under the current system, these programs are done toward the end of an inmate’s sentence. The new policy will prioritize them from the start.

Schnell said there will be scheduled check-ins to make sure inmates are achieving their goals. How much earlier an inmate is released will be determined by each individual’s needs and circumstances.

“We want to be able to track and know how a person’s progressing, how they’re doing and how they’re meeting the objectives that are put into their plan,” he said.

‘A SENSE OF HOPE’

Antonio Espinosa, a correctional officer at the Stillwater correctional facility, said having personalized plans is crucial, as every inmate is unique with different needs.

The proposal would give inmates “a sense of hope” while they complete their prison sentence, Espinosa said.

If inmates stick to their plan in prison, they can qualify for what is called supervision abatement, which is a shortened period of community supervision. Individuals will qualify by meeting goals like maintaining employment, mental health care and community reintegration.

“At the end of the day, that’s really what this is about, how do we help people transform their lives and incentivize transformation,” Schnell said.

Another part of the policy is prioritizing support to help inmates adjust to reentering society.

“We’ll give them some real life goals so when the time comes for them to reenter society, they will be able to have an idea of what to do,” Espinosa said.

‘WHAT WE KNOW IS THAT INCENTIVES WORK’

Schnell said some may think that the proposal is being soft on crime, but he said it should prevent individuals from reoffending and winding up back in prison after being released.

Schnell said the rate of individuals who reoffend and go back to prison has remained stable over the past few years in Minnesota. He expects the proposal will allow for individuals more at risk to reoffend to receive more support and resources from the correctional system.

“What we know is that incentives work,” he said. Thirty-eight other states have similar earned release policies, Schnell added.

Kevin Reeves, an activist who lives in Minneapolis and was incarcerated for more than 14 years with the state Department of Corrections, said he supports the new policy.

“I believe in this, I know it will make a difference and a positive change in Minnesota corrections for all parties,” Reeves said. “This will positively impact the entire scope of what we do here in Minnesota around criminal justice.”

Reeves added that more attention should be given to incarcerated individuals who committed offenses when they were juveniles, as they might need a more specific approach toward rehabilitation.

“They were kids,” Reeves said. “We have to consider things like mental health brain development.”

WHERE WILL THE SAVED MONEY GO?

The Department of Corrections expects the new policy to save Minnesota $38 per person, per day of earned release, saving the state an estimated $10 million per year once fully implemented.

The money saved will be put into a new fund, to be distributed within the correction system as well as toward efforts to reduce crime, services for crime victims and the state’s general fund.

If passed by the Legislature, the policy would take effect in August.