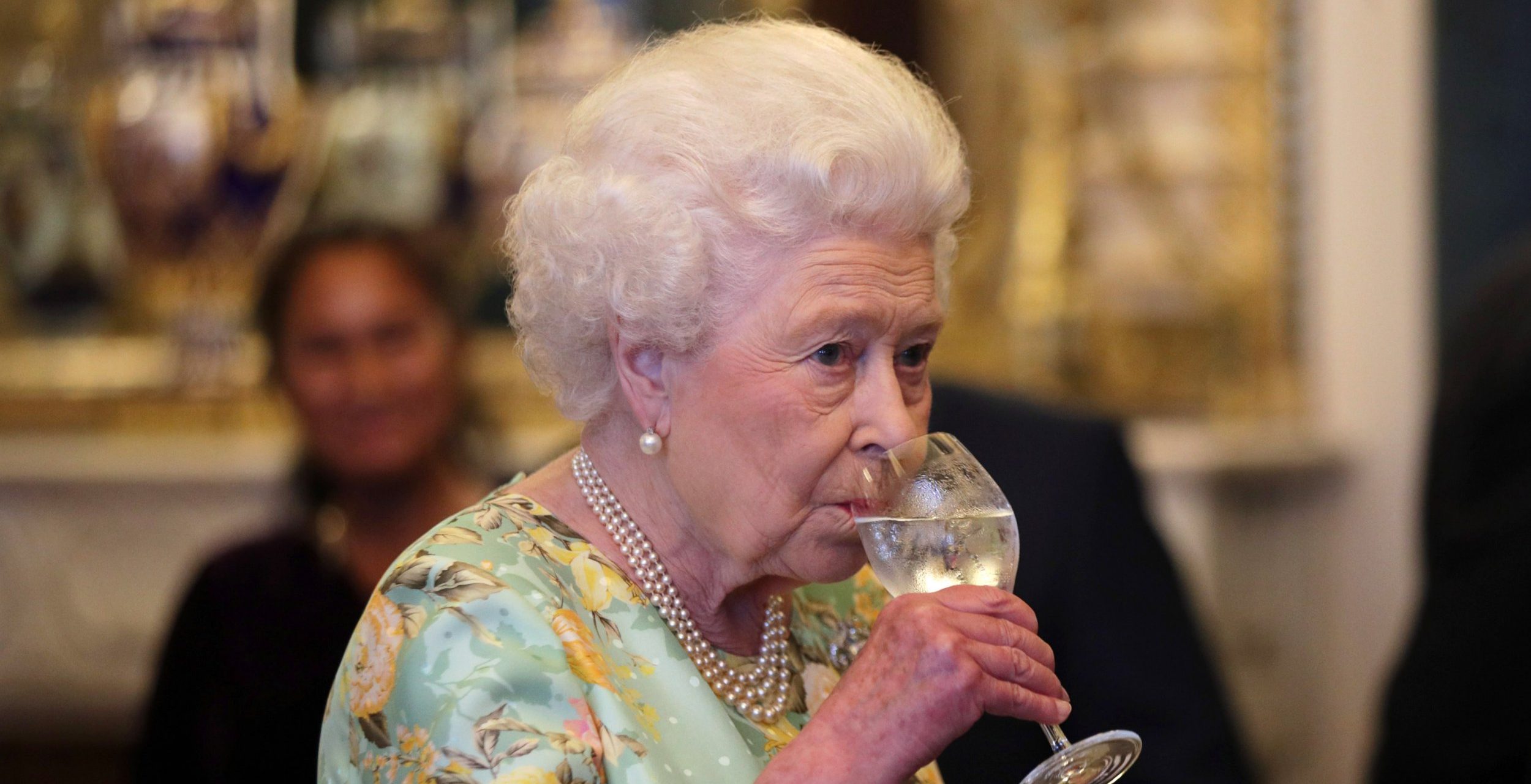 Pubs to stay open until 1am for Queen’s Platinum Jubilee

Pubs could be allowed to stay open into the early hours over next year’s bank holiday weekend to mark the Queen’s Platinum Jubilee.

Under the draft government plan, venues across England and Wales can continue serving customers for an extra two hours to celebrate the 70th anniversary of her reign.

It would see licensing hours extended from the normal 11pm to 1am from Thursday June 2 to Saturday June 4 during the extended bank holiday weekend.

To mark the ‘unprecedented milestone’, ministers have promised a show mixing ‘ceremonial splendour’ with ‘technological displays’.

Among the planned events are a live concert featuring some of the world’s biggest stars, a service of thanksgiving and a day at the races.

On Sunday June 5, the Platinum Jubilee Pageant will also be staged in London featuring more than 5,000 people from across the UK and Commonwealth.

The event will take place against the backdrop of Buckingham Palace and the surrounding streets, combining street arts, theatre, music and circus.

The three keys to a successful marriage, according to Pope Francis

However, it will still be subject to a month-long public consultation during which people can submit their views.

Any issues raised by stakeholders, including the police, licensing authorities and alcohol awareness groups, will also be taken into consideration.

Previous national events that have seen the Government extend opening times include the 2011 and 2018 royal weddings, the Queen’s 90th birthday in 2016, and the Fifa World Cup in 2014.

On February 6 next year, the Queen will become the first British sovereign to have been on the throne for seven decades.

Ms Patel said: ‘Her Majesty the Queen is an example to us all – she has served the UK and the Commonwealth with the utmost dignity, steadfastness and resolve throughout her remarkable reign.

Humans would probably start eating each other in space

‘The Platinum Jubilee is a truly historic occasion, and it is right that the country should mark this celebration in a special way.

‘This extension will enable families, friends and communities across England and Wales to raise a glass to toast Her Majesty the Queen and mark her incredible service to our country.’

Culture Secretary Nadine Dorries said: ‘Next year we will celebrate an unprecedented milestone in our national life.

‘No other British monarch has served for 70 years and it is fitting that, as part of the Platinum Jubilee celebrations in June, we toast Her Majesty for her dedication and service.’

Pubs to stay open until 1am for Queen’s Platinum Jubilee