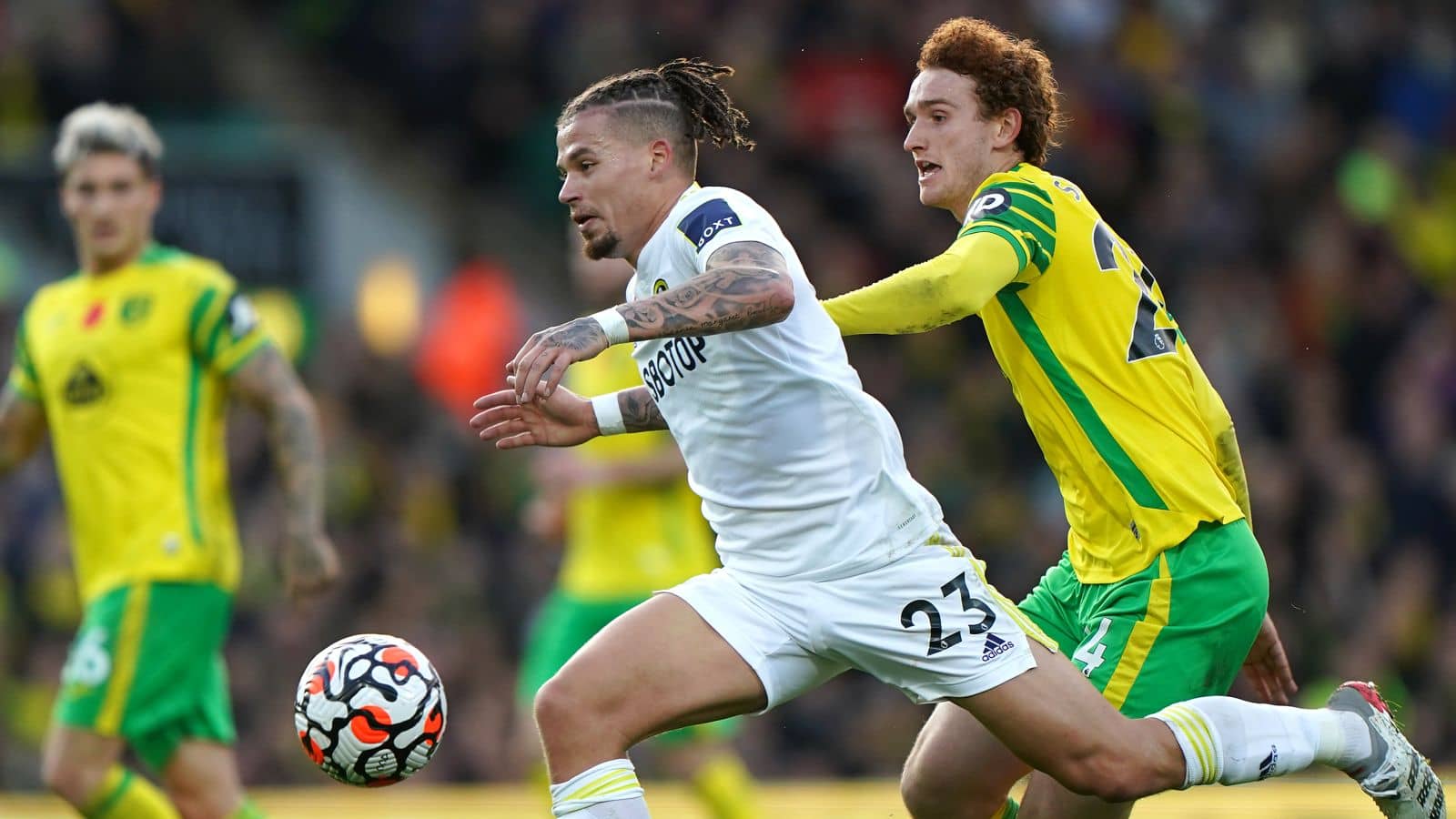 Leeds United look unlikely to win another Premier League game before the end of the season and are in real relegation trouble, one pundit has said.

The Whites’ downturn in form all season ultimately cost former manager Marcelo Bielsa his job last month. Jesse Marsch has subsequently come in, looking to have an instant impact.

However, he has been unable to inspire a quick turnaround, with Leeds losing both of their games under the ex-RB Leipzig boss.

Indeed, on Thursday, Marsch lost his first game at Elland Road as Aston Villa beat Leeds 3-0. The Whites did have chances, but were not as clinical as Steven Gerrard’s Villa.

And at this point in the season, former Leeds goalkeeper Paul Robinson admitted that he cannot see another win for Leeds in their current state.

“Based on tonight’s performance, I struggle to see where the next win is going to come from,” the pundit told Amazon Prime Video‘s coverage of the match.

“You look at the fixtures, the way they’re playing, you struggle to see any way they can get out of it playing the way that they do.

“Confidence is a huge thing in football and one result can change that for Leeds. There has to be a huge improvement, if they get a result against Norwich, then yes every chance they stay up.

“I’d hate to think they’re relying on Brentford and Burnley. I think it’s between Brentford, Burnley and Leeds as to who goes down.”

The result kept the Whites 16th in the Premier League. However, Everton and Burnley below them have a total of three games in hand over the Whites.

Leeds still have to play Chelsea and Manchester City at Elland Road, and Arsenal away. Nevertheless, they face further massive games against Watford – who sit 19th – and Brentford in 15th.

Before then, bottom side Norwich travel to Elland Road and Robinson predicted it to be a tense affair. But, he also admitted that Leeds’ “terrible” goal difference already has the club on the back foot. Their -35 record is worsened only by Norwich’s -44.

“I think both teams will set up to not lose the game,” Robinson said.

“Leeds’ goal difference is terrible. Games in hand are not points in the bank, we know that, but when they’ve played two or three games more than those around them, with a goal difference as bad as Leeds’ is, that’s another point off their tally on goal difference.

“Three points is a must on Sunday.”

Marsch admitted that he faces a “big job” to pick his side up for the rest of the season. However, he backed the Elland Road crowd to play a massive role.

Despite Everton and Burnley having games in hand over Leeds, the Whites’ survival can still be in their hands.

They must take points from the games against Norwich, Watford and Brentford. Nine out of nine would be very much welcome, although that looks an almighty task.

Still, the results against those teams will prove key. The sides below them could either drag Leeds further into a relegation scrap, or Marsch’s side could propel themselves away from danger.

Leeds beat Norwich 2-1 at Carrow Road in the previous fixture between the sides this season.