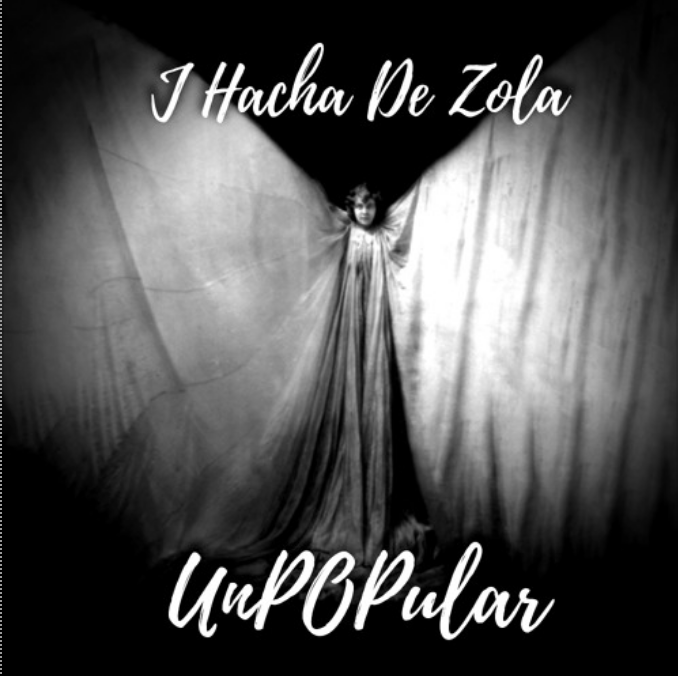 It’s been a very long time since we blogged about new discoveries from the mailbag, and longer, still, since we trawled YouTube and Bandcamp for what was once a regular skim of everything new and noteworthy we could find.

Yet the emails we get remain insistent; a futurist’s echo chamber, clamoring to be the source of new release. And after a long absence, the echo matters. Indiefolk bands and singer-songwriters get too easily lost in the shuffle of pop radio that carries us to work and home most days. Months of solo releases from new-to-us experimentalists and neo-traditionalists from litter the inbox; bookmarked pass-alongs from social media flit by like brass rings, ripe for the picking. There’s so much to discover, and so much we’ve yet to hear.

The long-neglected stack of shareables bulges with transformative joy and sorrow. Covers we are bound to love swim just under the surface. So we took a day, and sifted through the inbox archives – April, Summer, September – to see what floated to the top of our pop-saturated ears. Here’s the results. 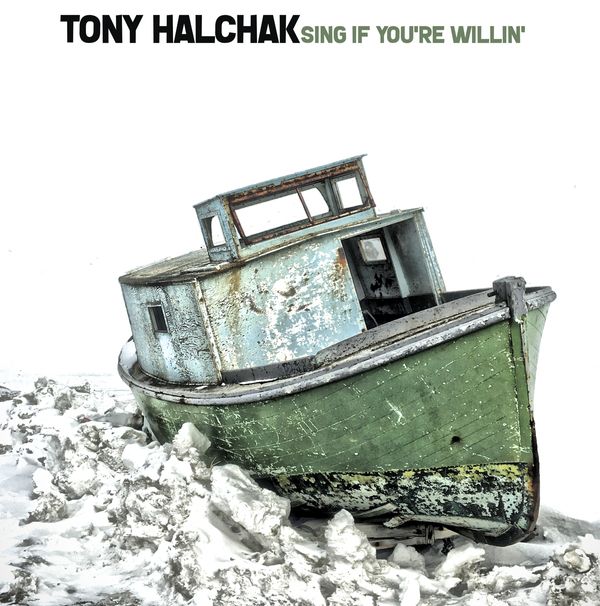 Tony Halchak’s take on this old, bouncy Bobby McFerrin hit could have been a one-trick pony – a simple slow-down of an upper, a common mechanism of coverage that by lyrical definition generally turns cheer and release to worry and crease, revealing depth and often irony in the vocals. But there are gems in this approach (Johnny Cash’s Hurt comes to mind, as does Ryan Adams’ Wonderwall) and this cover – which comes off of the Coal Country, PA singer-songwriter’s fourth full-length record, transcends and delivers, forcing us into it its inevitable reversal naked and whole, with whispered vocals and dank, strung-out lullaby arrangement, all slow, haunting keys and steady heartbeat strings. (The accompanying video is a bit heavyhanded, but like the song, it makes its point – there is, in the end, happiness and hope to be found here, in the work of saving the world.)

So many covers of Between The Bars have appeared on these pages in the last few years, especially from female artists such as Annie Dressner, Andrea Silva, Jessica Lea Mayfield with Seth Avett, and Emily Mure, whose own amazing 6-song covers EP Sad Songs and Waltzes released this summer. But Boston-based singer-songwriter Rachel Sumner, newly solo after several years as guitarist and singer-songwriter for bluegrass string phenom Twisted Pine, delivers a take that is precise and fluid, a well-produced delight, just right with Elliott Smith’s doubled vocals, and crystal clear flourishes in voice and guitar that refine the song into something glossy and tense. Her cover of Kacy and Clayton’s Rocks and Gravel is equally sweet and light, soaring vocals and harmonies grounded in low strings for a perfect balance. Both will appear on EP The Things You Forgot, another December release which will feature new solo studio recordings of five covers that Sumner includes regularly in her live sets. 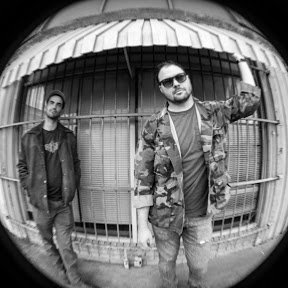 Young Texan duo-plus-collaborators Owen-Glass claim roots revival as their spiritual home; their well-received debut The Rope & The Rabbit attracted some solid attention from the indiefolk and Americana crowds alike, thanks to a stripped-down sound and husky vocals. The band’s take on this political pushback from post-Portland scene activist indierock band Portugal. The Man is washed out and maudlin, a lamentation of loss and love, sorrow drowning in waves where the original screamed cultural disdain into the wind. 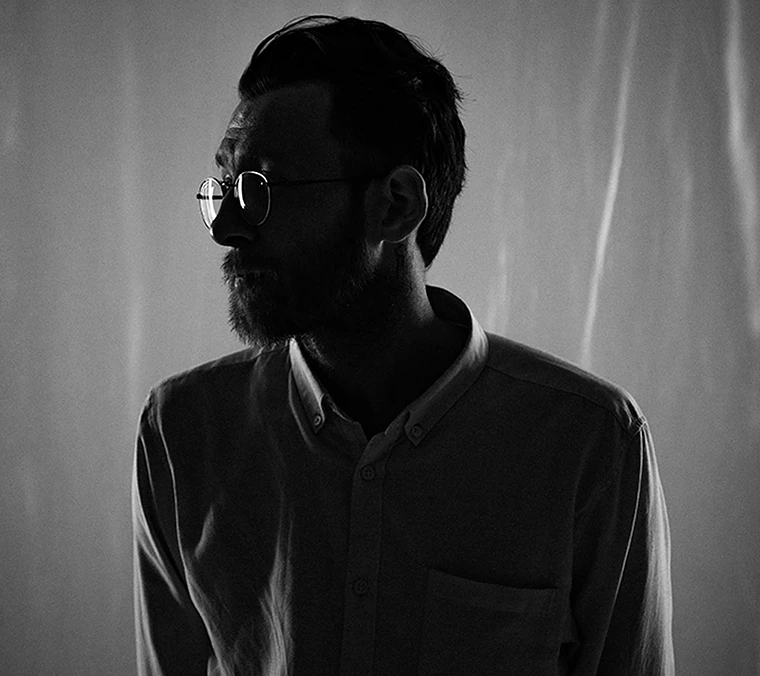 A full-sized debut release with a simple premise – pop punk favorites from The Offspring, Bad Religion, Green Day and more turned down into a wash of layered, lo-fi acoustic takes – the eleven tracks of Somebody Else’s Songs from ex-punk rocker S.T. Manville bear an equally simple tonal range, narrow in scope yet pretty and pensive in performance, mostly featuring a quiet vocal and slow picking drone, with occasional light accents from accordion, banjo, and violin. Check out the whole thing on Soundcloud, from whence so much of today’s delights spring forth, and prepare for a good hour of gentle, dreamy feels. 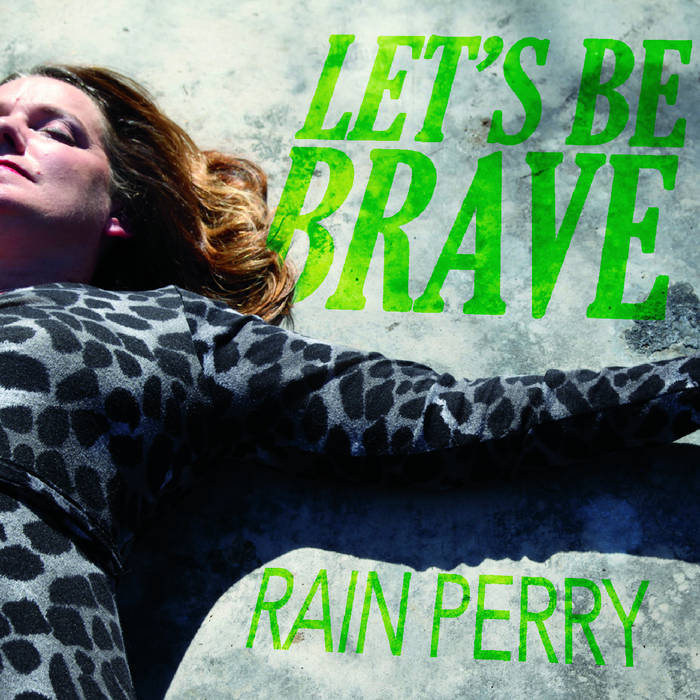 Fans of heavy, high-production folk-rock-pop fusion will just love the new turn from polymath Rain Perry, the So Cal director, playwright, actor, author, and songwriter whose fifth album Let’s Be Brave, which dropped in April, featured takes on Springsteen classic Rocky Ground and Joe Strummer along a screaming tribe of hook-laden heavyweights like this. If you like the sound, thank producer Mark Hallman, who played most of the instruments, too, except a couple of guitars; if you’re having trouble justifying this as folk music, consider that the Grammy-winning Hallman has also produced work for Ani DiFranco, Tom Russell, and Eliza Gilkyson…and that the duo also trends softer, as in this gorgeous take on Gillian Welch’s bitter anthem Everything Is Free, about which we’ve been musing for an upcoming feature. 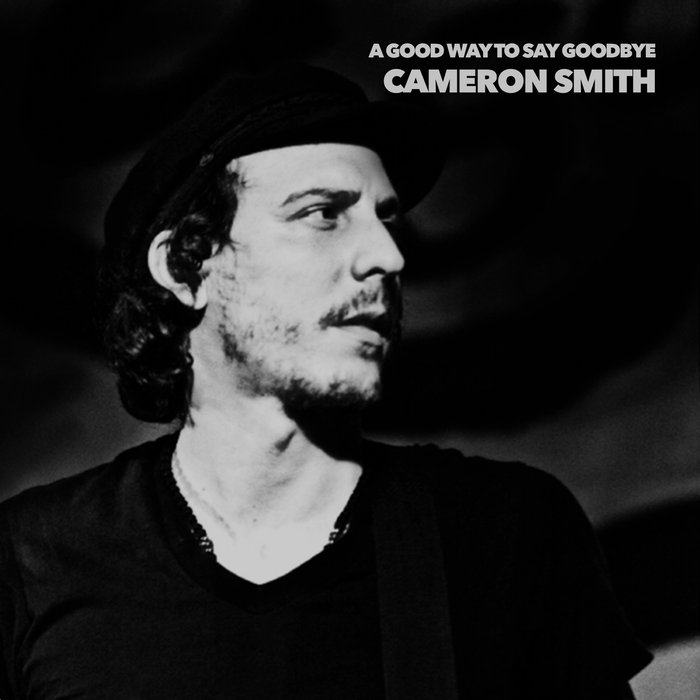 There’s more than a hint of freakfolk vibe in Cameron Smith’s creaky, lugubrious update of old Leonard Cohen chestnut The Traitor, as if the eerie sound of a bowed saw was bound to come out of the speakers any moment; the hollow sounds of Dylan and the ages ring in harmonica, organ, and slow strum for the Doom Ghost cover, too. The raw, minimalist tracks come from March release A Good Way To Say Goodbye, where they are nominally a switch-out artifact of a hasty production process, but we’ll beg to differ on their merit: the imperfections are a delight, especially given how much fun but how little folk we find in Smith’s usual haunts, where he sings lead and plays pretty much everything in glitchy, thrashing electronic alter ego Sur Duda. 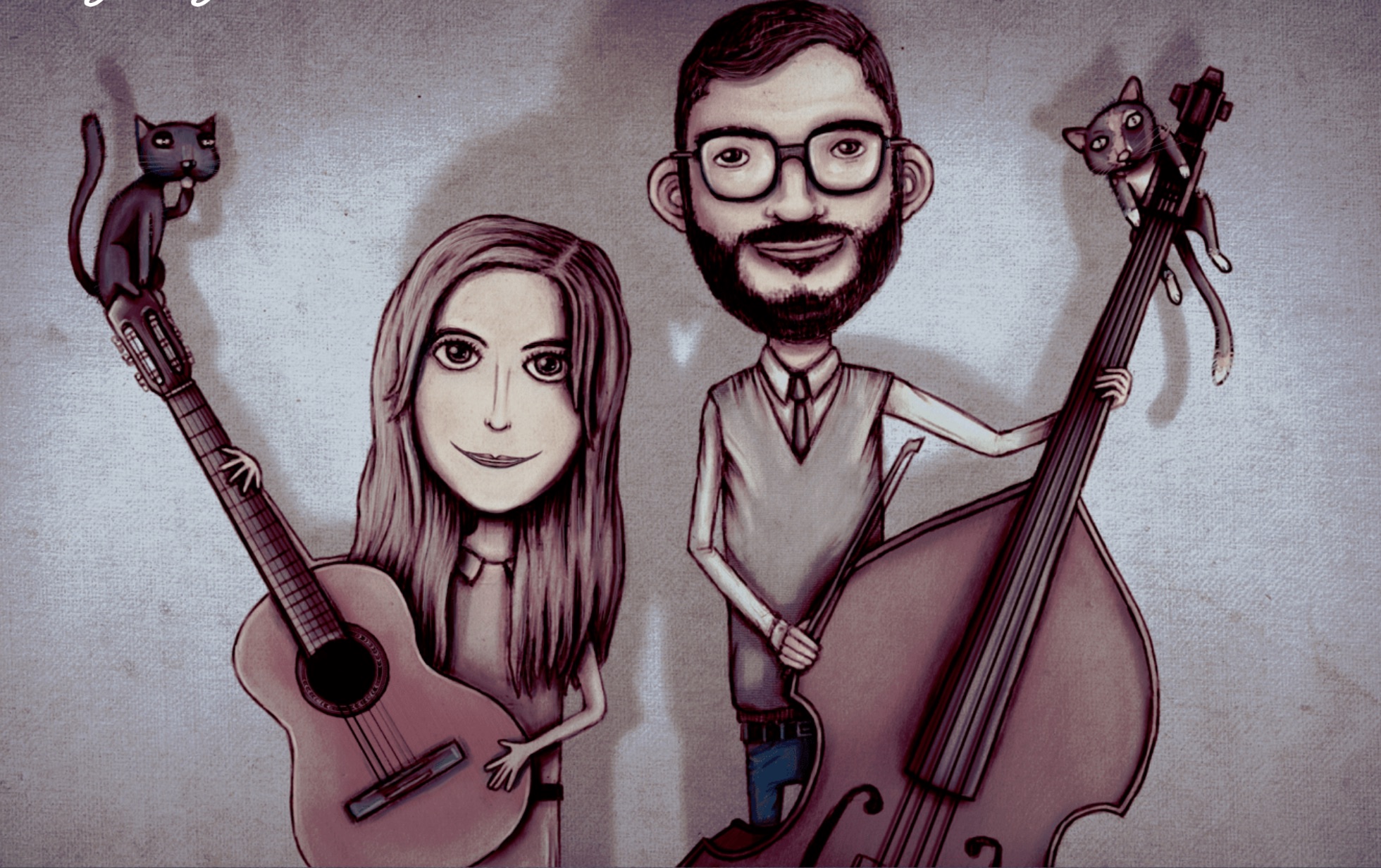 Finally, meet aeseaes, aka multi-instrumentalist married couple Travis and Allie, who since getting together in 2016 are making their name as artists on Twitch, livestreaming a home-based career as performers and producers with their cats and love on full display. The beauty of these songs is etherial: I was pulled in by their cello and plucked guitar take on oft-covered Tears for Fears track Mad World, and a solid take on Chris Isaak’s Wicked Game in a similar mode, but thank goodness for following threads: I simply drown in their ringing take on Grimes, a solid lake of eternity frozen in the air. Their take on Little Red Riding Hood, a spooky studio artifact of last year’s Holiday sets, raises hope for more, too, as the years move forward.