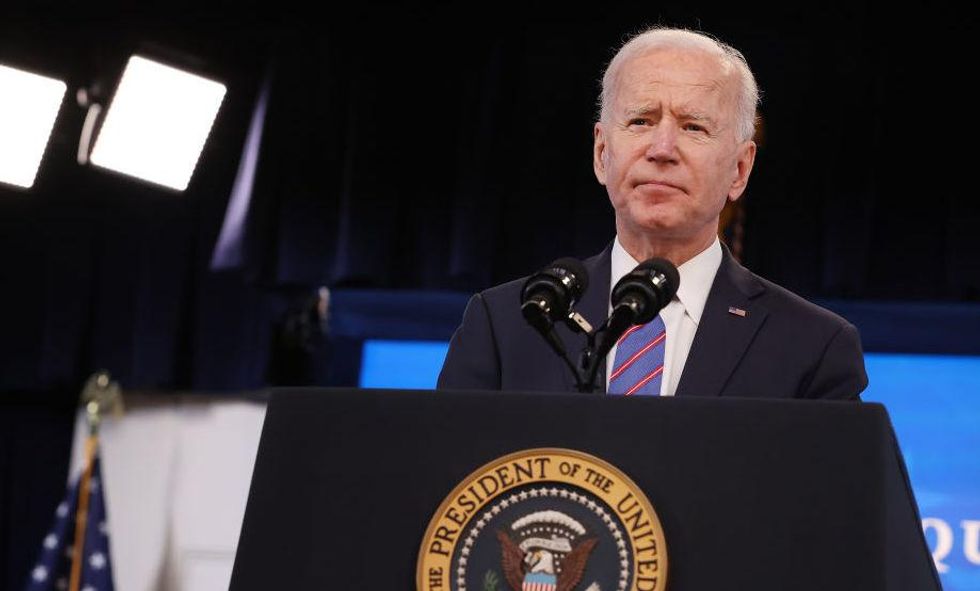 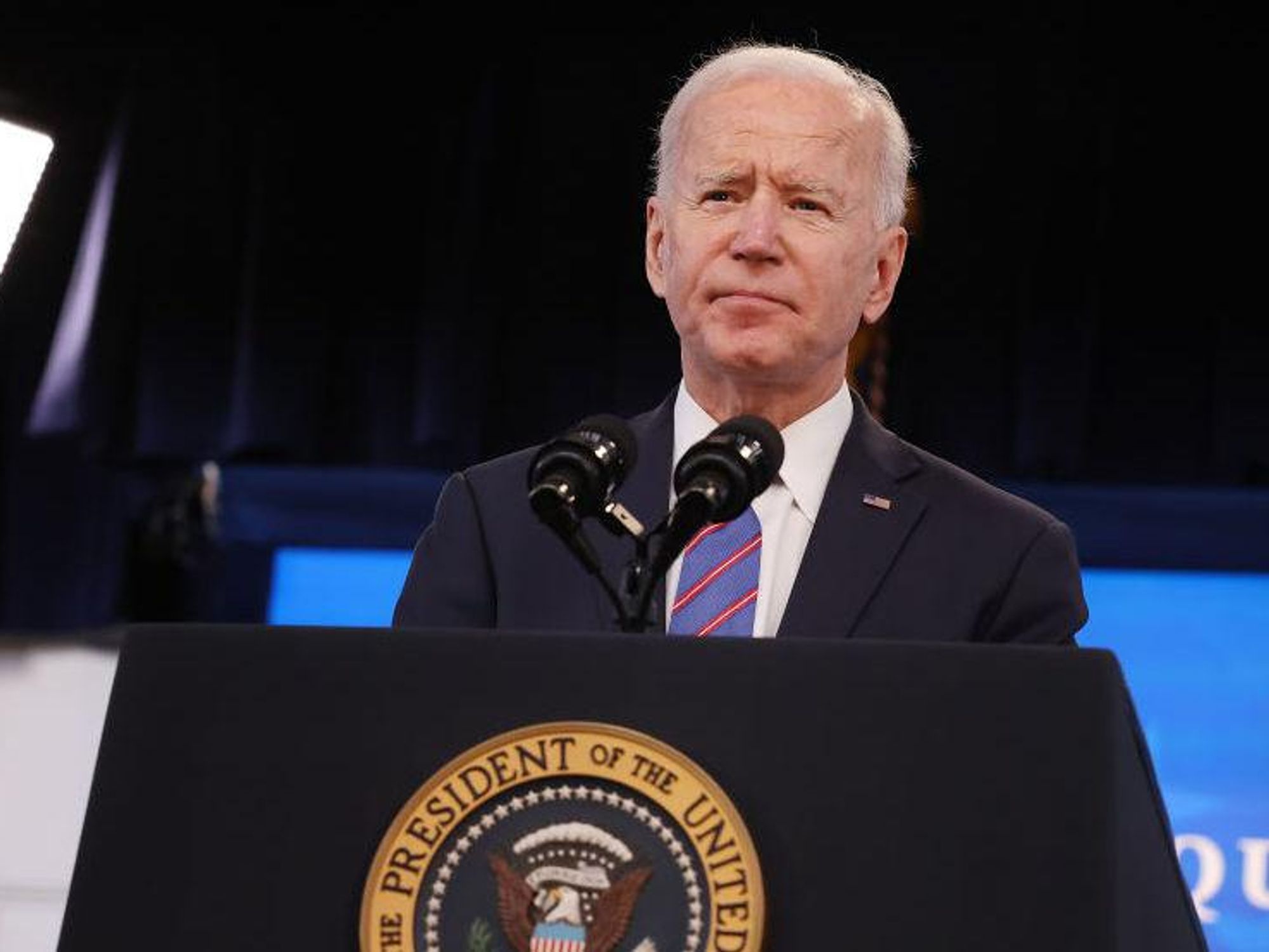 President Joe Biden is only two months into his presidency, but a new ABC News poll has already discovered "warning signs" suggesting the American public could sour on Biden long-term.

According to the new ABC News/Ipsos poll, an overwhelming majority of Americans (72 percent) approve of Biden's handling of the coronavirus pandemic, while an even greater percentage, 75%, approve of COVID-19 vaccine distribution under Biden's leadership.

Even a majority of respondents, 60%, indicated they approve of Biden's handling of the economy thus far.

However, ABC News suggested the poll also revealed "warning signs" for Biden's long-term agenda, particularly in how Biden has responded to the intensifying border crisis and mass killings in Atlanta and Boulder.

The poll found that a majority of Americans — 57% — disprove of Biden's handling of the border crisis and gun violence.

The issue of immigration is one of the most polarizing among those included in the poll, with clear majorities of Republicans (89%) and independents (54%) disapproving of Biden, while one-third of Democrats say the same. Similarly, Biden's handling of gun violence draws disapproval from 86% of Republicans, 56% of independents and 37% of Democrats -- the highest dissatisfaction among members of his own party of the issues asked about in the survey.

Most notably, a majority of respondents described the migrant surge at the southern U.S. border as a "crisis" — something Biden and top Democrats refuse to do.

The ABC News/Ipsos poll was conducted between March 26 and March 27. Pollsters did not survey Biden's overall approval.

Gallup, however, indicates Biden's overall job approval stands at 54%, down from 57% at the start of his presidency.

What about these issues?

While Biden has refused to acknowledge the seriousness of the border crisis — in which thousands of migrants are entering the U.S. each day, overwhelming immigration resources — Biden promised to pursue gun control.

"When the president was the vice president in the Obama-Biden administration, he helped put in place 23 executive actions to combat gun violence," Psaki said. "It's one of the levers that we can use, that any federal government, any president can use to help address the prevalence of gun violence and address community safety around the country."

"We have to address this epidemic, address the threat of gun violence across many avenues," Psaki added. "And he will. He's committed to doing that."

Psaki, however, did not provide an exact time frame for when Biden will take action.