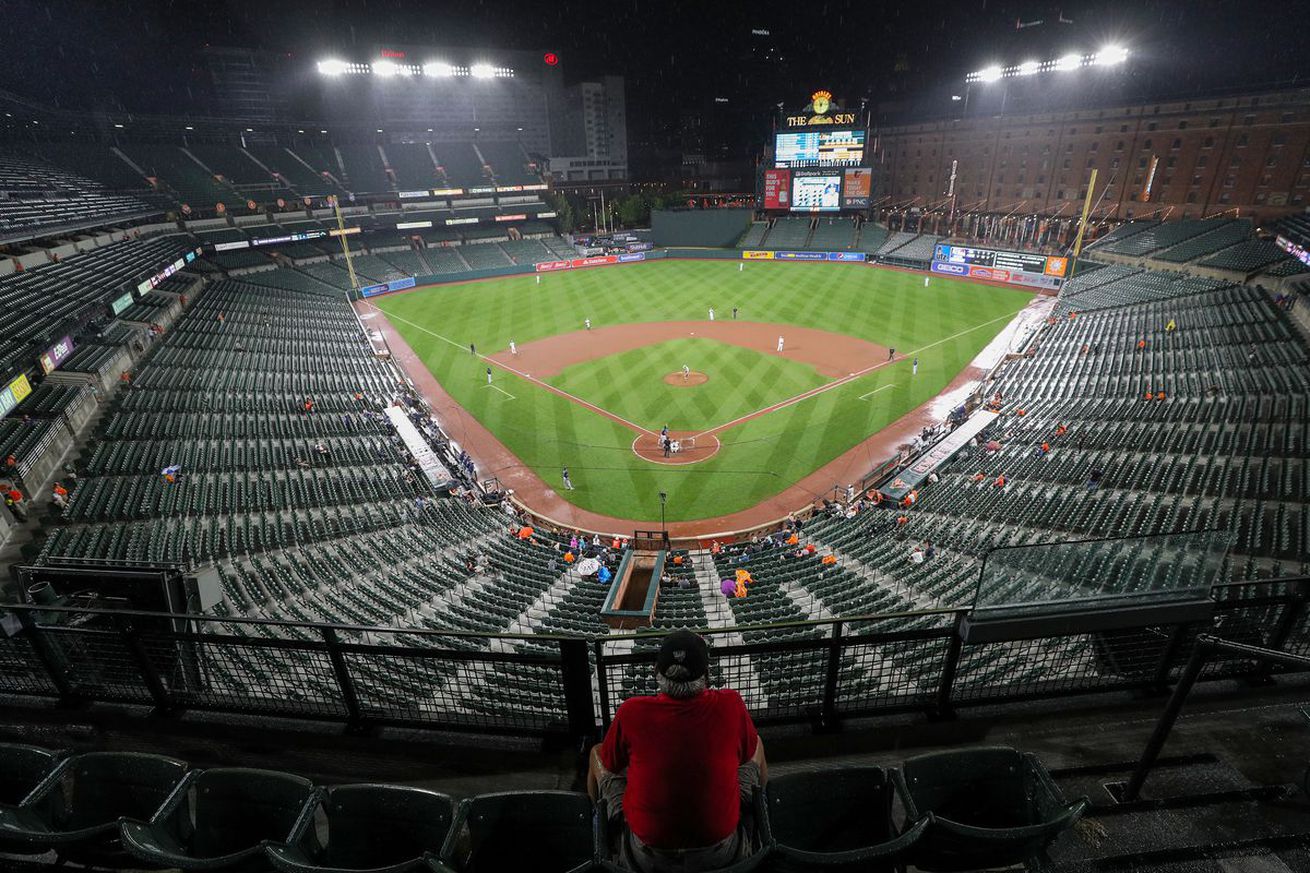 MLB continues to look for ways to play baseball in 2020.

Top Five All-Time Diamondbacks Center Fielders
The one position where there is not a true, clear-cut winner. Arizona’s long history of elite center fielders makes this an intriguing list.

Arizona in the 2020 MLB Draft
One of the top prospects being considered for the number one overall pick hails from Arizona State University. He isn’t the only first round talent with ties to the state of Arizona though. The state boasts ties to two other talents that are being mocked as first round talents. Expect Nick Gonzalez to be off the board no later than seventh. Carson Tucker looks like he too could be drafted anywhere in the lower third of the first round.

The Joy and Anxiety of Watching the KBO Return

Baseball is back! Okay, so it isn’t MLB games which are being played, but the fact remains, professional baseball has returned. The KBO’s attempts to bring the game back provides a window into what might be the future of baseball for MLB.

Scott Boras has called for teams to start ramping up player activity in expectation of baseball eventually being played. Boras’ suggestion is to get the players back up to speed so that they will stand a better chance of being ready and remaining healthy once a plan to start the season can be agreed upon.

The rise in power hitting, the shrinking of ballparks, the safety-inspired move away from stolen bases, and an evolved sense of pitcher workloads make these eight feats unlikely to be repeated in the modern game. The one exception could be a player reaching a 40/40 season. But even that will still be difficult, especially if the star player signs an early-career big money contract.

As He Waits, Andrew Chafin Learns Cattle Raising (The Athletic)

Seriously, the only thing surprising about this is that Chafin is so new to the endeavour.

Nothing Close to Firm on July 1 Plan (The Athletic)

About 70 members of the Cleveland Indians organization gathered for a Zoom call to discuss a possible resumption of baseball activities that would line up with Trevor Plouffe’s stated timeline. However, team officials were quick to point out that the dates were more guidelines than targets at this point, as MLB must still wait on COVID-19 to give its input. How the virus responds as the relaxation of stay-at-home orders multiply and how the vaccine and daily testing shake out will still dominate any consideration given to starting up baseball activities.