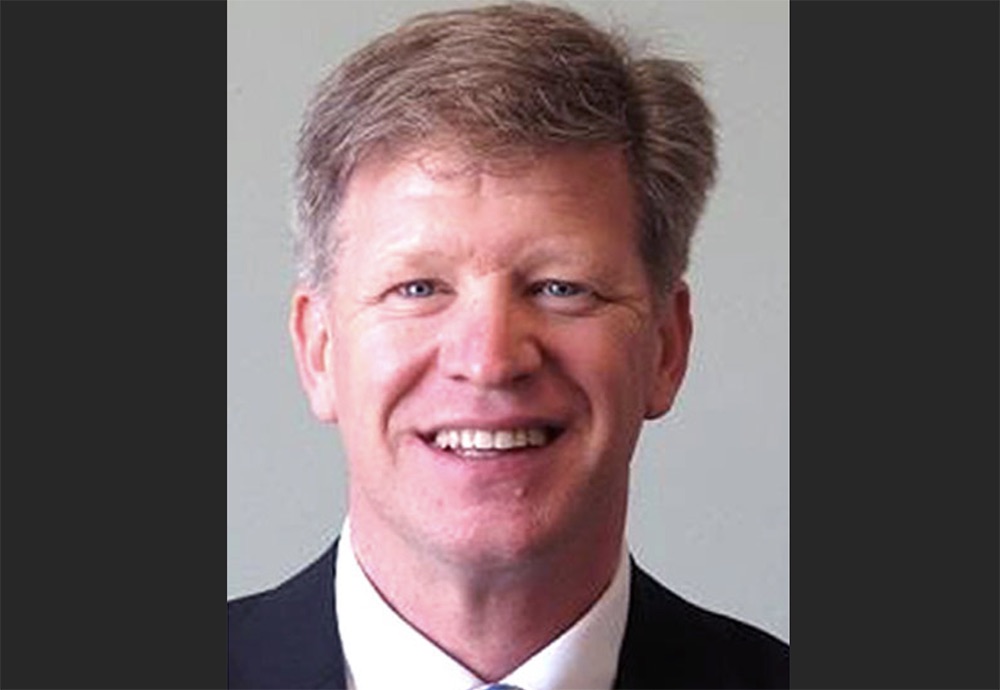 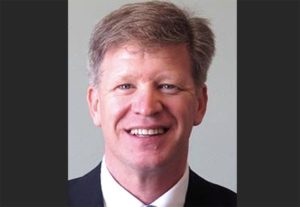 The Board of Trustees met Friday afternoon to discuss Shank’s contract terms. According to a District 91 news release, Shank accepted the offer and will officially begin his job on July 1 following the departure of retiring Superintendent George Boland.

“It is an honor to be selected as the superintendent of Idaho Falls School District and I look forward to working with each of you to advance the educational experience of the children of this incredible community,” Shank said in the news release. “High levels of learning and success for all students is my vision and mission. Individualized student engagement and growth is critical to achieving goals and personal fulfillment during and after these important formative years of development.”

The search for a new superintendent began when Boland announced his retirement in December after 40 years in education. Last week, the district extended an offer to Eric Pingrey, a Minnesota administrator. While Pingrey initially accepted the job, he ended up taking the superintendent position in McCall, leaving the position in Idaho Falls open.

The Board of Trustees then began considering Shank again, who was the other finalist for the job. They offered him the job in a unanimous vote Thursday. When the board made its decision, they said “it was clear Shank’s focus is on the education of all students,” according to a Thursday news release. The board also liked his focus on community outreach, transparency and interest in career-technical education.

Shank currently works as a superintendent in Burley. His resume includes superintendent positions in Washington and Utah. Shank also has ties to District 91, formerly as a principal in the district. He also has experience as a special education teacher.

“I am very pleased to be returning to Idaho Falls School District,” Shank said. “We love the area and we look forward to reuniting with friends, family, and making new and lasting relationships.”