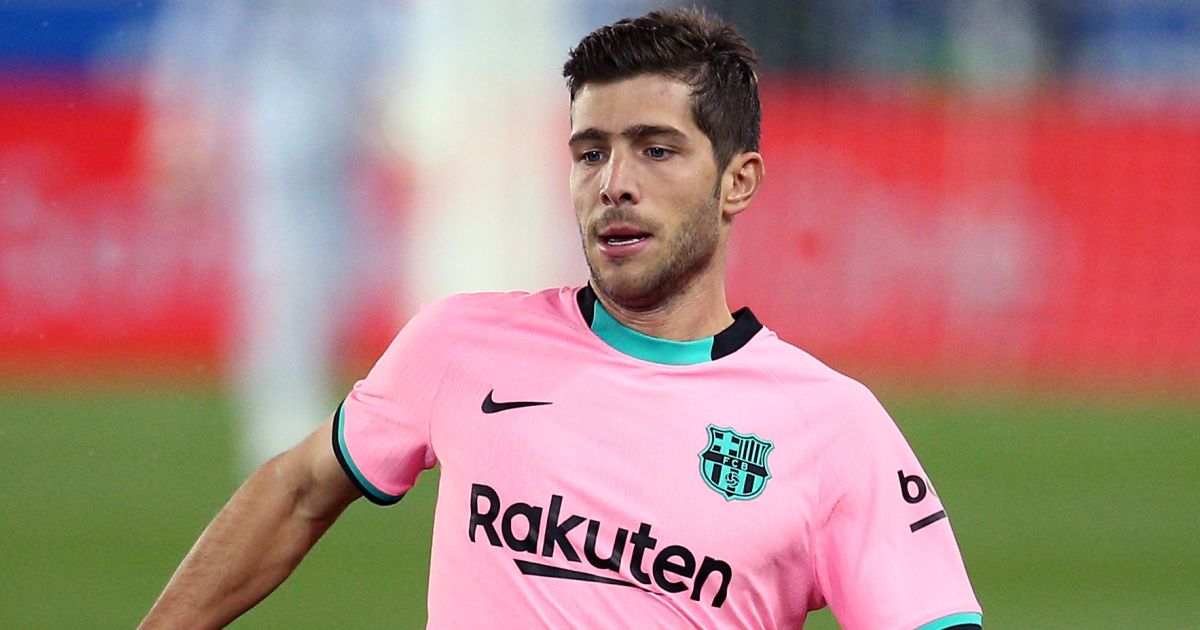 Manchester United are reportedly ready to step up their interest in signing Villarreal centre-back Pau Torres as an alternative to Raphael Varane this summer.

Ole Gunnar Solskjaer has been looking for a new partner for Harry Maguire over the past two transfer windows. That position is expected to once again be his main focus come the end of the season.

Reports emerged last week that United had been given the green light to sign Varane, with Real Madrid looking to offload the experienced France star.

The 27-year-old has just over a year remaining on his current contract. To that end, Real would sooner sell the centre-back rather than lose him for nothing in 2022.

But according to the Manchester Evening News, Torres remains firmly on United’s radar as a viable option.

Manchester City are also said to be keen on the player, although a switch to Old Trafford looks ‘more likely’.

Villarreal reportedly want €65million (£55m) for the 24-year-old, whose game is well suited to the Premier League.

But speaking only last month former Arsenal playmaker Santi Cazorla, who played alongside Torres in his final season at Villarreal, believes the player is more suited to Barcelona.

“I think Pau Torres is a brutal player. Xavi asks me a lot about him. He’s a young player, I think he is a brutal footballer,” he told RAC1.

“He has a great personality. He has more Barcelona style, he gets the ball very well and he has a very good vision game.”

Barcelona have reportedly told Manchester United they are willing to sell them Sergi Roberto.

The 29-year-old has been at the Nou Camp his entire career. After emerging through their youth and B team ranks, Roberto has gone on to make 296 appearances. His best season came in 2015/16 when he played 49 times in all competitions.

However, with his contract due to expire in 2022, the experienced star could find himself moved on this summer.

United boss Ole Gunnar Solskjaer is reported to be keen on Roberto – often used as a right-back – as cover for Aaron Wan-Bissaka.

Despite having just 12 months left on his deal come the summer, Barca are reported by Mundo Deportivo to still be seeking a big fee for the player.

As per the article, Barca are said to have informed United it will take a fee of €60m (£51.3m) to sign him this summer. Read more…