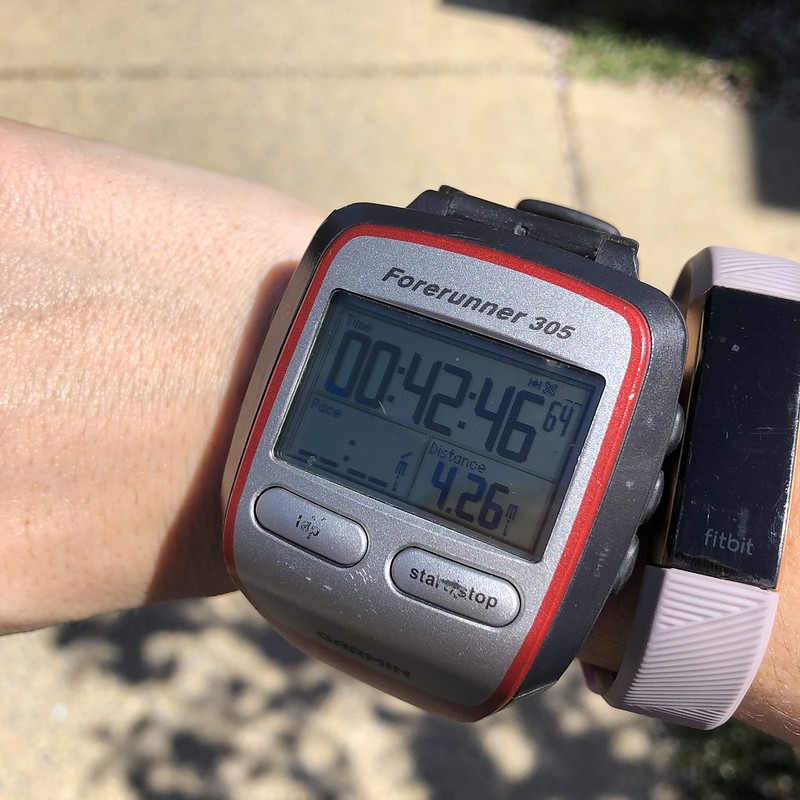 Through quarantine life, running has been one of the few things keeping me sane. It gives me an excuse to get outside, get some fresh air and get some endorphins flowing.

When I look back at the calendar, it's crazy to think the first half of March was actually not spent in quarantine. But the first two weeks of March were definitely a hectic time because we were getting ready to close on our house and move.

I still managed to stay fairly close to my goal of three runs per week leading up to the move. But many of those runs didn't feel great. With packing and the move hanging over my head, a lot of times I felt like I should be focusing my energy on that instead of running.

These notes from the week right before my move sum up the general feeling I had on most of my runs in the first half of the month. 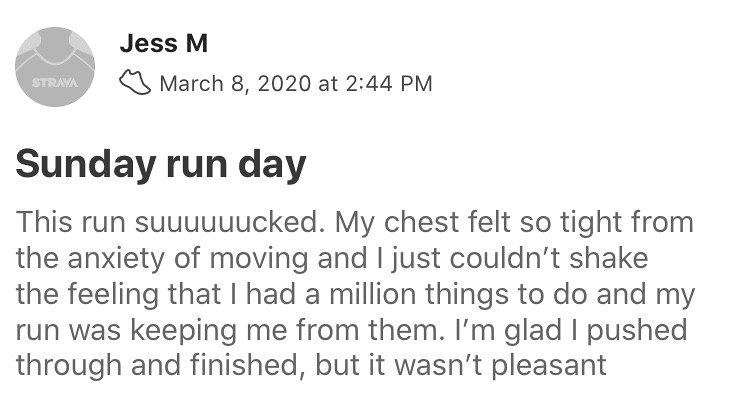 Right after the move, the official quarantine stuff hit and after taking a couple of days to settle into the new neighborhood, I was itching to get outside for runs and walks.

I'd say in the second half of the month, I got out for a walk or run basically every day that the weather was nice. Most of my runs were along a nice three-mile loop I found in the neighborhood.

I've also started re-introducing long runs on the weekends. So far my long runs are only five (very hilly) miles, but I'm excited to be reintroducing the concept of the long run. And honestly, quarantine feels like the perfect time to do it. I have no other plans competing with hour+ runs these days, so I don't feel forced to push the pace too much. I can just take my time and enjoy the miles. 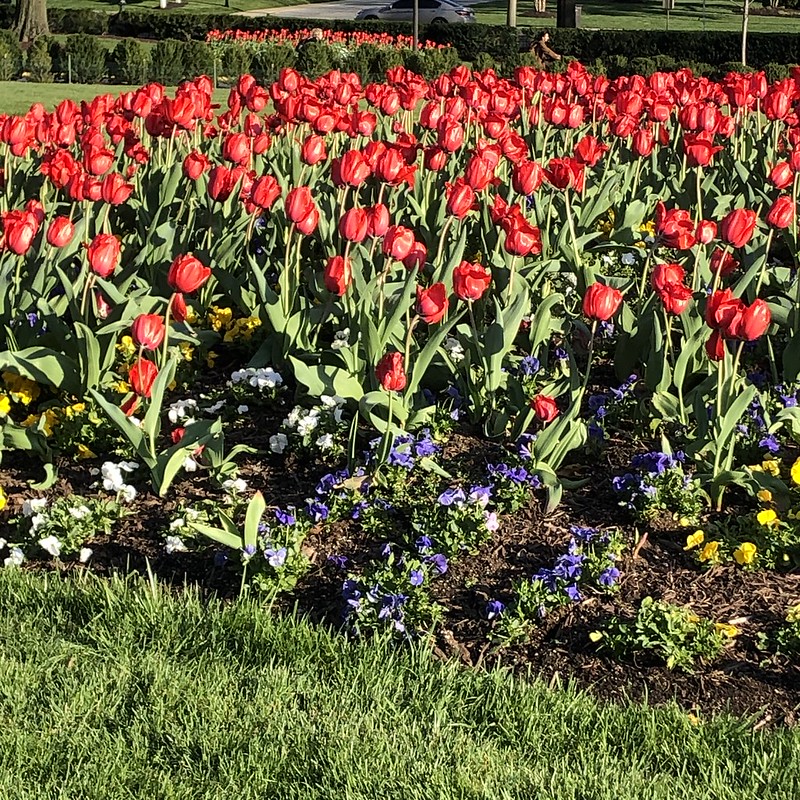 Flowers along my running route

The other big thing I'm doing is wearing my Garmin again on almost all of my runs. Sometimes having the real-time data is great, but sometimes it also reminds me how slow I'm moving.

Walking is also become a staple in my life these days. Several days I'll run over my lunch break and then go out for a walk around the neighborhood after finishing work for the day. It's been a nice opportunity to explore the neighborhood. The one downside is that all the time on my feet is starting to add up to some tired legs. I can definitely feel the fatigue in my legs on runs these days. So I might need to reassess just how much I'm running and walking in the coming weeks.

In April, I'm hoping to slowly start to increase the distance of my long runs. My plan is to do this gradually so that I don't increase my risk of injury.

In these crazy quarantine times, I'm really glad to have running.