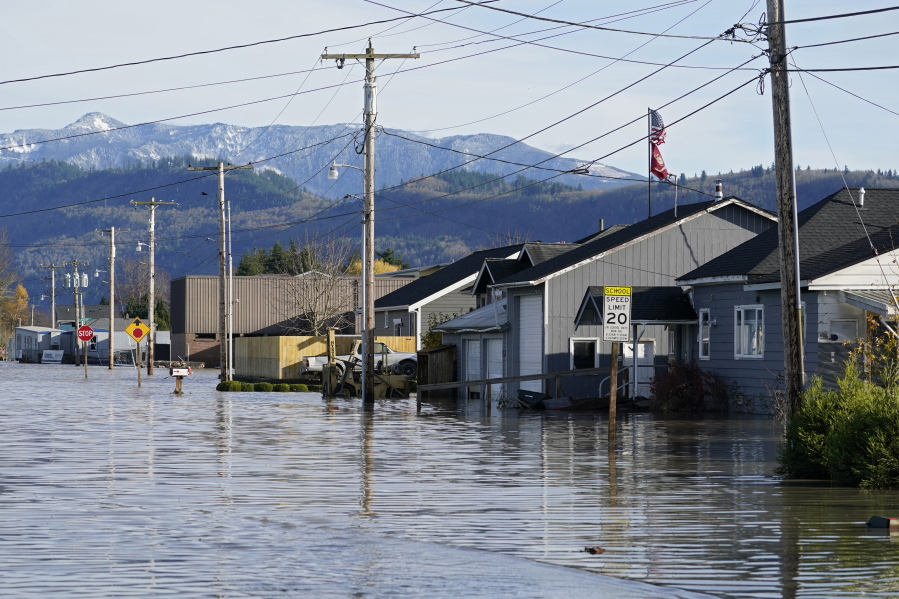 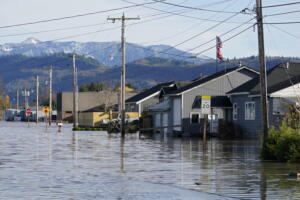 SUMAS — Over a month has passed since flooding inundated northwest Washington’s Whatcom County that caused some $50 million in damage.

As Roger De Bruin returned to his flood-damaged home in Sumas on Thursday, the word devastation came to his mind, KING-TV reported.

De Bruin bought the modest rambler six years ago and completely remodeled it. About 26 inches (66 centimeters) of water filled the home. De Bruin and his wife lost almost everything.

They’re now staying with a friend. He expects to be out of his home for another six to nine months as he waits for insurance money and aid to become available. Complicating matters are workforce and supply chain issues caused by the pandemic.

“It’s difficult,” De Bruin said. “You get the runaround. You call one and they transfer you to someone else. In the end, I don’t know where it’s gonna end up.”

In Sumas alone, floods damaged about 85 percent of the homes. On Thursday, sandbags remained stacked in driveways. The streets were largely deserted.

Homes sat gutted and empty with people’s belongings left in soggy piles outside to be hauled away. Government assistance has been slow to trickle in.

Christensen said it will be another month, at the earliest, before people learn how much, if any, aid they will receive.

“The tough part for these families and businesses is waiting so long after you’ve lost so much,” he said.

Volunteers have been feeding flood victims and helping clear away debris. The Whatcom Community Foundation has been distributing grant money of about $1,500 per household.

Many more volunteers will likely be needed because so many people did not have flood insurance, Christensen said.

As for De Bruin, also a volunteer firefighter, he suffered a mild heart attack while rescuing people from their homes when the flood first hit.

By the next day, he was back out in the community. He believes that sort of work ethic will help him and his community soldier through until brighter days come.

“Hopefully you just take it a day at a time and move on,” he said.