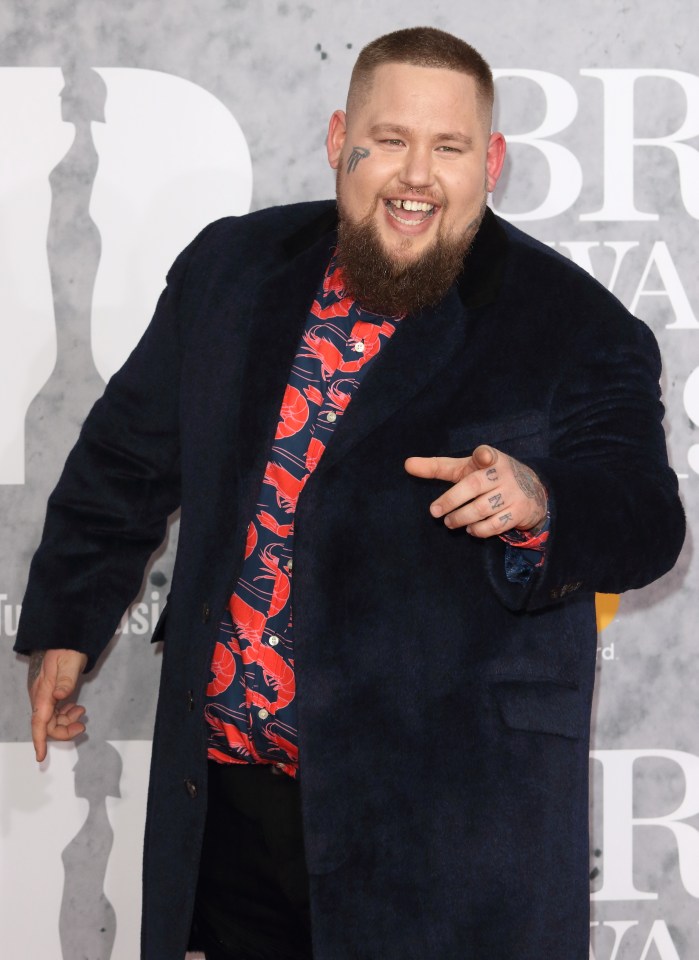 RAG’N’BONE man is sitting on a monster £5 million cash pile after another money-spinning year.

The singer-songwriter – whose real name is Rory Graham – has now got £5.2 million in readies in his record firm’s accounts.

Accounts for the 12 months to September last year, recently filed to Companies House, show he handed over a whopping £276,929 to the taxman.

He also has £378,889 listed as investments by his firm Ne Oublie Ltd – which means don’t forget in French.

But his live music arm Ne Oublie Touring LLP isn’t in such rude health with live gigs on hold for musicians due to the pandemic.

The singer-songwriter earned close to £1.5 million, according to his accounts[/caption] Rag’n’Bone man had his first hit single in 2016 with Human, which charted across Europe.[/caption]

Earlier this year it was revealed how the singer had submitted plans for a huge two-storey outbuilding in the grounds of his four-bedroom pile in East Sussex.

According to plans, the Brit award winner wants to build a ground floor pool, changing rooms, covered entrance and outdoor decking area with a first floor “entertainment space”, which includes a bar, kitchen and balcony terrace.

However, the acclaimed hitmaker could land in hot water with officials as his planning agent revealed that the proposed building is a “similar footprint” as his current house in a statement to his local council.

Most read in Music

Who is Griff and what's her net worth?

Can you guess the football-mad celebrity in this throwback childhood pic?

Who won the Eurovision Song Contest in 2019?

The planning agent wrote: “The development is proposed as part of the use and enjoyment of the applicant’s property.

“It is acknowledged that the building is of a similar footprint to the original dwelling and is therefore not subservient in this regard.”

The musician had his first hit single in 2016 with Human, which charted across Europe.

His debut album, also called Human, was released on February 10, selling 117,000 copies in the first week to become the fastest-selling male debut album of the decade — a bigger opening week than Ed Sheeran’s debut album in 2011 or Sam Smith’s in 2014.