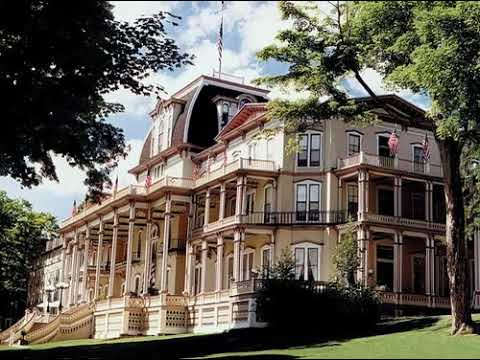 I think of these five players as Idiosyncratic Swing Lyricists, singers on their instrument who play beautifully with others but are full of surprises. Possibly Joe and Chuck had done other club dates with Frank, being heroes of the New York scene, but Larry and Pete lived elsewhere, so it was only the genius or whimsical taste (you pick) of Joe Boughton that brought them together for this brief interlude. For those unfamiliar with these artists and craftsmen, Joe played trumpet and flugelhorn; Chuck, alto saxophone (although doubling other reeds); Larry, piano; Frank, string bass; Pete, drums. Happily, Frank and Pete are still with us, doing what they do so splendidly.

I recorded this with my illegal digital recorder, so there will be audio artifacts (the fancy name for extraneous noises) but I think it is a treasure. Alas, you can’t see the five of them grinning at each other and listening intently: take it from me, their pleasure spread throughout the huge ballroom.

I will now indulge myself in a few ruminations about the five heroes. I cannot picture Frank Tate without a grin on his face, either ready to break into laughter or just coming out of it, perhaps at something absurd or coincidental or weird. Pete Siers is the master of the unexpected gesture that comes out perfectly, on the drums and off: a red George Wettling candle is only one of the great gifts he has bestowed. I miss them both — and hope for reunions somewhere, sometime soon.

I never spoke with Larry Eanet in person, but remember explicitly one of his beautiful sentences (his touch on the piano and in prose were similarly beautiful): recalling his early jazz epiphany — someone had given him the Columbia 78 album of Louis and Earl. “It hit me,” he wrote, “like Cupid’s arrow.” Of late, I have been listening to his solo recordings for JUMP: lovely and beyond.

I saw Chuck Wilson up close a number of times — occasionally with an assorted group of musicians playing in the afternoon in a particularly rowdy basement, once or twice at The Ear Inn — and often my camera and its propensity to record his work for posterity made him ill at ease, and he would frown at me as if he was mildly in pain or something smelled “putrid-like,” and say, “Awwww, Michael, I’d really rather you didn’t,” and I’d say, “But you played so beautifully!” and once in a while he allowed himself to be convinced. He wasn’t annoyed, just — in his own way — shy.

Joe Wilder, although the most courtly of gentlemen (I have a few of his handwritten notes) was in his own way boyish — in that he said what he felt, respectfully and wittily, but people like me (“civilians” to some) he treated as equals, as friends. His absolute refusal to construct barriers, whether he was at an airport when we were waiting to fly to Buffalo and telling me of his morning’s stomach distress, or whether I saw him be completely delighted to meet someone he hadn’t expected to meet. That joy, that openness, bubbles through his playing, and I think at gatherings like Jazz at Chautauqua, he could be among friends and admirers, play the music that made him happy. It certainly made us feel sky-high.

Marvels from rare individualists, music and memories I cherish.