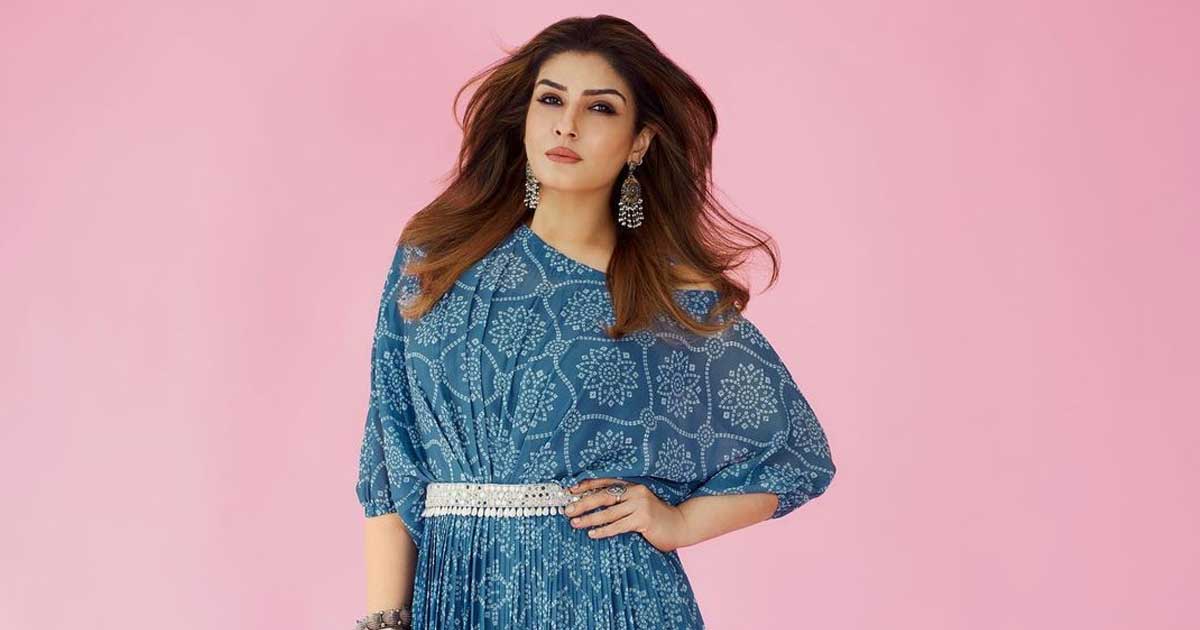 Raveena Tandon On Film Industry Then VS Now: “We Have More Female-Led Stories & Better Roles For Actors”

Actress Raveena Tandon, who is gearing up for her series ‘Aranyak’ to drop on Netflix, has talked about how the industry has changed over the years and has molded itself into various forms to keep up with the times.

Speaking about how the industry has changed over the years, Raveena said: “A lot has changed but a lot remains the same. Like, in terms of content also the scene has changed, we have more female-led stories and there are better roles written for actors. The workload is the same, it’s just as hectic. But there is a lot more organisation.

“Things on sets today go as per schedule. There is definitely a lot more seriousness from actors. No one takes things lightly anymore while shooting. When I started working, I don’t think I was prepared for the cameras, so to speak,” Raveena Tandon added.

Do You Know? Not Ayushmann Khurrana But Sushant Singh Rajput Was The First Choice For Chandigarh Kare Aashiqui

Katrina Kaif & Vicky Kaushal Are Officially Husband & Wife; Take A Look At The First Leaked Pictures Of The Couple!

Raveena Tandon reminisced about the days when she went on set with no “training”.

“I would say yes to a movie and the next day I was on set – no training, no preparations, nothing. Nowadays actors are all ready and prepared. So much has changed, we’ve evolved along the way,” the actress added.

Raveena Tandon will play the role of Kasturi Dogra, a determined cop who sets out to save the town of Sironha from a notorious killer in ‘Aranyak’.

Must Read: Vir Das Bags His Next International Project Titled Country Eastern, To Also Co-Write It With Sam Laybourne

The post Raveena Tandon On Film Industry Then VS Now: “We Have More Female-Led Stories & Better Roles For Actors” appeared first on Koimoi.

Raveena Tandon On Film Industry Then VS Now: “We Have More Female-Led Stories & Better Roles For Actors”