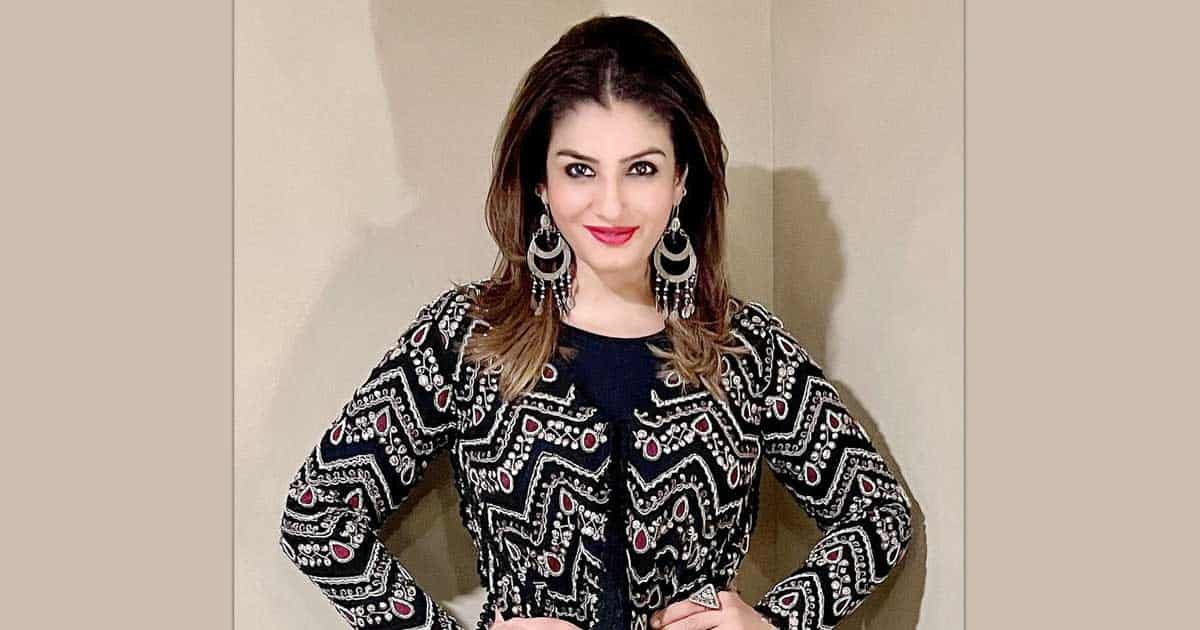 Raveena Tandon Reveals Being Linked With Her Brother By Gossipmongers: “I Would Cry Myself To Sleep…”

Raveena Tandon was recently seen in Netflix’s Aranyak and have been getting raving reviews from critics as well as her fans across the country. In a recent interview, Raveena opened up on the gossipmongers in the Bollywood industry back in the day and didn’t even spare her brother romantically linking with her. Scroll below to read the scoop.

Back then, the magazine editors ‘just could not accept’ the fact that Raveena would treat her co-stars as friends.

In a conversation with Film Companion, Raveena Tandon said, “I remember many, many sleepless nights that I would cry myself to sleep and I would dread every month, another yellow, gossipy tabloid completely ripping me, my credibility, my reputation, my parents into shreds and I would wonder, ‘What is it all about?’”

Farhan Akhtar & Shibani Dandekar Are All Set To Tie The Knot In March 2022?

Raveena Tandon continued and said, “They linked me with my own brother and Stardust wrote about that as well. ‘There is a handsome, fair boy who comes to drop Raveena Tandon, we have discovered Raveena Tandon’s boyfriend’. We have lived through that. Who would clarify and how much would you? You were at the mercy of those journalists and editors. Even if you would say ‘hello?’, they would say, ‘yeah, okay, take it with a pinch of salt.’”

Back in the day, Raveena was one of the most popular and talented actresses in Bollywood. All her films were successful at the box office and her fan following was huge. The actress gave some of the most incredible roles in Bollywood to remember by including films like Mohra, Laadla and Satta to name a few.

What are your thoughts on Raveena Tandon crying herself to sleep after being linked with her own brother? Tell us in the space below.

The post Raveena Tandon Reveals Being Linked With Her Brother By Gossipmongers: “I Would Cry Myself To Sleep…” appeared first on Koimoi.

Raveena Tandon Reveals Being Linked With Her Brother By Gossipmongers: “I Would Cry Myself To Sleep…”