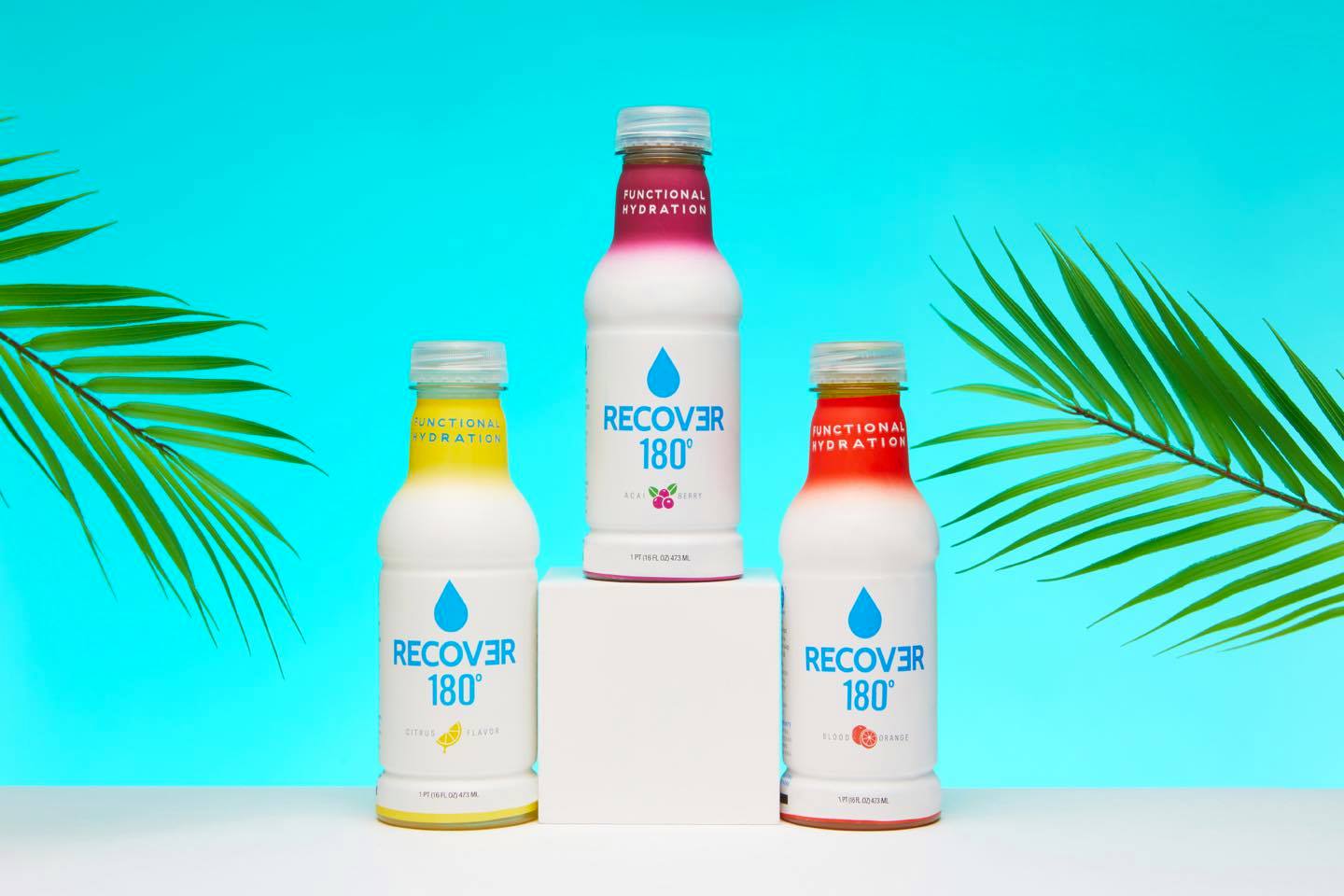 Recover 180 is the next thing in the progression of sports drinks. Intended to reach beyond the sports market, Recover 180 considers itself functional hydration. Its intention is not just to rehydrate those active in sports, but to keep those who want to be active in life full of energy and ready for adventure.

Sports drinks can be high in sugar, so the benefits often don’t outweigh the negatives. Recover 180, however, claims to have three times the electrolytes, yet only half the calories of “other leading sports drinks.” The lighter nature of the drink is mainly due to the unique plant-based ingredients like milk thistle and ginseng, which are intended to fight inflammation and flush toxins while providing the consumer with more energy.  The result is a sweeter taste without feeling overly sugary.

I tried this flavor last because I’m typically not a fan of orange drinks; they always make me feel like I’m drinking a breakfast drink at the wrong time of the day. I was pleasantly surprised to find it quite enjoyable and less acidic than most orange-flavored drinks. The flavor isn’t overwhelming, and the drink doesn’t feel watered down. Not as sweet as the other two flavors, Blood Orange is a surprisingly refreshing alternative.

I generally enjoyed this drink, but I was initially taken back by how sweet it was. A little like lemonade that didn’t quite find the right balance of powder and water, it was tasty, but it was something I was going to need some time to drink. I ended up liking it, but I’m not convinced it’s something I would want to drink right after exercise.

Acai berries are a powerful antioxidant but also prove to have some decent flavor. Like the other flavors of Recover 180, Acai Berry tends to be on the sweeter side, but it feels more appropriate when drinking something berry flavored. More refreshing than the citrus, but not as flavorful as the orange, Acai Berry is a good drink for immediate recovery or something to drink in a more casual situation after a long day.

Summary: Recovery 180 provides three viable options for a hydrating and healthy sports drink. While all drinks taste good, there’s nothing particular about the taste that stands out above anything else. Recover 180 is an enjoyable sports drink whose most significant upside is the health benefits.