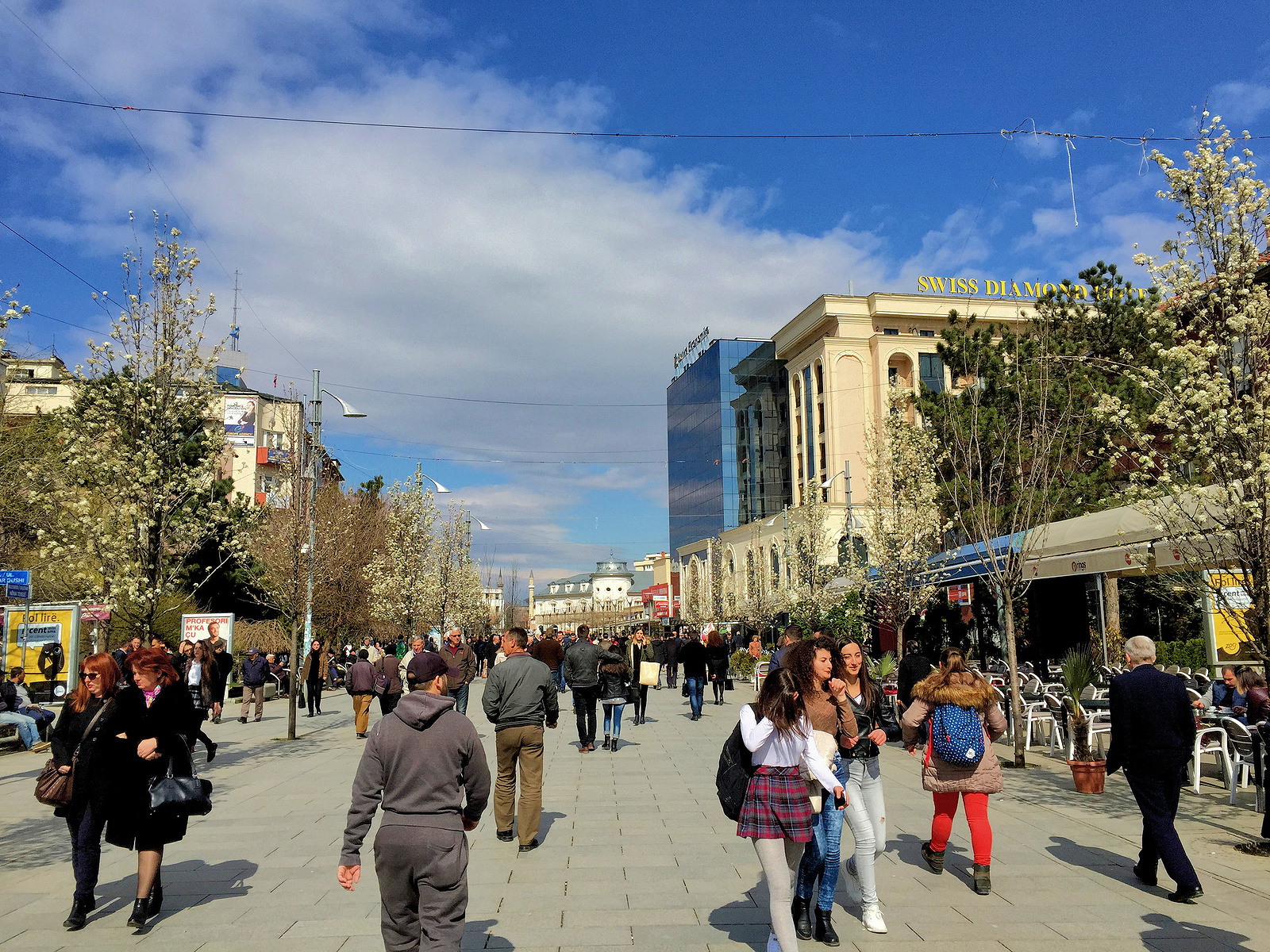 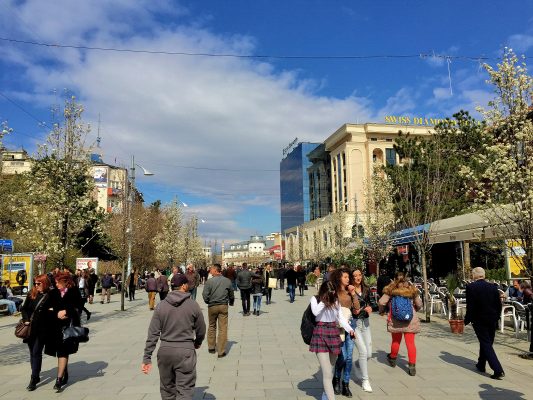 Harnessed in the right way at the right time, Kosovo’s strengths could prove a catalyst for accelerating growth to achieve higher living standards.

By stepping up key reforms, Kosovo can accelerate growth and potentially reach the current living standards of  EU countries such as Latvia, Estonia, Lithuania, Czechia, and Slovenia, in the next twenty years, according to a new report from the World Bank.

The bank’s latest Country Economic Memorandum for Kosovo, published on June 6, suggests that over the past 25 years, per capita income in Kosovo has increased more than 10-fold – from about 400 US dollars in 1995 to over 4,000 US dollars in 2022.

Despite this progress, however, per capita income is still only 12 per cent of the average EU member state, or 20 per cent of aspirational peers.

Nevertheless, with the right reforms, Kosovo can gear up for a more productive future, says Massimiliano Paolucci, World Bank manager for Kosovo.

“Harnessed in the right way at the right time, Kosovo’s strengths could prove a catalyst for accelerating growth to achieve higher living standards,” says Paolucci.

A more dynamic private sector is central to Kosovo achieving higher living standards, yet the country faces several challenges. The lack of jobs is a major impediment to growth. Just two in five people of working age are currently participating in the labour market, and one in four people cannot find a job.

Productivity growth in business and in farming is too low. Labour productivity is only one third of that of an average EU company, and the average farm could produce the same amount of output using 70 per cent less inputs.

Business is dominated by small enterprises that often fail to grow and survive. In addition, barriers to women’s economic empowerment remain in place. Only 20 per cent of women actively participate in the labor market, while women’s participation in the economy as entrepreneurs is also limited.

The report underlines that proximity to major markets in Europe and a young population are providing an opportunity for growth, while trade facilitation and logistics connectivity are getting better.

“Proximity to a large and affluent market, low taxes and labor costs, a resilient and liquid financial sector, and strong ties with its diaspora will help support growth,” says Richard Record, lead country economist for Kosovo.

Growth forecast to be highest in Western Balkans

Earlier this year, the World Bank forecast that Kosovo, which has a population of around 1.8 million, will see its economy grow by 3.9 per cent this year, the highest level in the Western Balkans, and ahead of Montenegro (3.6 per cent), Serbia and Albania (3.2 per cent), and North Macedonia and Bosnia and Herzegovina (2.7 per cent).

According the Vienna Institute of International Economic Studies (wiiw), however, Kosovo’s economic growth is likely to lose steam, owing to its high exposure to external shocks and certain domestic bottlenecks surrounding energy supplies.

The Vienna Institute also says that restructuring of international trade will have negative spill-over effects, but there is also likely to be a silver lining in the shape of a surge in lignite exports.

According to its baseline scenario – and on the assumption that the war in Ukraine will be over this year – inflation will climb to seven per cent and the growth rate will be 3.3 per cent – lower than the World Bank’s forecast.

In the medium term, however, wiiw says that inflationary pressure will slacken and growth will accelerate to 3.9 per cent.