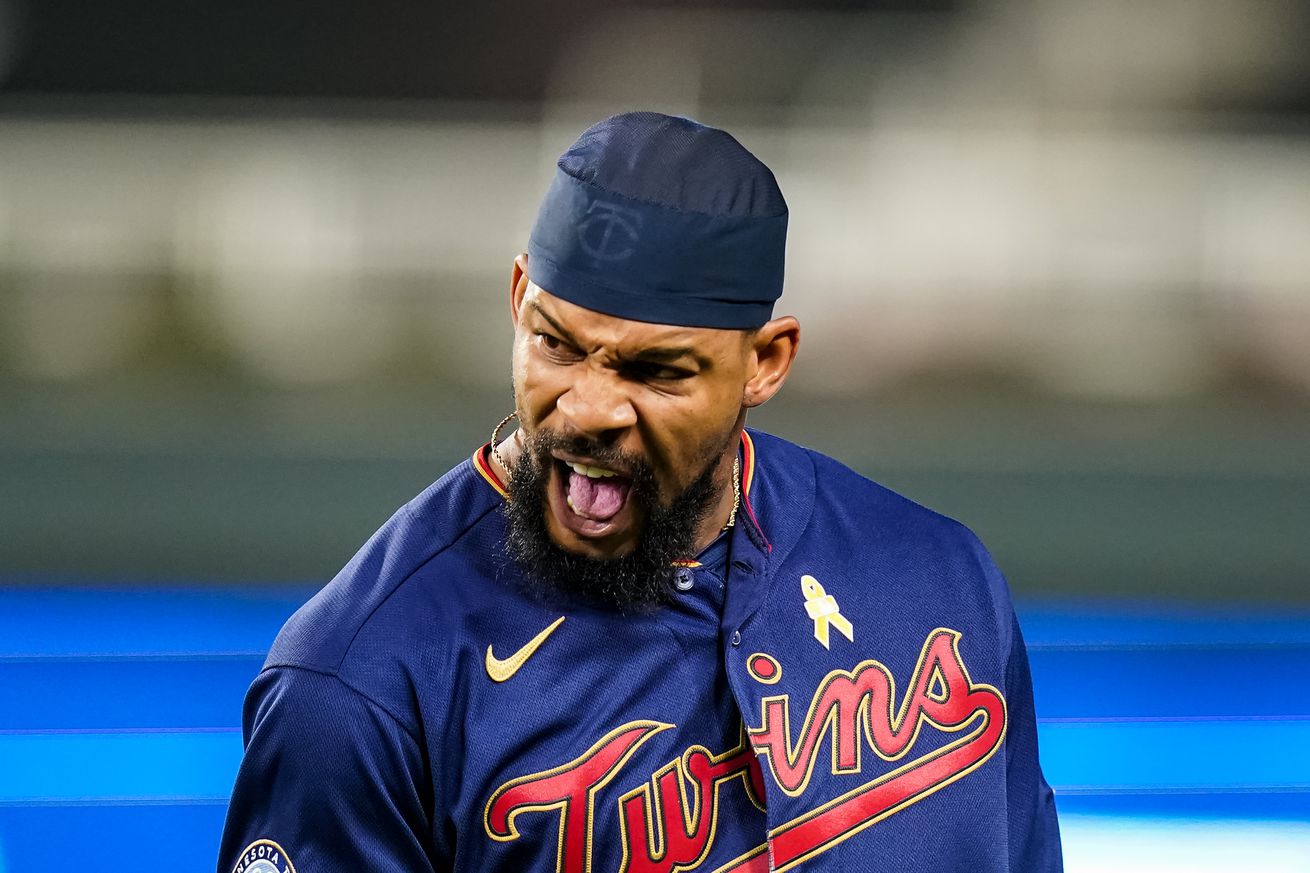 It’s the news we’ve all been waiting for...

BREAKING: Center fielder Byron Buxton and the Minnesota Twins are in agreement on a long-term, nine-figure contract extension, sources familiar with the deal tell ESPN.

After months of consternation and rumors, the Twins and their uber-talented, but oft-unavailable center fielder have found some common ground on a new deal:

At first glance, 7 years and $100-million guaranteed seems reasonable enough and is generally in line with what had previously been reported about the negotiations. In addition, and reflective of Buxton’s unique abilities and long standing issues staying healthy, the new contract also has a unique, incentive-laden structure that gives him some major earning upside:

MVP bonuses, believed to be unprecedented, for every year of deal.

Coming to resolution on Buxton’s future in Minnesota (one way or the other) was priority number one for the Twins this winter. Now, the Twins apparently have their man in centerfield for the foreseeable future and can turn their attention to filling the holes they have at shortstop and on the mound.

What do you think of the deal? Take the poll below and let us know your thoughts in the comments!